Can any fair kickstart the Berlin art market?

In a city of artists but few collectors, an overhauled fair hopes to drum up trade against competition from established Art Cologne and a new Düsseldorf event 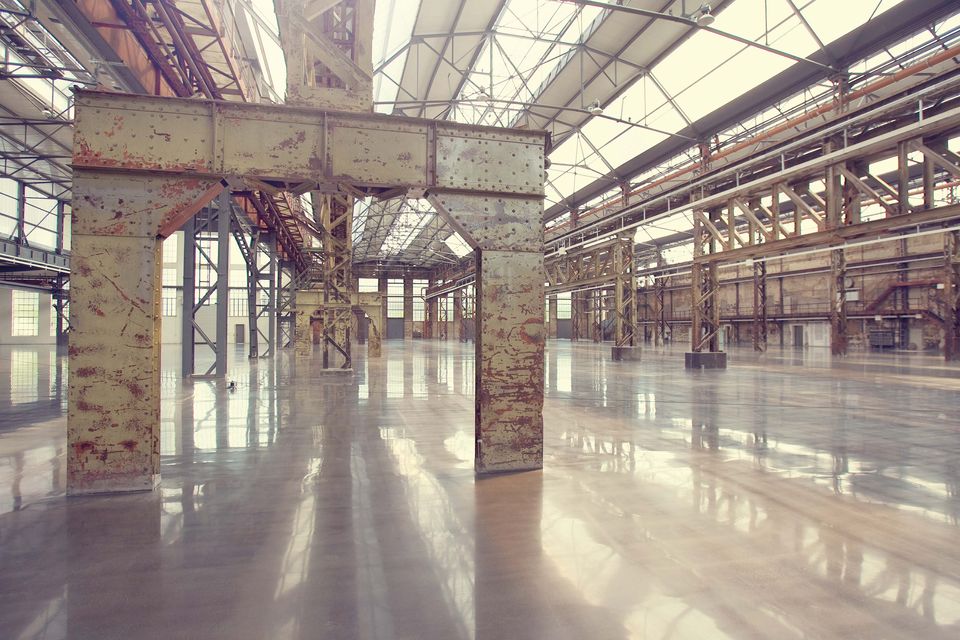 The German art world held its collective breath earlier this autumn when the new Art Berlin fair, a joint venture between the former rivals Maike Cruse, the director of the defunct Art Berlin Contemporary (ABC) fair and Daniel Hug, the director of the venerable Art Cologne fair, made its debut. If this new event, combining the ad-hoc daring of ABC with the polish and profits of a successful, long-standing fair such as Cologne’s, succeeded, it could solve Berlin’s intractable problem of being rich in artists and dealers, but lacking in a local market.

According to a city survey, in 2010 the German capital was home to more than 6,000 artists, including big names such as Olafur Eliasson, Monica Bonvicini and Katharina Grosse, with more arriving each year. At Art Basel, around 15% of exhibitors come from Germany, and over the past decade or so, most of them from Berlin. Those in the Rhineland, traditionally the collecting heartland, are privileged by their central location, never more than a day trip away from any gallery show or fair in Europe. Given the calibre of its schools, institutions, galleries, curators and collectors, as well as the strength of its economy, Germany should be a giant in the art market. But it isn’t: its share of the global art market is a scant 2% to 4%. It speaks volumes that, for all their international expansion, none of the mega-galleries—Gagosian, Hauser & Wirth, David Zwirner, Pace—has ventured into Germany.

Yet these conditions have not stopped several fairs attempting to enliven the market, with varying degrees of success. Art Berlin, essentially an effort to transform the commercially unsuccessful ABC fair, was met with measured optimism. There were 33,000 visitors at Art Berlin (14-17 September), a slight increase over ABC’s figures. This month, however, marks the first edition of a new entrant, Art Düsseldorf (17-19 November), the second of a series of regional fairs, after India Art Fair, acquired by Art Basel’s parent company, MCH Group. Including Art Karlsruhe (22-25 February, 2018), which has more than 200 exhibitors, Germany now has four major Modern and contemporary art fairs. Can they all survive? 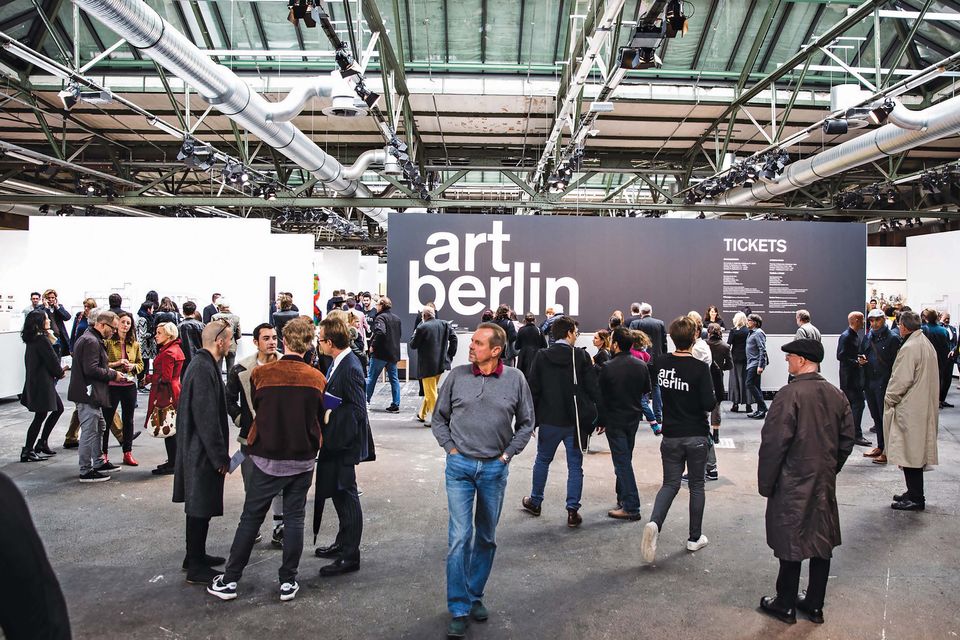 Such fragmentation has worked against the German market in the past. In 2007, Daniel Hug recalls, the Frankfurt Fine Art Fair, Düsseldorf Contemporary and Art Brussels opened the same week as Art Cologne—and all three weeks after the debut of Art Karlsruhe. “This was a disaster of mega proportions—the fair had never experienced so few visitors”, Hug says, who has accused Art Basel of muscling in on his turf. “The difference today is that, unlike 2007, when Art Cologne was at a low point in terms of quality, the fair today has never been stronger.” With the spread in dates, he adds, “I don’t think the addition of Düsseldorf will have any direct impact.” Maike Cruse is more generous. “Generally speaking, every successful art fair in Germany is a good thing, because it supports the galleries,” she says. Whether via a fair or an event such as Berlin’s Gallery Weekend, which Cruse also heads up in April, she says, “Our goal is to strengthen the German market together.”

The organisers of Art Düsseldorf seem to acknowledge this. According to Marco Fazzone, the managing director of design and regional art fairs for MCH Group, “the aim is not to imitate or compete with the globally-oriented, leading Art Basel show”. Instead, he hopes that Art Düsseldorf and its successors will “develop further on the basis of their own specific DNA and their independence, and contribute to strengthening the important and multi-faceted regional art markets”.

Organisers stress “regional” need not mean “provincial”. Of the 80 galleries at the first edition of Art Düsseldorf, only ten are from the city itself and 12 from Cologne, plus international dealers such as David Zwirner (London and New York), Peter Kilchmann (Zurich), and Daniel Templon and Kamel Mennour (Paris). Walter Gehlen, co-founder and director of the fair with Andreas Lohaus, says, “we are putting Düsseldorf on the calendar, which was overdue, as the city had—and still has—a substantial influence on the contemporary history of art. It’s not a win-lose competition. Art Düsseldorf is not taking turnover from Art Cologne’s exhibitors, it is keeping sales in the Rhineland area in autumn—sales that would have been made somewhere else, at one of the 150 art fairs worldwide.” 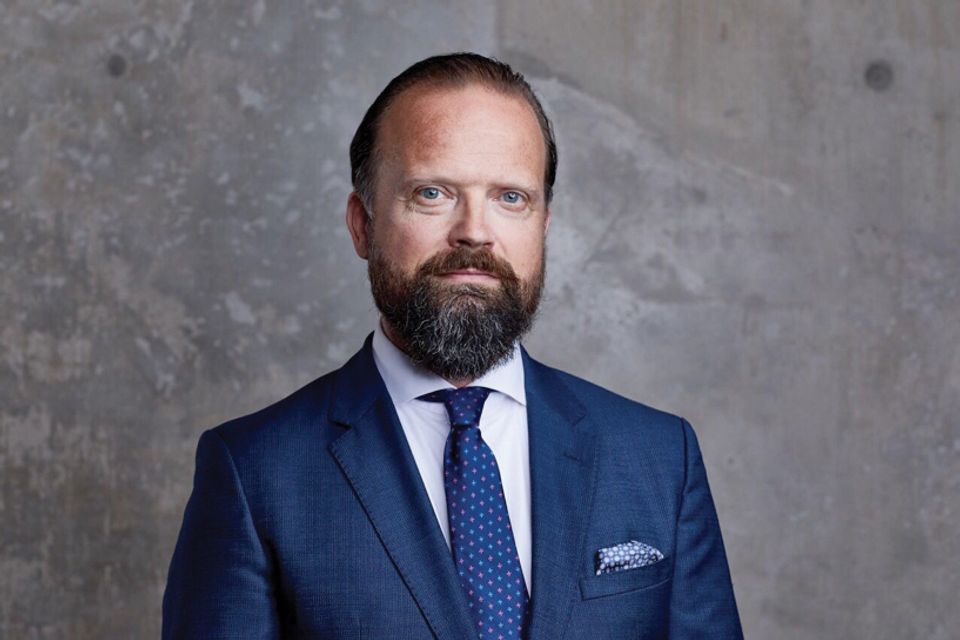 Although fairs have emerged as the dominant market channel for busy collectors, over-saturation is an issue. The Berlin-based Christian Kaspar Schwarm is one of the most prominent collectors in Germany and the co-founder of the online community Independent Collectors. For him, innovation is key: “Yet another fair feels like a car company offering another new model: there are already more than enough different cars, besides other options like bicycles, trains and planes. But, like the possibility of a new and really interesting car model entering the stage—an electric one, for instance—there’s always a chance of a new and really interesting art fair showing up. Anything truly innovative could of course change my calendar.”

As the German fairs enter a new phase, they might do well to take a leaf out of their neighbours’ books, where smaller-scale fairs such as Art Rotterdam and Viennacontemporary thrive. For the past two decades, Fons Hof, the founder of Art Rotterdam, has tailored the fair to his local clientele, of mostly bourgeois professionals making purchases around the €10,000 mark. “The special character of the Dutch market is the many small collectors, a group that becomes more and more important as connoisseur collectors become rarer.” Viennacontemporary (formerly Viennafair) under its artistic director Christina Steinbrecher-Pfandt has re-branded itself as a regional market hub for Central and Eastern Europe. While the fair, with September dates sandwiched between Art Berlin and Frieze, has been successful at attracting German collectors and dealers, she says, “we are not competing for a slice of the German cake, but we are ­continuously working to present Vienna internationally.” 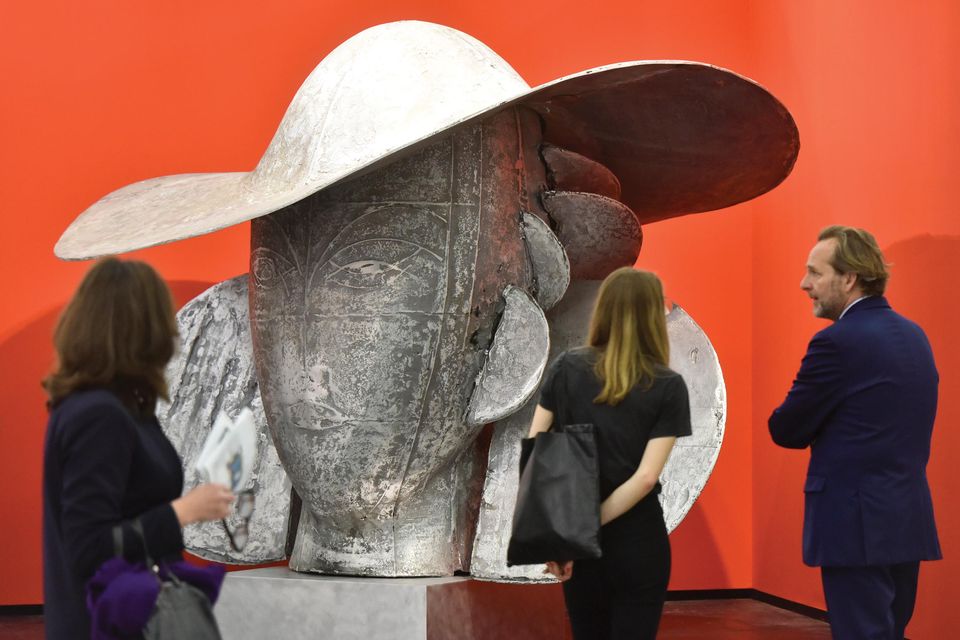 In Germany, art collecting is still regarded as a bourgeois passion rather than a speculative investment, and the country’s collectors have historically played a large role in supporting artists at the emerging-to-mid-career level. But the high-stakes market epitomised by international fair franchises is changing the calculus. Christine König, who opened her Vienna gallery in 1989 and shows regularly in Berlin and Cologne, notes, “artists’ as well as galleries’s careers often start here. The financial take-off mostly sets in with the jump across the Atlantic.” She worries about the sustainability of an internationalised art market: “There are knowledgeable collectors who can’t find anything affordable any more. The record prices don’t reflect the reality of 99% of galleries and collectors worldwide.”

Smaller satellite fairs, such as Sunday fair (London), Paris Internationale, Okey Dokey (Cologne/Düsseldorf) and Art-O-Rama (Marseille) have recently generated a buzz with fresh offerings not found in Basel or Hong Kong. A similar trend is visible in the US with new attention on fairs in cities such as Dallas, Seattle, San Francisco and Chicago. If the collecting tides are turning away from the franchise fairs, the factors that have held Germany back in the past—fragmentation at every level, from mid-level collectors to mid-sized galleries to regional fairs and events—could make it strong and relatively fit for the future.

The Berlin dealer Guido W. Baudach believes the way forward is a mix of the two: “Art Basel is the only global art fair and because of this is the most important in the world,” he says. “But on the other hand, we face a lasting trend toward more regional markets and more regional art fairs.”