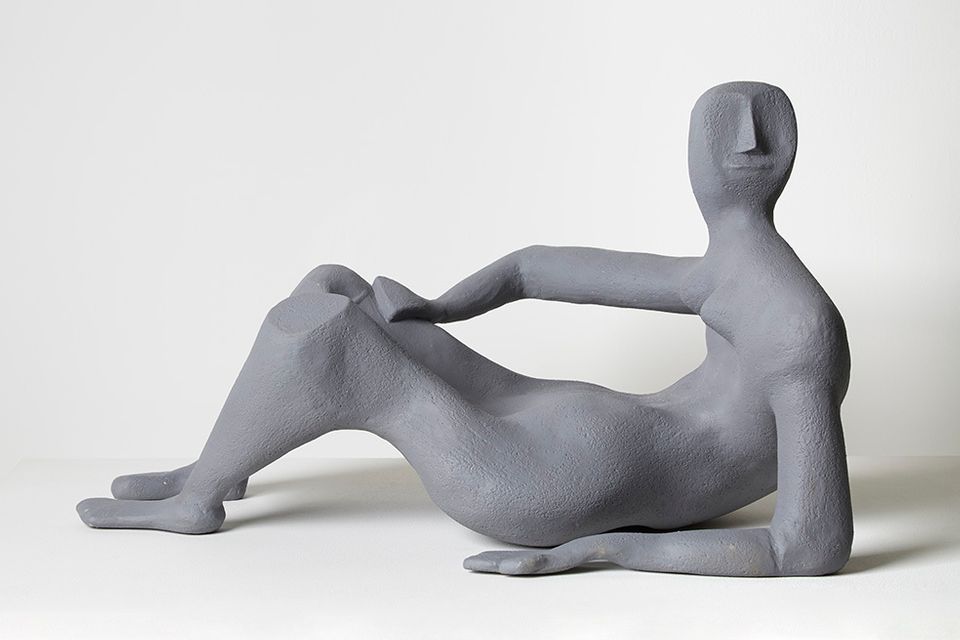 Wine’s work will reference Henry Moore, whose Three Standing Figures (1947) piece is sited in nearby Battersea Park. Anuar’s sculpture looks to architecture in Asia, alluding to pilotis, the traditional columns that lift a building above ground or water in Malaysia. Both were selected from a shortlist of nine artists that also included Claire Barclay and Yutaka Sone.

The annual sculpture commission is organised by the Goodwood-based Cass Sculpture Foundation. The two Powerhouse works will, meanwhile, be available for sale. “Proceeds from the sales will be invested directly into future [Cass and Battersea] commissions,” a project statement says. 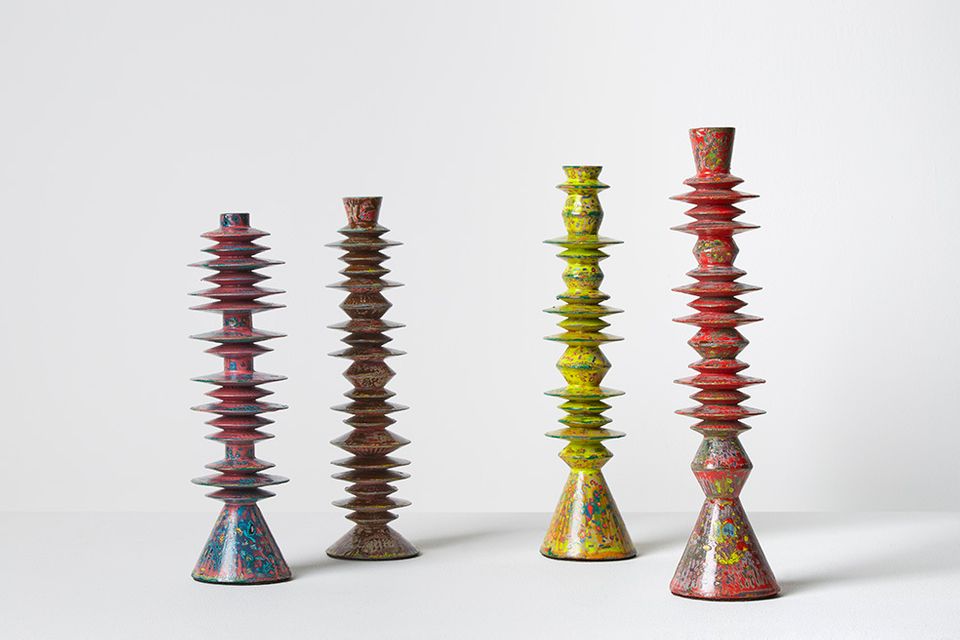 Jude Kelly, the artistic director of the Southbank Centre in London, and Misha Curson, the deputy director of the Cass Sculpture Foundation, were on the judging panel. Kelly was appointed the cultural advisor at Battersea Power Station last year.

“The 2017 Powerhouse Commission is a chance to honour the existing Grade II listed architecture of Battersea Power Station and elevate the new architecture of the regeneration project that is taking place there,” says Melissa Hamnett, sculpture curator at London’s Victoria and Albert Museum.

The famous 1930s power station, which is owned by a consortium of Malaysian investors, is a flagship development at the heart of Nine Elms, a new residential and commercial district spanning the Thames river from Lambeth Bridge to Battersea (the redevelopment is scheduled for completion around 2026). The developers say that £6.8m will be invested in the culture programme.