The only fair dedicated to Caribbean art hopes to be an engine for the island's recovery, bringing in locals and visitors 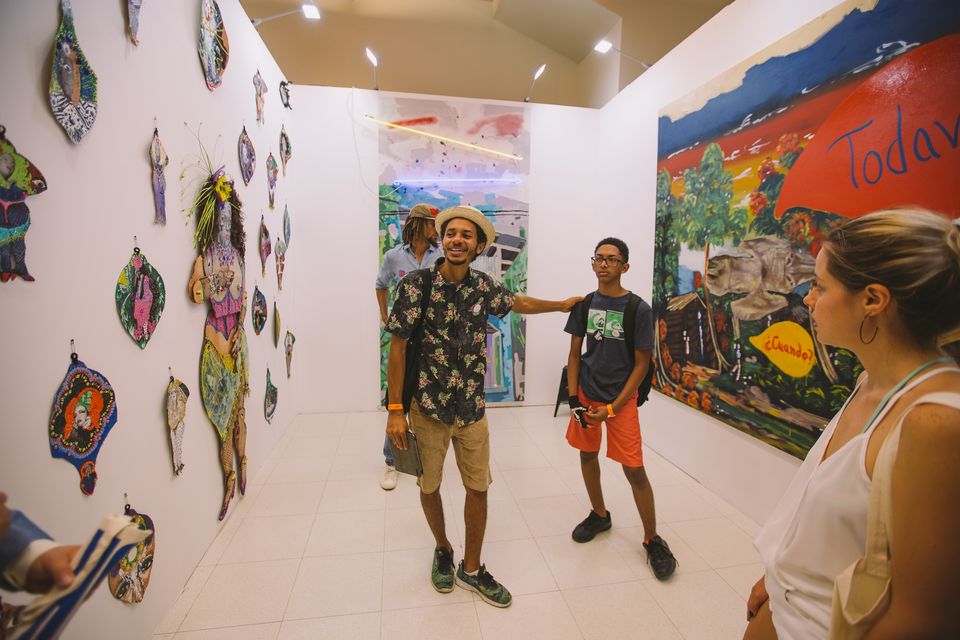 The Meca art fair—short for Mercado Caribeño, the first such event dedicated to Caribbean art—will return to San Juan for a second edition 16-19 November, despite the challenges posed by Puerto Rico's continued hurricane recovery.

Founded by Daniel Báez and Tony Rodríguez, the first edition featured 26 exhibitors, including a handful of international galleries like Gavin Brown's Enterprise, Marlborough Contemporary and White Columns. It took place in June 2017, before Hurricane Maria, which caused an estimated $95bn in damage, devastated the island, where some areas remain without electricity. But Báez, the fair's director, visited San Juan two weeks ago and is undeterred. “Before Maria there was not enough funding; after Maria, less,” he says. “But hopes are still up.”

The venue this year will be the Antiguo Arsenal de la Marina Española, which is also where the Poly/Graphic San Juan Triennial is held. Báez says that the move from the Conservatoria de Música de Puerto Rico was not due to hurricane damage but for “financial and political reasons”. It was also motivated by a desire to be in the Old San Juan district, which is port of the city and receives the most foot traffic. “To bring in locals and visitors is the goal,” Báez says.

Last year's edition attracted 4,000 attendees, and the organisers are hoping to double or triple that. It was “challenging to get people to go”, Báez says, and only about 10 notable local collectors came. “You have to keep in mind that there are only 45 collectors on the whole island,” he adds.

The 2018 fair will expand to around 35 exhibitors with the addition of a new Duplex sector of joint presentations. Notable duos in discussion for partnering include the Green Gallery from Milwaukee, Wisconsin, and Misako & Rosen from Tokyo, Japan, as well as Casa Quien and Sindicato, both from Santo Domingo, Dominican Republic. The event will also feature a projects sector, Mecanismos, curated by Carla Acevedo-Yates. 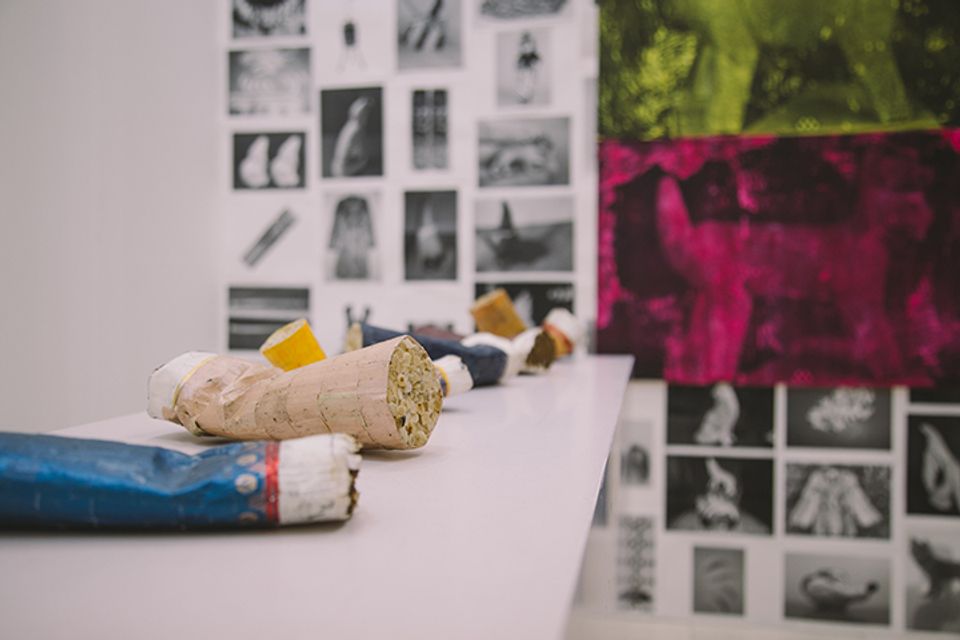 Local artists who could not afford to participate last year were invited to show their work in a studio visit programme, Satellite. The artist Elle Pérez connected with exhibiting gallery 47 Canal through her Satellite project. Although Pérez was not exactly plucked from obscurity (she received an MFA in photography from Yale and now teaches at Harvard), the encounter did result in her first solo show, In Bloom (until 8 April), at the New York gallery’s Grand Street location.

While the Caribbean network of artists and dealers is comparatively small, Báez says his largest hurdles are not a dearth of talent, but finances and a lack of support from the government. “We want to raise awareness after the hurricane that it’s a beautiful country you can go visit.” He is also angling for more private sponsors, “now that we’ve proved that this works”.

Báez acknowledges that many in Puerto Rico are “sad still, mourning”, and that the hurricane negatively impacted many artists who have had to “shift their attention from the arts into survival mode”. In a recent show at the Embajada gallery in San Juan that addressed the island's current situation, Yiyo Tirado created a closed circuit between two plastic gasoline tanks, referencing those who “died over gasoline”, says Báez. Embajada was included in the fair last year and is set to return again.

But the fair director also sees humour and resilience among the island's artists, and wants to bring them a bigger platform. Báez, who is from the Dominican Republic, says that art fairs in Argentina, Colombia, Mexico and Brazil fail to include many Caribbean institutions and artists, apart from “maybe a Cuban artist or two that is hot at the moment.” He adds: “If they’re not going to include us, let’s bring them to us.”