A museum dedicated to Pierre-Auguste Renoir will open on 3 June in the French painter’s family home in Essoyes, 120 miles southeast of Paris, following a major restoration project.

Renoir bought the house in 1896, six years after marrying his mistress and model Aline Charigot, who was born in the village nestled among champagne vineyards on a tributary of the Seine. Chronic rheumatism forced his move a decade later to Cagnes-sur-Mer on the Riviera coast where he built a villa (now also a Renoir museum). But he continued to spend his summers in Essoyes until his death in 1919 and he is buried in the local cemetery along with Aline and their three children.

Renoir’s great-granddaughter, the actress Sophie Renoir, sold the house to the village council for €600,000 in 2012. It has spent around €1m over the past four years to convert it into a museum, says the town’s deputy mayor, Philippe Talbot. Work has included installing a lift for disabled access, reinforcing the floors of the first-floor bedrooms, turning the dining room into a climate-controlled secure exhibition space for borrowed works of art and restoring the fin-de-siècle interiors and garden. The team was guided by Renoir’s own paintings of the house in its quest “to return it to its state in his time”, Talbot says.

As well as the house, the museum includes the studio that Renoir built at the bottom of the garden. The studio opened to the public 20 years ago under the aegis of the non-profit organisation the Association Renoir; it was bought separately by the village a decade ago and houses a slideshow, sculptures made towards the end Renoir’s life and memorabilia. It currently receives around 10,000 visitors a year—a figure Talbot expects to increase with the opening of the house and garden. 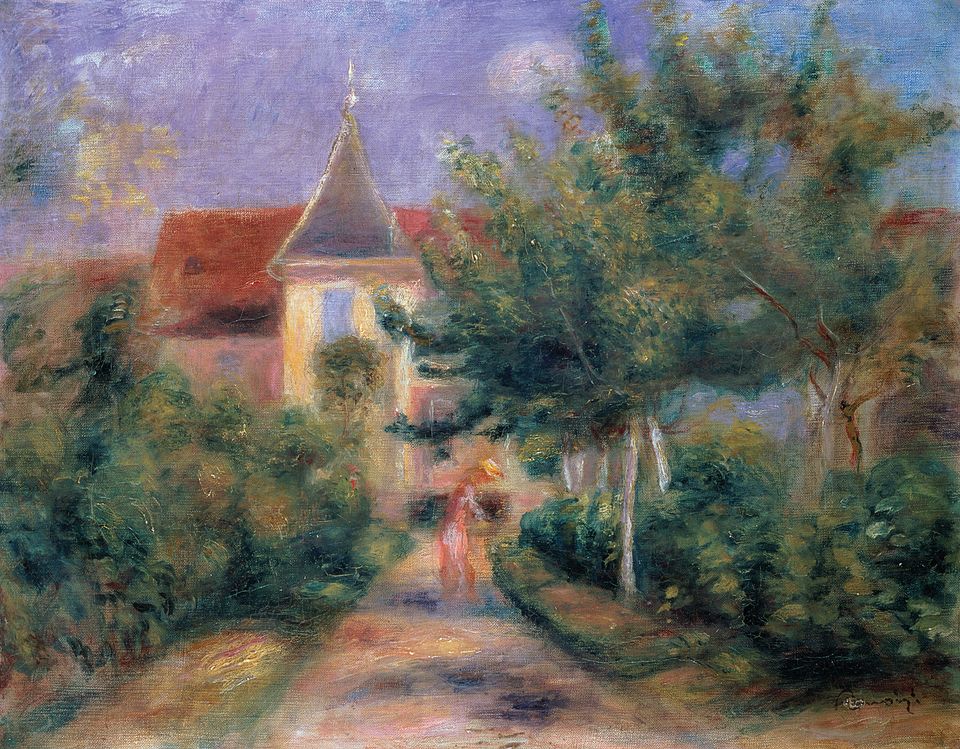 The Musée d’Art Moderne in nearby Troyes is marking the opening of the house with an exhibition of around 40 of Renoir’s works and a dozen by friends and fellow Impressionists. Opening on 17 June, the show will also include six paintings from the private collection of Pablo Picasso, illustrating Renoir’s influence on the Spanish artist. “The idea is to put forward a new reading of Renoir,” says Daphné Castano, the show’s curator.

about 15 hours ago
Decolonising museums: the new network opening up the diversity debate in the Netherlands