Nicholas Baume, curator of Art Basel in Miami Beach's Public art section, on what he says is his most classical presentation yet 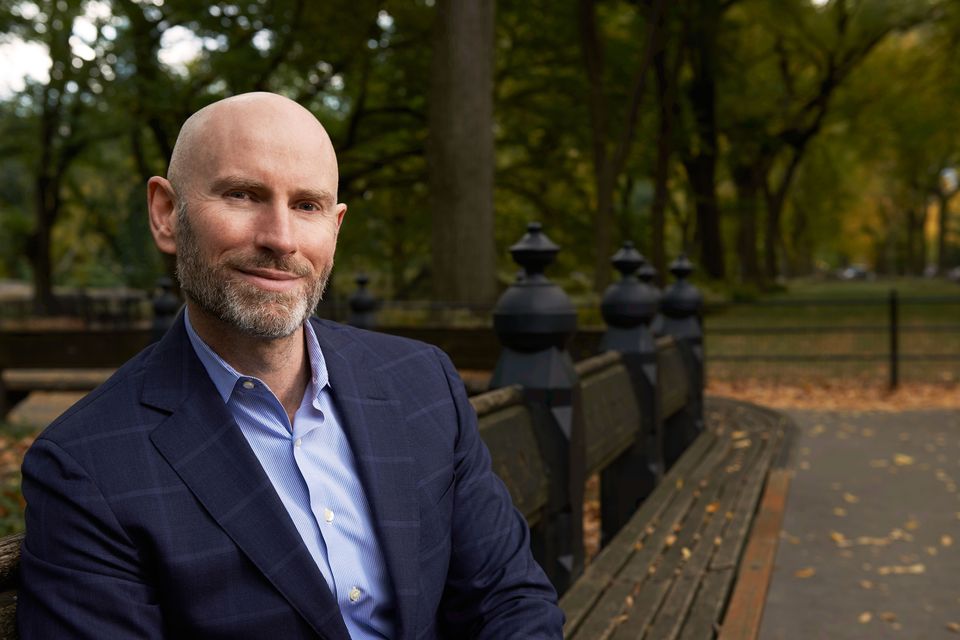 This year’s Public is a study in contrasts. For his fourth and final year as the curator of Art Basel in Miami Beach’s public art display, Nicholas Baume says he has put together his most classical presentation yet. But in addition to Ugo Rondinone’s riff on an ancient totem—a new permanent installation—and Sol LeWitt’s Modernist grids, there are “moments of provocation”, he says. Baume, the director of the New York-based Public Art Fund, points to the Cuban artist Yoan Capote’s Naturaleza Urbana (2012), an oversized pair of handcuffs that shackle a mature tree and a sapling. “Castro’s death this week has given it an added potency,” he says. In a nod to David Bowie, another colossal figure who died this year, Baume has called this year’s presentation Ground Control. The DJ and New York-based drag queen Lady Bunny channelled the spirit of Ziggy Stardust by organising a disco as part of Public’s live performance programme. Revellers refuelled at Rob Pruitt’s mobile BBQ, a somewhat worse-for-wear white stretch limo with a grill beneath the hood and an ice cooler in the trunk. Public is produced in collaboration with the Bass Museum and supported by MGM Resorts Art and Culture. “I feel very connected to Ugo’s piece, which relates to Human Nature, his 2013 Public Art Fund commission for Rockefeller Center. That’s when he first started using colossal blocks of stone. But here the rocks are intensely coloured, which he began to do for Seven Magic Mountains in Nevada [an installation in the desert that was organised by the Art Production Fund and  the Nevada Museum of Art earlier this year]. It is an amazing translation to see the largest one yet in a subtropical setting.” “If you approach Invisible Man from Collins Avenue, you see this figure standing with his hands up: the traditional gesture of submission. Post-Ferguson, that gesture has become a potent protest. The figure Glenn used [as a model] is Charles Gaines, a senior African-American artist. You suddenly see that the three-dimensional figure has been sheared and the other side is mirrored, so instead of a face and figure, you see the sky and trees reflected. It is [installed] right next to the works by Sol LeWitt, whom Charles knew—that’s a little art-history back story.” 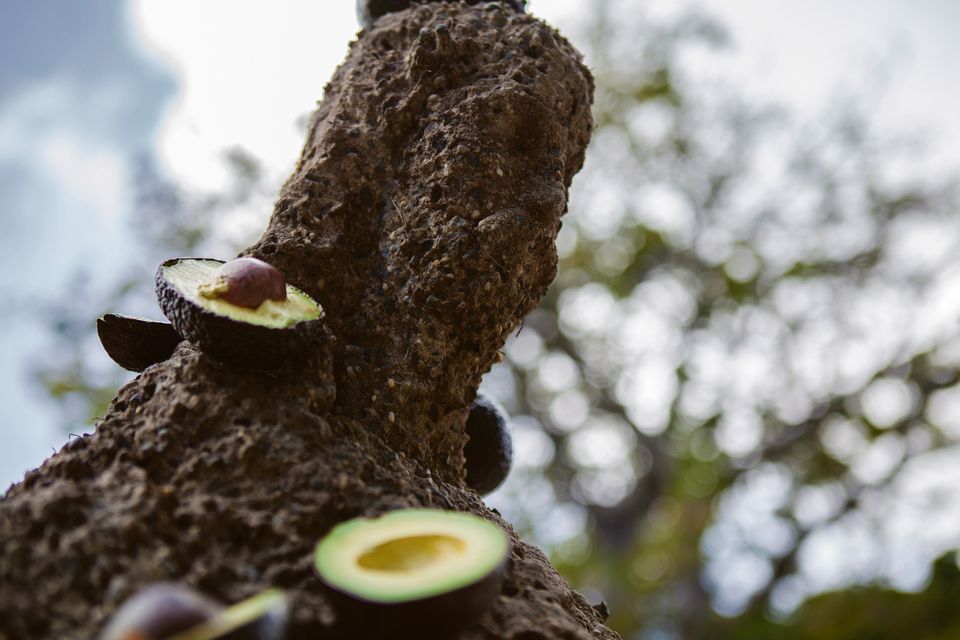 “The Christ figure has the most wonderful texture and surface—a beautiful contrast to the trompe-l’oeil avocado. There is something wonderfully Miami about having this piece in Collins Park, where you wouldn’t be surprised to see avocado trees growing.” “This ghoulish sculpture is a bronze cast from Styrofoam with a skull-like head that is a wonderfully painterly gesture. It is so simple and so powerful.” 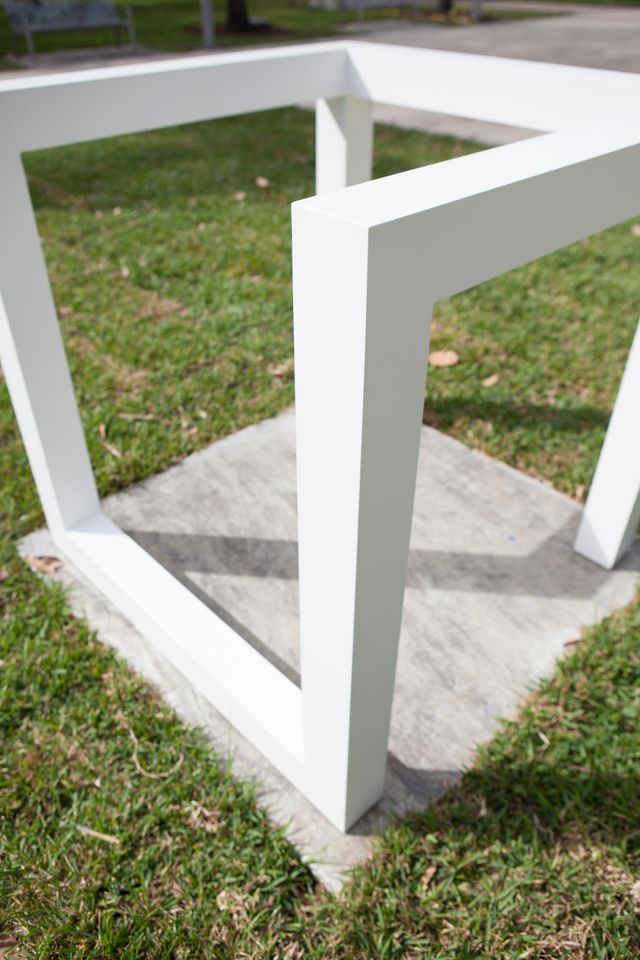 “I am thrilled to have three works from LeWitt’s series of Incomplete Open Cubes. It is such an iconic example of his practice in the early 1970s. There is a thread of geometric abstraction and grid-based works in the exhibition, with Claudia Comte’s wall, and also the idea of seriality in Tony Tasset, David Adamo and Magdalena Abakanowicz’s pieces.” “The oscillating fan is encased in a canola oil-filled vitrine. It is a familiar object, meant to circulate air, but defamiliarised—it moves very slowly because of the heaviness of the oil.”

• Correction: Ugo Rondinone’s Seven Magic Mountains in Nevada was organised by the Art Production Fund and the Nevada Museum of Art, not the Public Art Fund.