The Cleveland Museum of Art (CMA) will return an ancient Roman bust that was looted during the Second World War to Italy. The museum and the Italian ministry of cultural heritage, activities and tourism announced the agreement on 18 April, after the museum “became aware of the facts that were inconsistent with our understanding of the provenance of the sculpture”, the museum’s director William Grisworld said in a joint statement with the Italian ministry.

The marble bust depicts Drusus Minor, the son of the emperor Tiberius who died in AD 23 before inheriting the throne. “He relished gladiatorial blood sport and other ritualised killings, which shocked the Roman public and alarmed his father,” the museum says of the sculpture, which it acquired five years ago, on its website. A photograph from a 1926 excavation in Sessa Aurunca, in the Province of Campania, shows the bust along with other unearthed discoveries that remained in the collection of the archaeological museum Antiquarium di Sessa Aurunca until 1944, when it is believed that the objects were stolen. 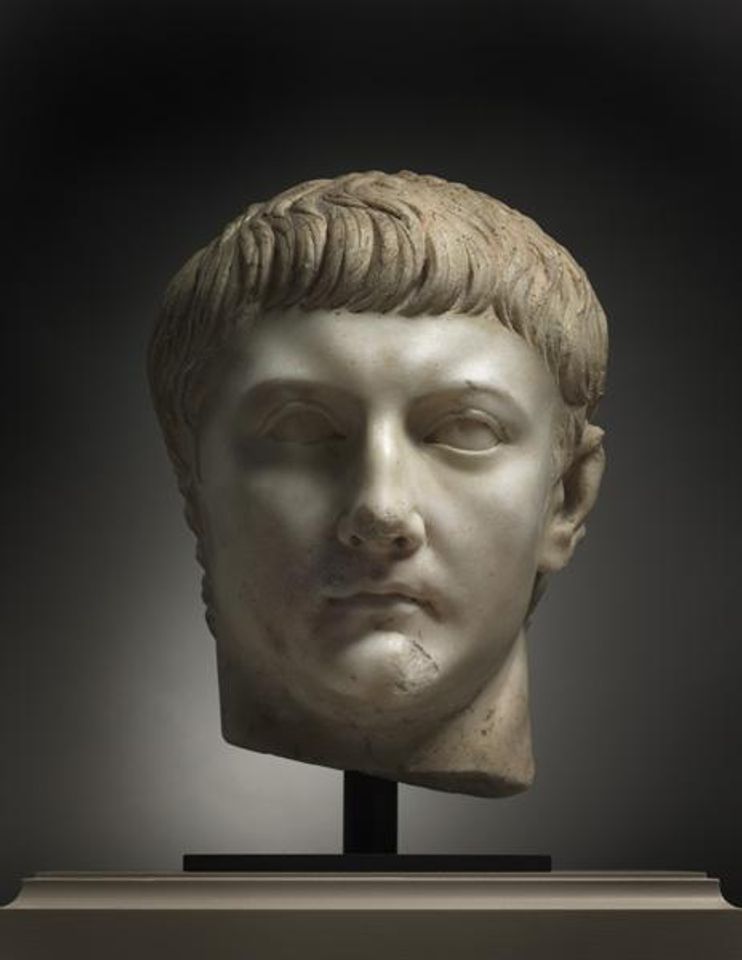 The sculpture first surfaced on the market in 2004 at a public auction at the Hotel Drouot in Paris and was sold to unnamed buyer. After the sale, a Parisian dealer claimed in a certificate of origin that the object had been reportedly inherited by a French couple living in Algiers who moved the object to Marseilles in 1960. No export documentation of the transfer exists, as Algeria was a French colony at the time, and no provenance record exists for the sculpture between 2004 and 2012, when the museum acquired it in good faith for an undisclosed price from the antiquities dealer Phoenix Ancient Art.

In an article published in 2014 in the Italian publication Bolletino D’Arte by Giuseppe Scarpati, the writer suggests that the bust and other objects from the local museum were trafficked by French occupation troops and were later taken by North African troops active in the area at the time. The museum has previously cooperated with the Italian government over looted antiquities, having transferred 14 objects back to the country in 2008. The Italian minister of cultural heritage, activities and of tourism says that the return of the ancient bust is the result of “an important and fruitful cultural agreement and the full cooperation of CMA with the Italian authorities”.