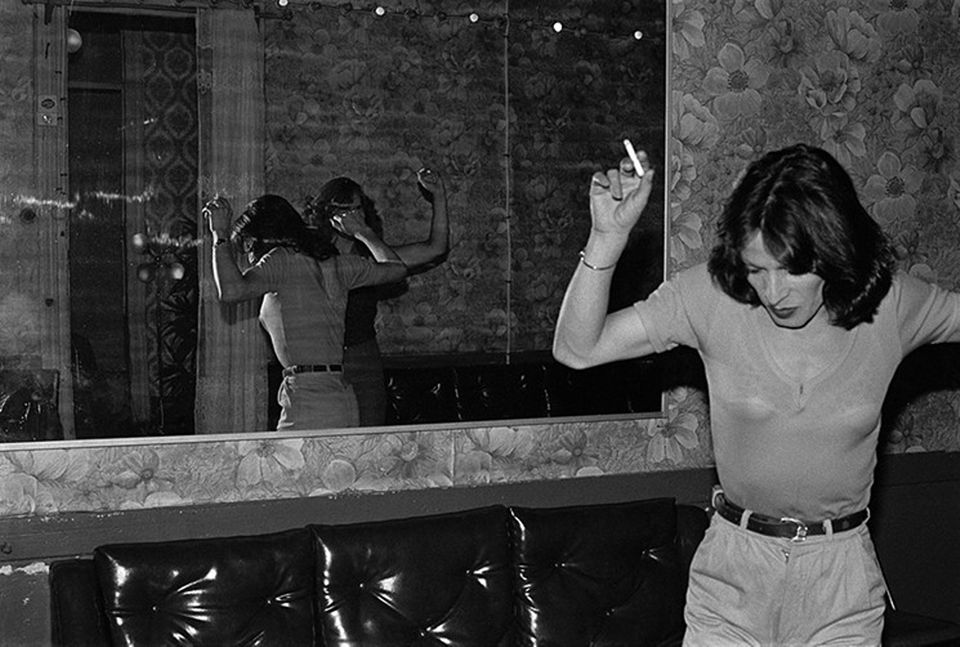 Three years of rigorous scientific research underpin the exhibition Making Art Concrete: Works from Argentina and Brazil in the Colección Patricia Phelps de Cisneros at the Getty Center. Prior to the show, thirty paintings and sculptures underwent a series of tests led by researchers at the Getty Conservation and Research Institutes to learn exactly what tools and materials artists like Raúl Lozza and Willys de Castro used made their geometric abstractions. For the conservation buff, there are major discoveries, including the fact that Lygia Clark painted works with a spray gun. For those just looking, there is plenty to see. Works by de Castro reveal how the artist wanted viewers to re-orient our perceptions, says Zanna Gilbert, a Getty research specialist. "One of the most fascinating things about him is that he displaces our gaze and suggest a new way of seeing," she says.

Metalwork, furniture, graphic design, textiles and works in other media have been brought together by the curators Wendy Kaplan and Staci Steinberger in an ambitious exhibition that traces design across California and Mexico. Found in Translation at the Los Angeles County Museum of Art includes around 250 works that speak to the ever-evolving dialogue between the two regions. In organising the show, the museum made a number of acquisitions, including a label for a box of Evening Star lemons from around 1929. It was bought for $5 at the Rose Bowl Flea Market in Pasadena, California. Among the other highlights are a piano designed in a Zapoteca style that won a gold medal at the Exposition Universelle in Paris in 1900 and a group of items from the 1968 Olympic Games in Mexico.

One of the most remarkable works in Radical Women: Latin American Art, 1960–85 at the Hammer Museum is a blocky sculpture of seven seated women with only four pairs of legs and two arms. The work, a self-portrait by Marisol, was made in 1961-62 and speaks not only to her profound understanding of Cubism but also to her insight into the fractured, incomplete nature of identity. It stands as a perfect emblem for the rest of the show, which includes 250 works by more than 100 female artists, none of who have just one thing to say. The show, which travels to the Brooklyn Museum in April, is the first to offered an extended survey of Feminist art by artists of Latin American origin, and includes examples by Ana Mendieta, Lygia Pape and Anna Maria Maiolino, among others.