From New York streets to museum walls: works by the city’s Public Artists in Residence acquired by major institutions 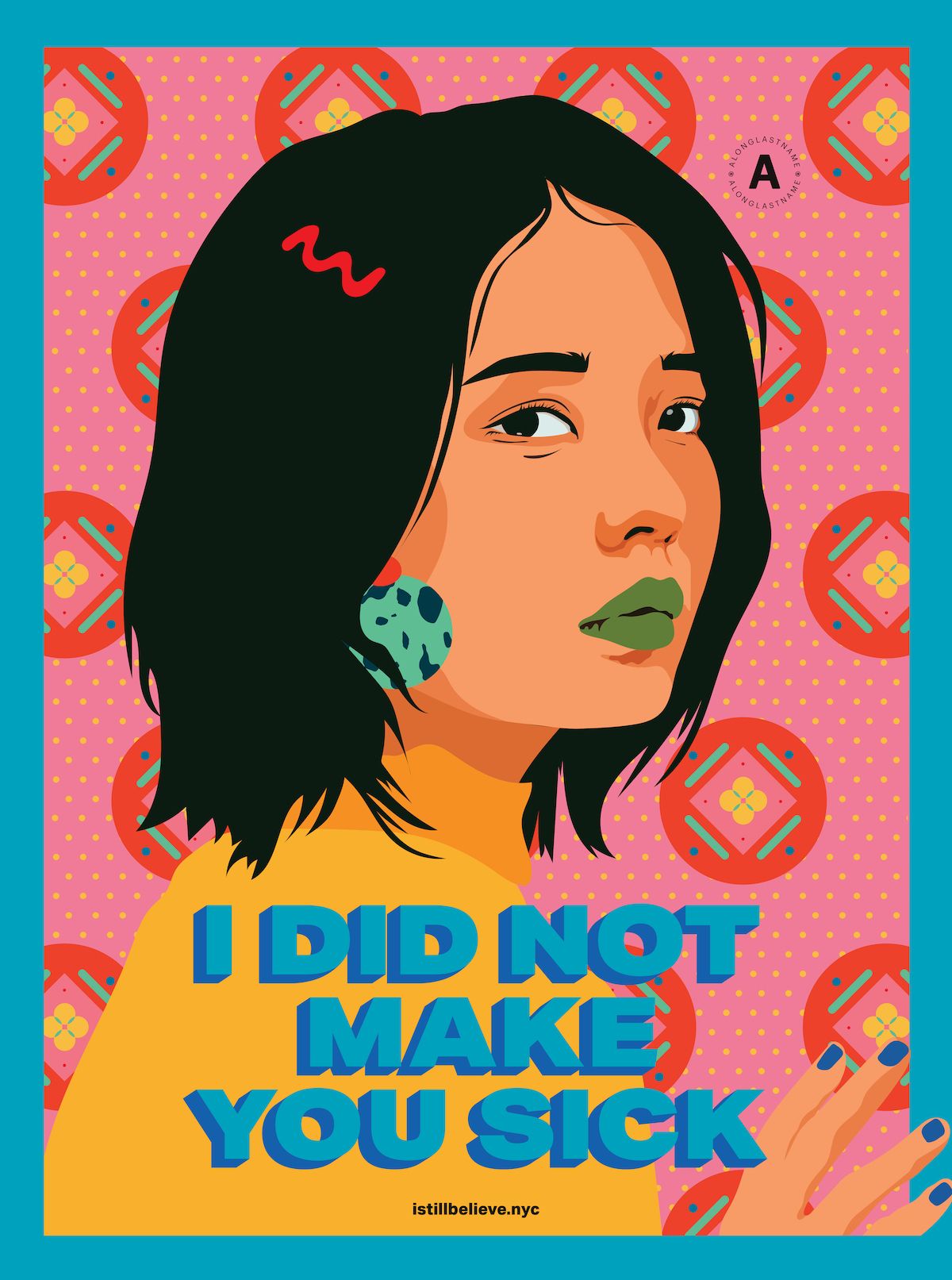 Amanda Phingbodhipakkiya, I Did Not Make You Sick from the I Still Believe in Our City (2020) series Public Artists in Residence

The Victoria and Albert Museum (V&A) in London and the Library of Congress in Washington DC have acquired works from a series of illustrations by the New York-based artist Amanda Phingbodhipakkiya that addresses the spike in racial violence and bias against Asian Pacific Islander (API) communities in the wake of the coronavirus pandemic. The series I Still Believe in Our City (2020) originally appeared on storefronts, kiosks and bus shelters in New York City and one image was featured on the cover of Time magazine in April this year.

Phingbodhipakkiya completed the series in 2020-21 as part of the city's Public Artists in Residence (Pair) programme, an initiative that supports artists creating socially-engaged work. “More than an anti-hate campaign, this public awareness initiative is a testament to the beauty and resilience of API communities,” Phingbodhipakkiya, who is the daughter of Thai and Indonesian immigrants, wrote in her artist statement. “It recognises everything we’ve lived through this year but also speaks to decades-old anti-Asian biases.”

Components of a work titled Public Record (2020) by the 2019-2020 resident Julia Weist have also been acquired by the Jewish Museum, the Brooklyn Museum, the Queens Museum and the Museum of Modern Art in New York. For the project, Weist researched the city’s archives to examine the government’s relationship to art and artists, and discovered records ranging from the surveillance of artists to official notes on their role in civic life. She transformed her research into a series of 11 photographic prints of amalgamated records, which are viewable online. 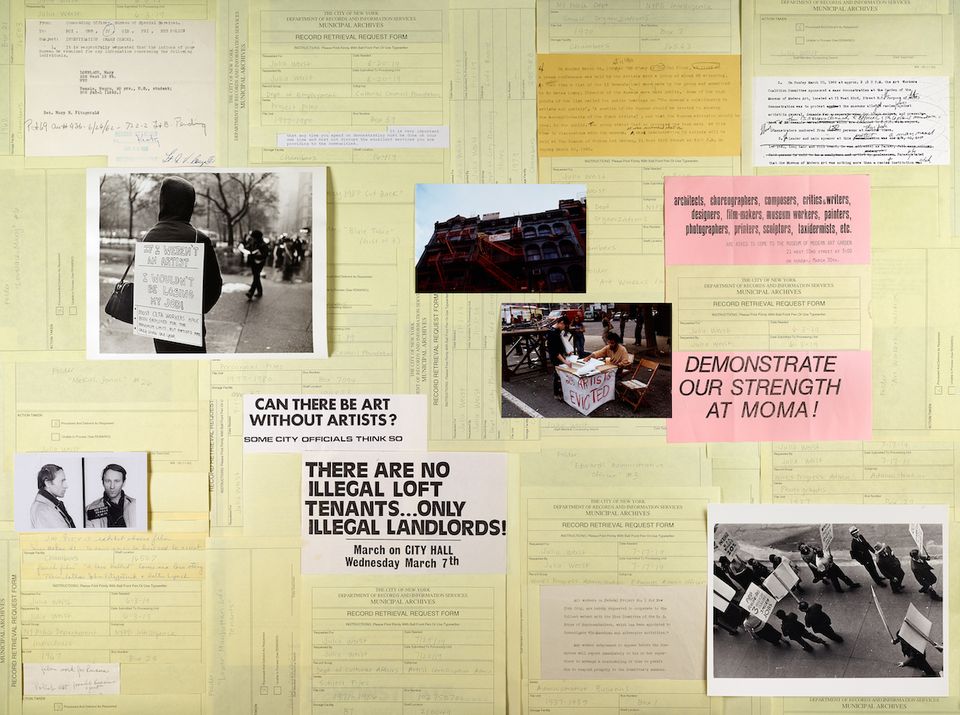 The work aims to consider the relationship between media production and cultural context, and “explores the role that collecting plays in the creation of a shared public context”, Weist said in a statement. “Their preservation by museums extends that line of inquiry into new spaces and systems.”

While Phingbodhipakkiya “captured the national mood in a moving and immediate way”, Weist created “an eye-opening, exciting exploration of our municipal archives as another type of public space”, the New York City cultural affairs commissioner, Gonzalo Casals, said in a statement. “We welcome this exposure to broader audiences for both projects.”