'A win for internationalism': what a Biden presidency will mean for the Chinese art world 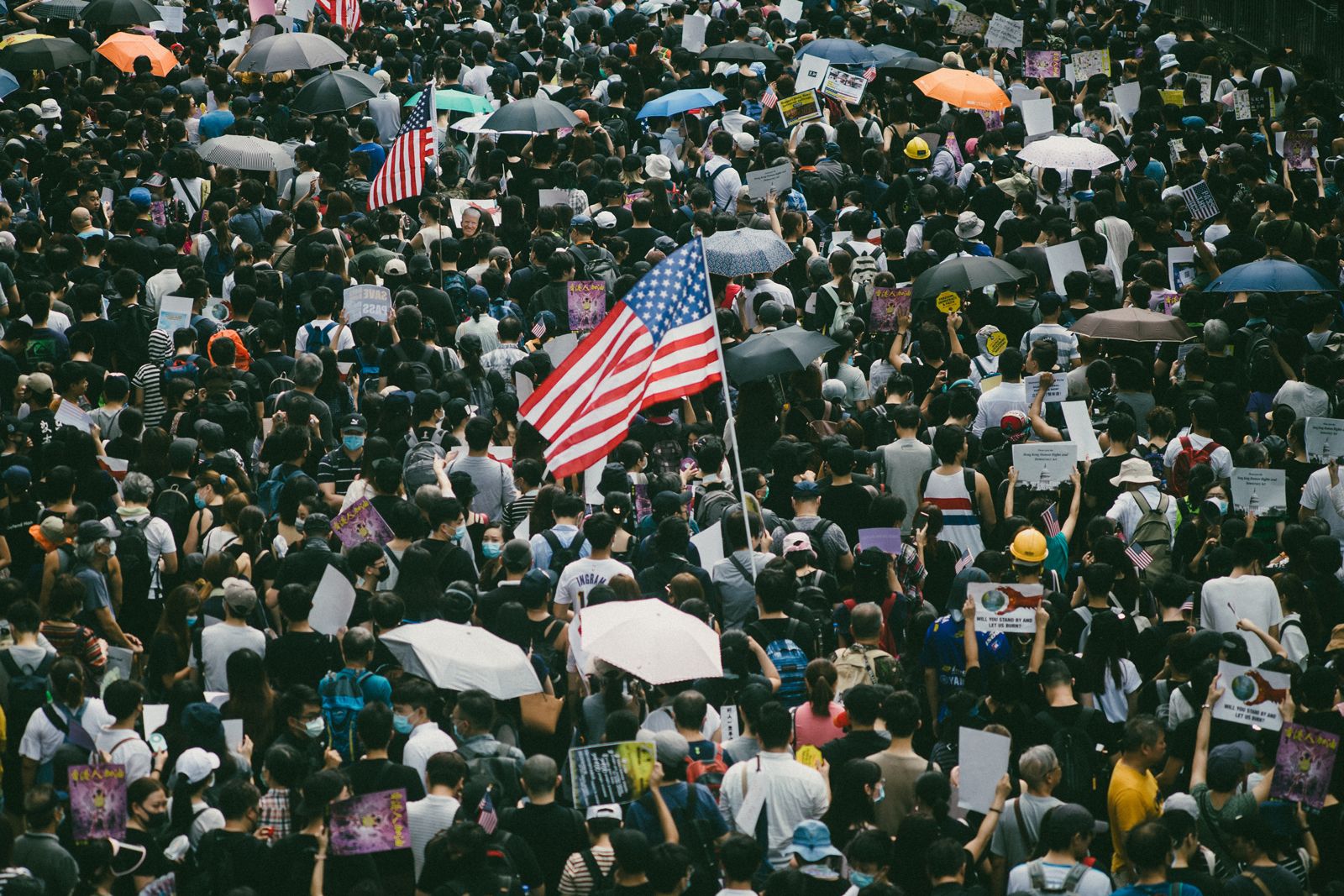 Relations between China and America have been among US President Donald Trump's many casualties, with art, education and other cultural exchanges as collateral damage. The prevailing hope of the mainland Chinese art world is that Joe Biden’s election heralds a return to some semblance of normalcy, though aftereffects of the trade war, an attempted new Cold War, academic restrictions, and racialised rhetoric about Covid-19 will linger.

Craig Yee, gallery director of Beijing’s Ink Studio, which he founded with two other Americans, says Biden's election is a “win for internationalism”. He says that the “cold war mentality of Trumpism” is destructive for China-US cultural exchange whether it is restrictions on overseas study, residency, travel or the shutting down of cultural exchange programs such as the much maligned Confucius Institutes, ”or just the reticence of collectors and institutions to engage with cultural programming seen as unpatriotic or aiding the enemy,” he adds.

Still, Trump has some fans in art and other liberal circles in mainland China, amplified in Hong Kong and Taiwan. “I was surprised by the number of people in the Chinese art world who were ardent Trump supporters,” Yee says. “Mostly artists who came of age during [the Tiananmen Square massacre in 1989], they see the enemy of my enemy as my friend. I found this deeply disturbing but understandable.”

Christophe Mao, the owner of Chambers Fine Art, with locations in New York and Beijing, believes there will now be a “slow restoration of international cooperation”. What he describes as the “consistent anti-Chinese drumbeat” from the US and the Chinese response to it, “does have a psychological impact”. Coupled with Trump’s crude attempts to label Covid-19 ‘the Chinese virus,’ “it likely results in a general cooling of the temperature”, Mao says. However, with the new occupants of the White House, “the mood will surely change.”

Economic policy is likely to change too. Trump’s trade war with China made waves but the tariffs he imposed on Chinese art had the unwanted effect of placing the burden on the American consumer rather than the Chinese. “The 7.5% tariff on Chinese works of art, with the exception of paintings, added one more level of uncertainty to our international business.” If the tariffs continue, Mao says, “it will have a devastating effect on the standing of the US as one of the leading markets for Chinese art.”

“A Biden win cannot reverse the historic trend of China’s steady rise but it does increase the likelihood that China’s rise can be accommodated diplomatically rather than through force of arms or economic decoupling,” Yee says. Biden has signalled continued toughness but resumed consistency on fronts like Taiwan, Hong Kong and Xinjiang, and his announced advisors so far are more China hands than hawks. Tony Blinken, known for emphasising alliances and human rights, is tapped to take the Secretary of State reins from neo-Cold Warrior Mike Pompeo.

“Biden will have to tread very carefully as there is strong support in both parties for reining in the most aggressive aspects of China’s expansionist policies, not to mention its dismal human rights record, including most conspicuously mass incarceration and cultural suppression in Xinjiang and current attempts to subvert the rule of law in Hong Kong,” Mao says. Professionalism and diplomacy, though, will make a “big difference…the first step is to undo the damage done to US alliances in the last four years so that there can be a united front rather than uncoordinated responses.”

Trump’s antipathy toward immigration has reversed the recent influx of mainland Chinese students into American universities, including fine art and art history programmes, a trend that had been shaping the rising generation of Chinese artists, curators, scholars, gallerists and collectors. Nikkei reported that April to September 2020 saw a whopping 99% year-on-year decline in American F-1 visas approved for mainland students, from 90,410 in 2019 to 808. “Covid simply reinforced the trend that had been started by Trump,” Mao says. Galleries, museums and academic programmes “have all been impacted by the sudden disappearance of countless Chinese colleagues and students” who “at the same time benefit from the widening of their horizons. Damage has been done, no doubt, and much as the students might like to return, their parents and guardians might think that the US can no longer be trusted.”

“Going forward, I think the return of internationalism is good for Chinese-US relations, cultural exchange and artistic exchange but as with the global financial crisis, Trumpism and the pandemic have changed China’s perception of the US,” eroding its prior exceptionalism, “and vice versa,” Yee says. “Anyone who thinks this will return to a pre-Trump normal is missing this tectonic shift. I don’t have any predictions...I just know that it will not be business as usual.”