Finally out of the shadows: the biggest exhibition trend in 2019

We look back at some of the best shows this year 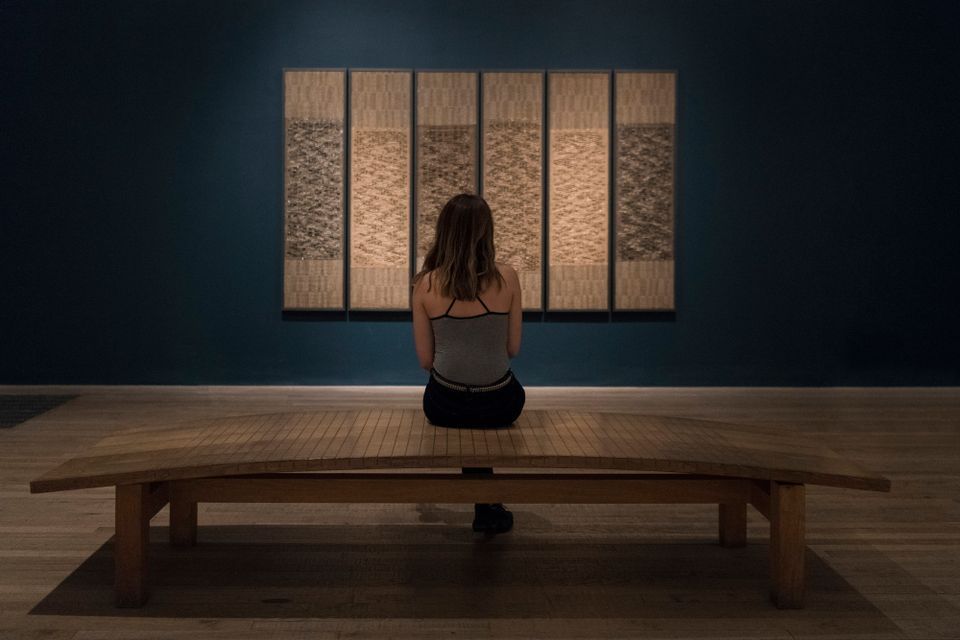 Perennially known as lovers, wives and other-halves, 2019 was the year when several female artists, who had long been overshadowed by their partners, were finally given their moment in the sun with major international surveys.

Although it opened in 2018, Anni Albers at London’s Tate Modern was a strong start to the year and a pertinent marker of the centenary anniversary of the Bauhaus. Although now one of its greatest graduates, Albers was sidelined from the start when she was not allowed to join the men in the painting class and instead had to take up textiles. She was not entirely unknown before the show but had certainly been in the shadow of her husband and fellow Bauhäusler Josef, so the blockbuster was a welcome lesson for many, and an example of Tate’s effort to give major shows to overlooked women artists. 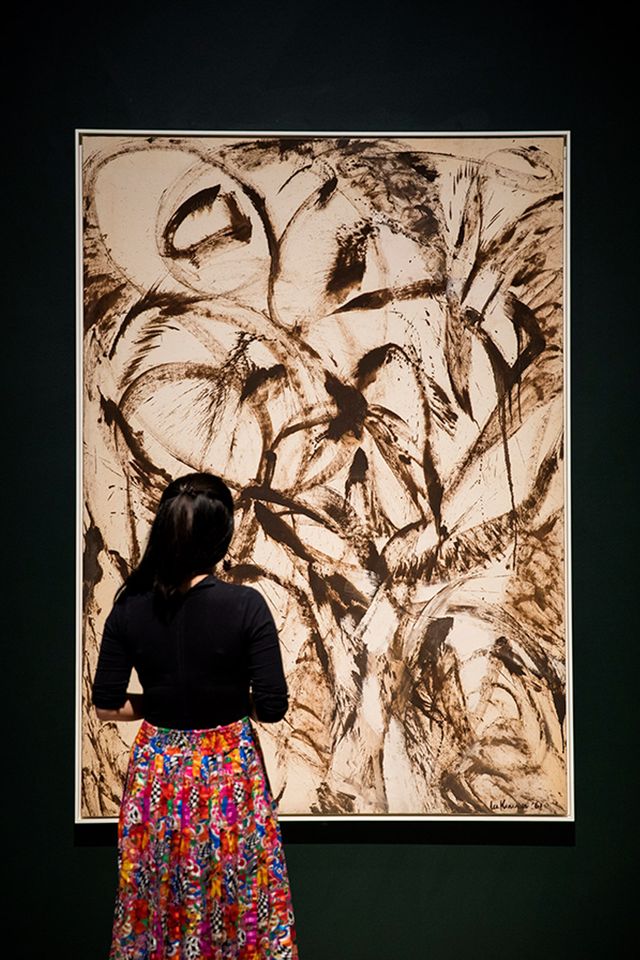 One of the best painting exhibitions of the year was Lee Krasner: Living Colour at the Barbican Art Gallery in London, the artist’s first major exhibition in Europe since 1965, which would have surely left many visitors wondering why there had not been one sooner. Krasner is nowhere near as well-known as her husband, Jackson Pollock, the poster child of Abstract Expressionism, and although her show garnered near universal five-star reviews, most critics could not help but pepper their copy with “Pollocks”. Krasner was once told her work was “so good you would not know it was painted by a woman”. Hopefully this travelling exhibition—now at the Schirn Kunsthalle Frankfurt (until 12 January 2020) and then the Zentrum Paul Klee Bern followed by the Guggenheim Bilbao—will lead to people thinking her work is so good you would never have known she was married to a famous artist. 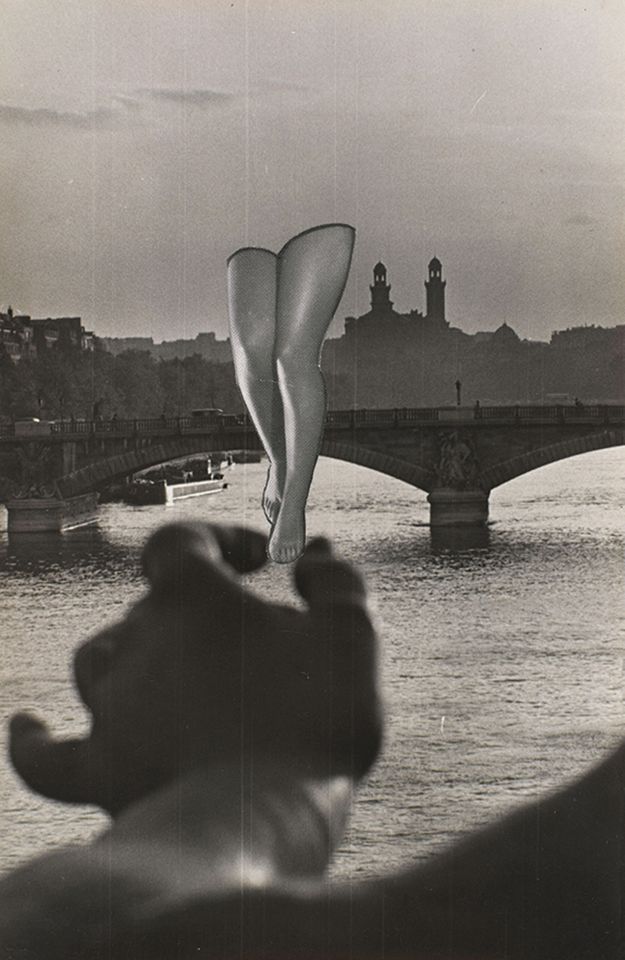 Dora Maar’s Untitled (1935), from a show dedicated to the artist this year Photo: © Centre Pompidou, MNAM-CCI/P

Unfortunately for Dora Maar, her lover is the most acclaimed artist of the 20th century and her name has become synonymous with his. Even when shows have tried to turn the spotlight on her, his name is never far away, as with the Palazzo Fortuny’s 2014 show Dora Maar: Despite Picasso. It would be foolish to suggest that Maar was on a par with Pablo Picasso (unlike Krasner with Pollock) but she was one of the most important Surrealist photographers of the early 20th-century who had built a respected career before the Spaniard transformed her into his Weeping Woman. And this year, a major touring survey Dora Maar—which began at the Centre Pompidou and is now at Tate Modern (until 15 March 2020) before travelling to the Getty Center in Los Angeles (21 April-26 July 2020)—is bringing to light her six-decade long career (even if Picasso still looms large). 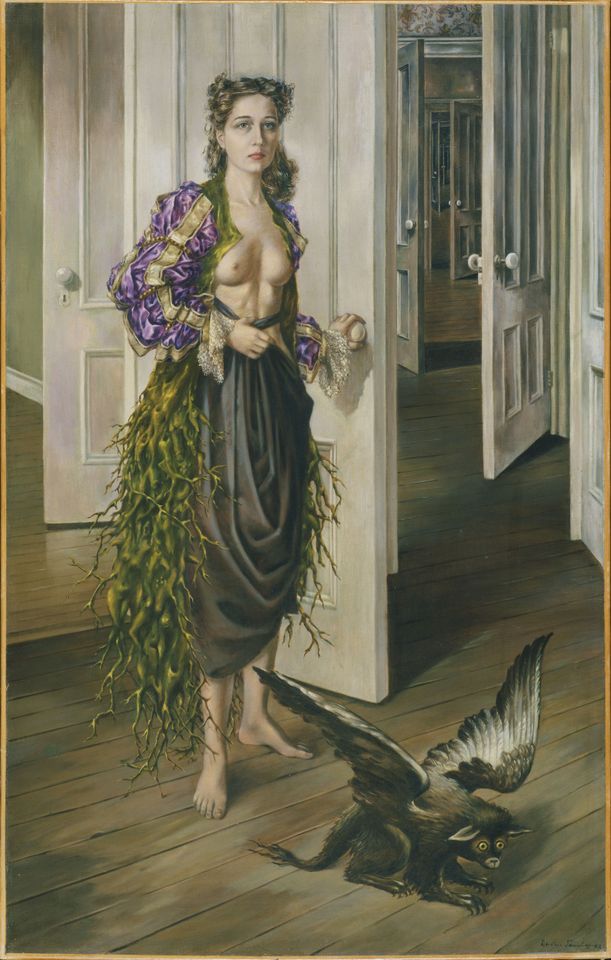 The US artist Dorothea Tanning was not only in the shadow of her husband Max Ernst but also overlooked partly because she was a Surrealist working long after the movement’s heyday. Dorothea Tanning at Madrid’s Museo Reina Sofía, which then travelled to Tate Modern, was a box of delights: strange, disconcerting, almost kitsch at times, but nonetheless an insightful survey. Tanning thought that the term “women artists” was obsolete, saying that it was “as much a contradiction in terms as ‘man artist’ or ‘elephant artist’.” Let’s hope articles like this will likewise become obsolete.