Here are the ten most visited photography exhibitions of 2019 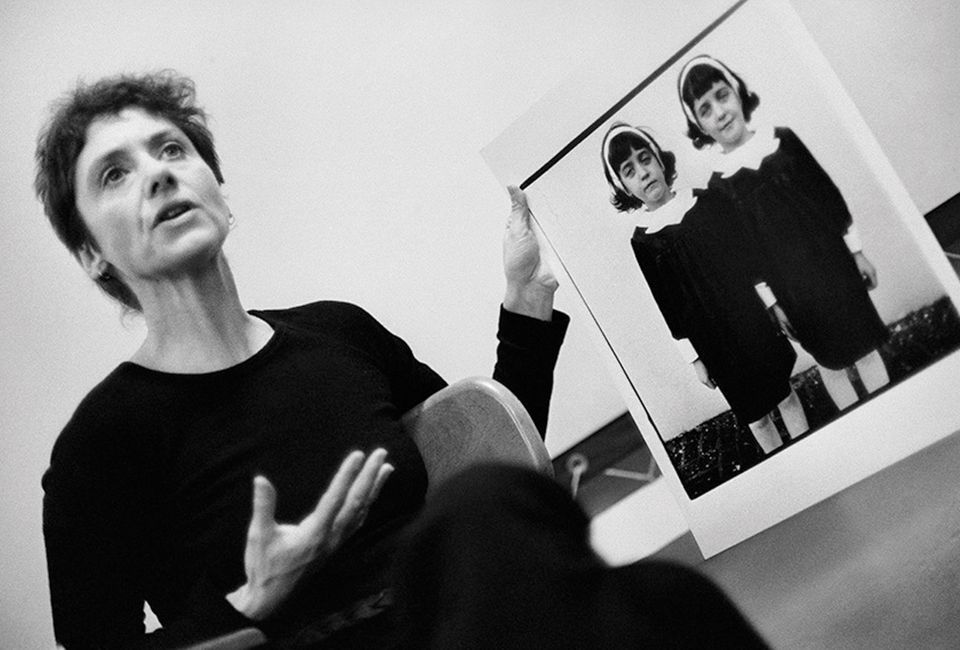 Photographer Diane Arbus, pictured here in 1970, holding up one of her most famous photographs, Identical Twins, Roselle, New Jersey (1966), during a lecture at the Rhode Island School of Design © Stephen A Frank.

Two elements stand out in this category: the abundance of free exhibitions—seven of the top ten—and the dominance of US institutions, with the Getty Center and the Smithsonian’s multiple successes. Even bearing in mind it was free, the number of people who saw the exhibition of Diane Arbus’s legendary Box of Ten Photographs at the Smithsonian is staggering: 1.67 million people over eight months, amounting to more than 6,000 visitors a day. Meanwhile, the top paying show was another female giant of photography, Helen Levitt. She has not yet achieved Arbus’s wider fame, but the Albertina’s figures suggest a huge appetite for her work. The Carmignac Photojournalism Award again appears in the list, though as with last year, its numbers are significantly down on its 2016 peak. Notably, it is the Saatchi Gallery’s only entry in this year’s top ten category lists, as the gallery has nothing in the contemporary category.