What were the most visited ticketed shows in London, Paris and New York last year?

Londoners stuck to the tried-and-tested and New Yorkers showed their patriotic sides, while Parisians were drawn in by golden treasures 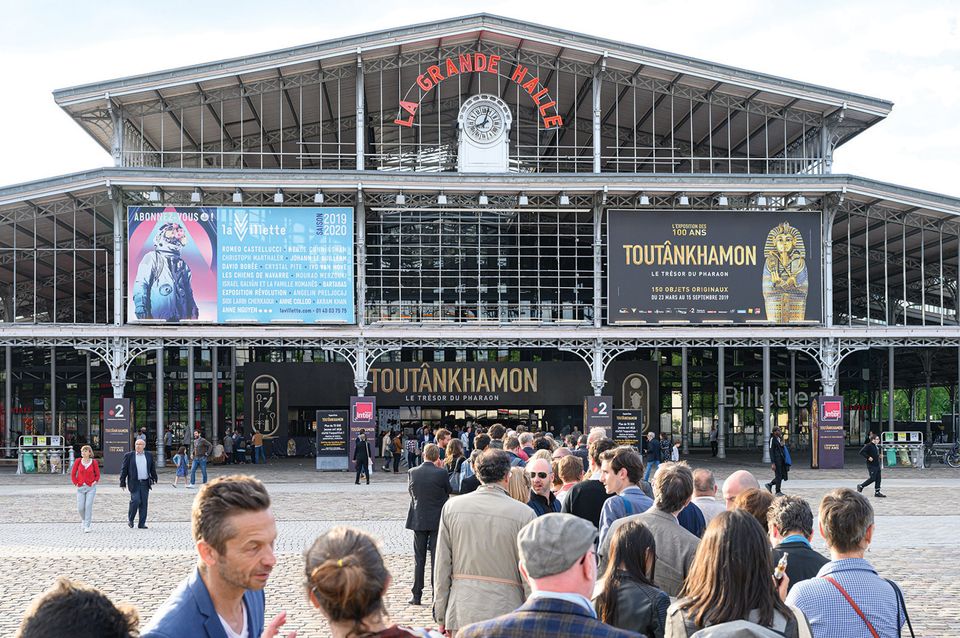 Londoners stuck to the tried and tested, flooding to the Royal Academy of Art’s (RA) galleries the same way Antony Gormley flooded one of them (with mud and water) for his exhibition there. Last year’s most popular show, the RA’s Summer Exhibition, drops to third behind the ever popular Vincent van Gogh at Tate Britain.

New York’s Metropolitan Museum of Art tops the Big Apple's list for the second year running, with an exhibition exploring the aesthetics of “camp”. However, the total failed to beat last year’s Heavenly Bodies, which hit the, err, heavenly heights of 10,919 visitors a day. Beyond that, it seems New Yorkers are embracing “America first”, as six of the top ten solo shows are of US artists. But despite the presence of some big hitters—Basquiat, Warhol, Nauman—it was the lesser-known Jennifer Bartlett, Park McArthur and Kevin Beasley shows that attracted the most people. A notable mention should also go the Congolese artist Bodys Isek Kingelez, whose miniature cities made from paper were a hit at the Museum of Modern Art.

In Paris, a touring Tutankhamun exhibition pipped the concurrent solo shows of Jean-Michel Basquiat and Egon Schiele at the Fondation Louis Vuitton to the top spot. King Tut is always popular, as are the Impressionists, as seen here with Berthe Morisot and a selection from the Courtauld. Interestingly, these were topped by a thematic exhibition exploring depictions of black people in 19th- and early 20th-century Western art. The show began as a doctoral dissertation inspired by a lecturer ignoring the black maid when speaking about Edouard Manet’s Olympia (1863).