Will new management be able to grow the newly privatised auction house on a tight budget? 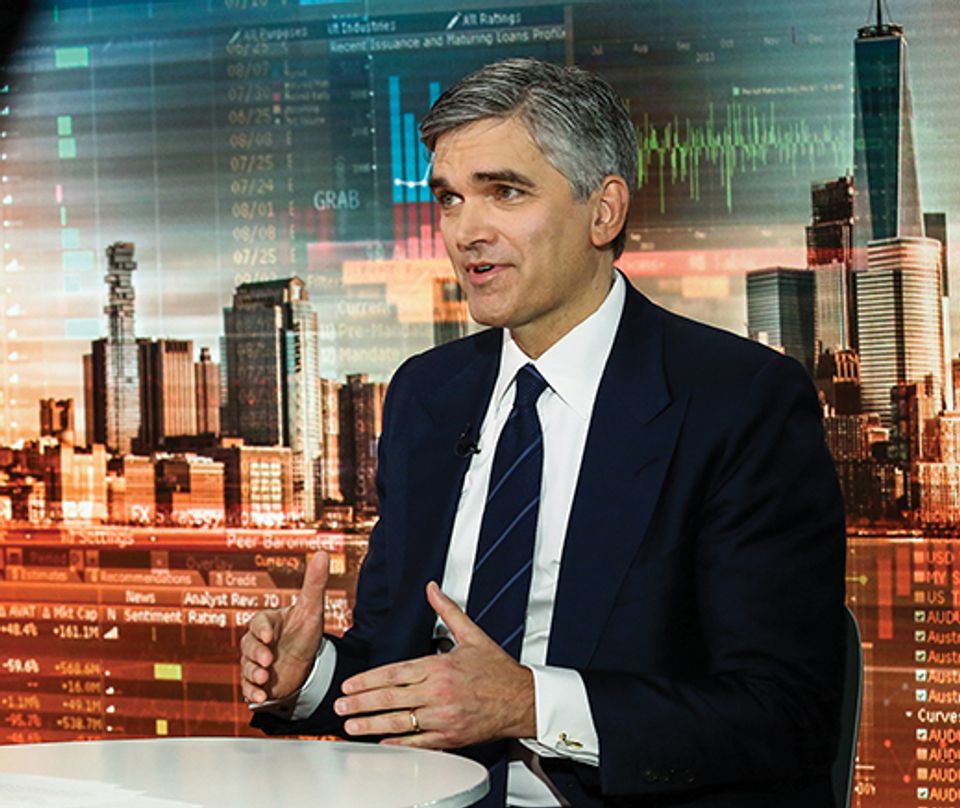 As the gavel banged down during New York’s gigaweek sales at Sotheby’s last month, tensions were mounting at the auction house surrounding the rumoured drastic cost cuts—said by some to be as much as $100m—apparently being considered by the firm’s new owner Patrick Drahi.

However, the most notable move was announced a fortnight before the auctions. On 28 October, Tad Smith, Sotheby’s chief executive since 2015, was replaced by one of Drahi’s men—Charles Stewart, formerly the co-president and chief financial officer at Drahi’s cable television provider Altice USA. Smith was in the job for under five years—during which Sotheby’s stock price barely increased—but he walked away with a severance deal worth $28.2m (including $16.9m of Sotheby’s shares). Smith’s generous package has caused a stir—his predecessor, Bill Ruprecht, received just $4m in 2014 after nearly 15 years at the top.

But, “$28.2m for having done what many would describe as a pretty pedestrian job is something which is completely consistent with the previous administration’s behaviour of spending $85m here [on the art advisory firm Art Agency, Partners (AAP) in 2016], $50m there on technology,” says one of several former staff we spoke to. Smith declined to comment in response.

Stewart is not yet giving interviews and Sotheby’s has declined to comment on alleged cuts, future direction and job losses, although some of those in roles related to investor relations have already left. But the auction house does confirm that, alongside the senior level departures of Mike Goss, the former chief financial officer, and John Cahill, the former executive vice president, the chief commercial officer, a small number of others responsible for investor relations have also already been made redundant. Goss’s replacement, Jean-Luc Berrebi—formerly the chief executive officer of Drahi’s family office—is expected to be influential. He is a director of the UK company Bidfair Limited, incorporated in May 2019 by Drahi with a Luxembourg address, which on 22 October received a transfer of shares from Sotheby’s (US) amounting to $47.1m, with a total cash consideration of $252.6m. 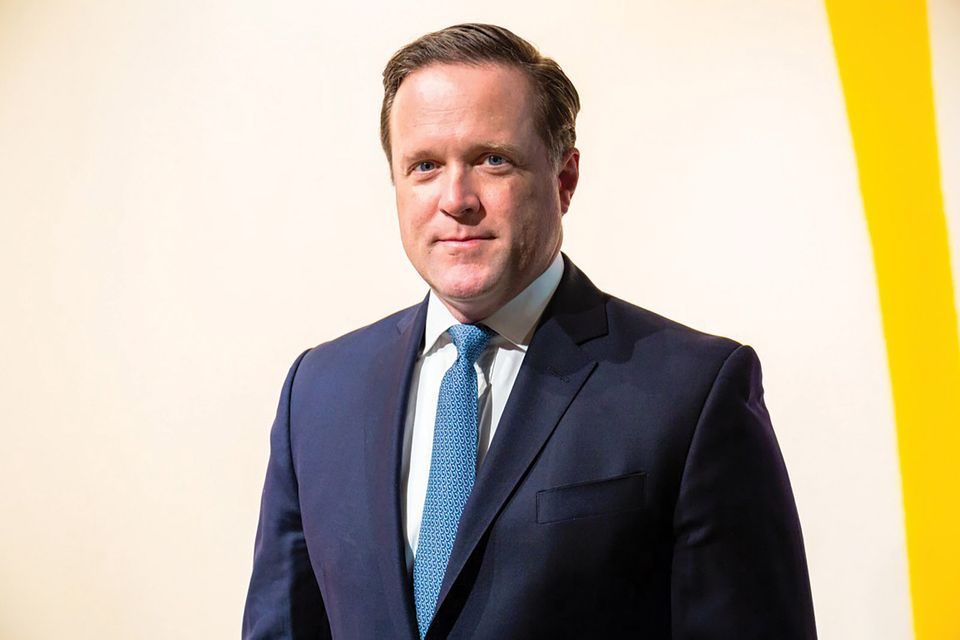 Smith’s reign at Sotheby’s was punctuated by corporate acquisitions, the first and most high-profile being AAP. Then followed the Mei Moses Art Indices; the forensic analysis firm Orion Analytical; the machine learning start-up Thread Genius and the online interiors retailer Viyet.com, which became Sotheby’s Home. The sums paid for these are undisclosed, and it is hard to gauge what value they have bought to Sotheby’s, aside from positioning it as a progressive company with an intent to be a one-stop shop, even if the reasoning often baffled observers. “While it’s not easy to put a number to the value of these things, there’s no doubt they are good for the business,” says an employee.

The money spent by Smith on digital efforts is one theme aired when speaking with several former staff members, who see this as among a number of perceived “missteps”. Another is what one describes as the “flushing out of almost the entirety of the senior expert talent” in order to “bring in a new generation of hard-driving talent” in their place. But most notable were misgivings stoked by the AAP buy which, in the words of one staffer, “created a wedge that was irrevocable between the haves and the have-nots within the company.”

However, a Sotheby’s employee (who cannot be named) says: “The truth is five years ago, we had no mobile app, no online sales, no online consignment platform, we lagged significantly in contemporary art, and private sales were nominal, but now it’s a very different picture.” They add: “Working here under Tad was energising and exciting - you really felt like you were part of a forward-thinking company and the digital developments were crucial to that.”

In his leaving email, seen by The Art Newspaper, Smith thanked staff “for the crucial learning from the occasions when things did not go as we would have hoped”. He spoke of his “boundless enthusiasm for the remarkable Sotheby’s journey that has just begun under our dynamic, charming, brilliant, and very effective new owner”, adding: “Charlie will let me serve as an adviser to him whenever he needs a very sympathetic listener.”

According to a Bloomberg article last month—which said Drahi will cut costs by $66m—the French-Israeli businessman also plans to “reorganise Sotheby’s into three separate entities”, with the company’s properties split into a company from which the auction house would lease it back. Sotheby’s declined to comment on this reported restructuring.

Given Drahi bought the company with a $1bn loan, selling and leasing back properties would be a short-term way to pay down some debt—albeit in exchange for significant rent instead. It has been done before: in 2002, following the price fixing scandal, an embattled Sotheby’s sold its Manhattan flagship for $175m then leased it back (Sotheby’s bought the building back in 2009 for $370m, though reports circulate that it has been on the market since). Sotheby’s UK accounts show its UK freehold properties were valued in 2013 at £128.5m and its long leaseholds at £14m; Sotheby’s declined to comment on whether this is the most recent valuation.

Drahi will certainly need a favourable economy to deleverage. Organic growth, for a business of this age in a small and unpredictable market, is impossible. That will have to come through savvy acquisitions, stretching the brand in different directions with the obvious route being luxury—and Sotheby’s already launched its own wine label at the end of October. Drahi is wealthy, but he’s nowhere near as wealthy as Christie’s owner Francois Pinault, and it seems clear he intends to run the business for profit, not just prestige.

After a tumultuous few years at the firm, one former employee says: “Given the extraordinary amount of debt Drahi has taken out, all you can hope for is that he’s got the financial capacity to let the company heal, slowly invest in talent and have the staff believe in themselves again.” Stewart, apparently, comes with a good reputation and, says an informed observer, “while he may be a finance guy, I think he can be really valuable just because he knows how to work with people”. It is, they say, too early to know how hands-on Drahi himself will be. One staffer told us: “It’s a great brand and with some nurturing, some investment and some stability, it can be an absolutely first tier business in five years.”

What direction Drahi will take Sotheby’s in is anyone’s guess—consultants are, apparently, going over every part of the business. But, to misquote Heraclitus, the only constant in Sotheby’s is change.