Glut of collections have come to auction this month, with strong results for lesser-known Indian Modernists broadening a narrow market 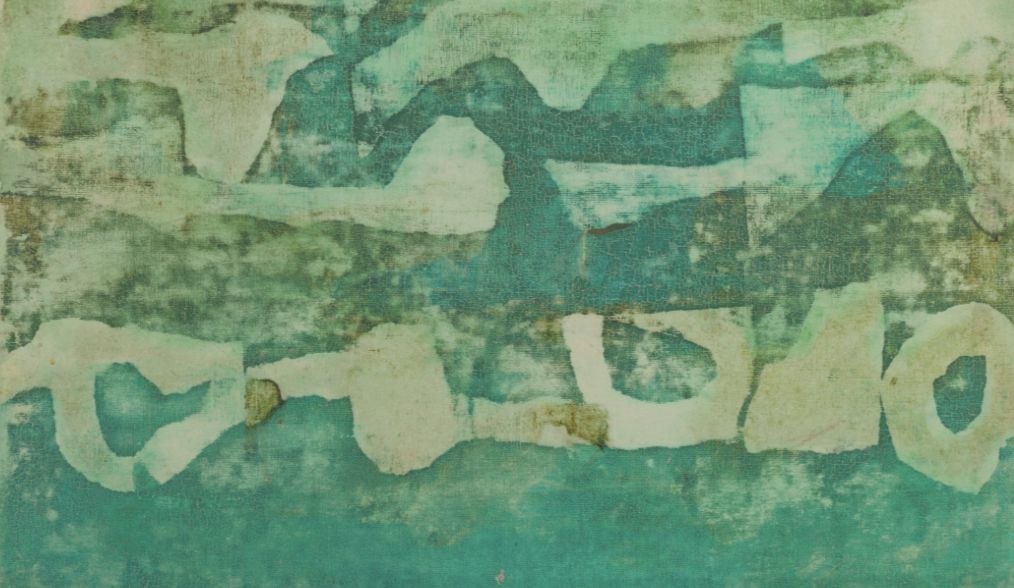 Earlier this month, a painting by the Modernist V.S. Gaitonde set a new record for an Indian work at auction when it sold for INR32cr (£3.4m with fees) against a high estimate of INR25cr (£2.6m) at the Mumbai auction house Pundole on 4 September. Untitled (1974) had been in the collection of the Japanese fish baron, Masanori Fukuoka.

Gaitonde then achieved his second highest price less than two weeks later at the Mumbai-based auction house SaffronArt and his paintings now make up seven of the ten most expensive Indian works sold at auction.

However on Tuesday, a 1983 painting by Gaitonde, which was estimated at $2m to $3m, failed to sell at Christie's South Asian Modern and contemporary art sale in New York, tempering the otherwise frenetic atmosphere of September's South Asian auction season.

On 31 August, M.F. Husain—a peer of Gaitonde's in the Bombay Progressive School—also seemingly made his new auction record in a surprise single-bid sale at the Mumbai auction house AstaGuru (although some have questioned whether it was sold or in fact bought-in).

Amid these rising numbers, however, is chaos. Last week, the Indian government released alarming gross domestic product (GDP) figures which reveal that the economy contracted by 23.9% between April to the end of June—the worst slump since 1996, when the country started releasing quarterly data. The downturn is due, in part, to the country suffering one of the worst outbreaks of coronavirus, second only to the US in confirmed cases. 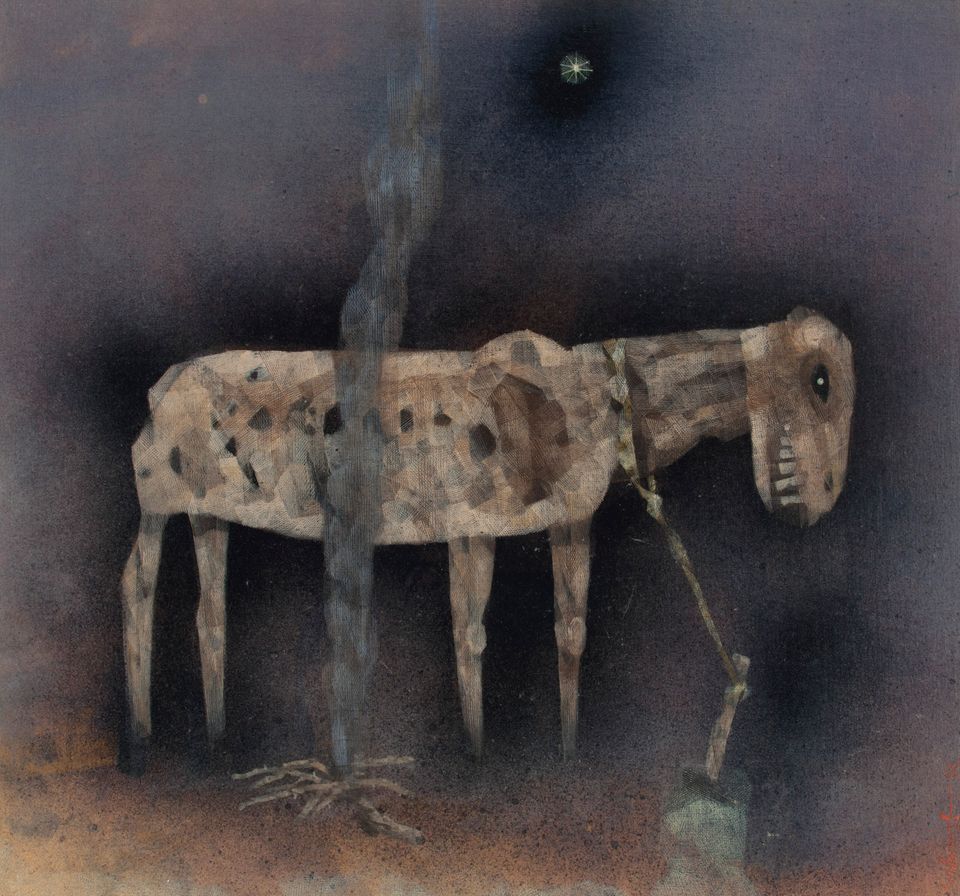 But for wealthy Indian collectors this month has presented a number of opportunities to snap up fresh-to-auction works from some of the world's most significant private collections of South Asian art.

Alongside the sale of Fukuoka’s collection is that of the Dutch couple Jane and Kito de Boer, who have one of the largest collections of Indian Modernists in Western hands, from which 150 lots were sold by Christie's in a separate single-owner sale on Tuesday.

Central to the sale were nine works by the late Ganesh Pyne from Kolkata (estimates between $8,000-$150,000) and five large monochromatic canvases by Rameshwar Broota (between $100,000-$350,000)—two artists whose secondary markets are dwarfed by those of the Bombay Progressive artists such as F.N. Souza and Husain.

“Although people are used to playing it safe here, if we want our market to develop, we need to take more risks,” says Kito de Boer ahead of yesterday's sale. “The Progressives have set the foundation, now we need people to strike out in different directions. This sale is a test to see how mature the market truly is. If it doesn’t work out, it will be a blow that might take some time to recover from."

And while Christie's may have failed to shift its star lot, the De Boer sale saw greater success. Broota emerged as its biggest hitter, with his 1991 painting Silent Structures selling for $525,000 against a low estimate of $200,000. Pyne also made his second highest price at auction with The Animal (1972), at $400,000.

The introduction of quality works by lesser-known names to a market that has historically suffered from a small pool of repeatedly circulated paintings suggests an increasing diversification of the South Asian Modern market, which for all its recent growth, remains nascent and heavily reliant on fewer than a dozen artists.

This stranglehold has scared off past players such as Peter Osborne, the co-founder of the London gallery Osborne Samuel. Until around five years ago the gallery represented over a dozen South Asian artists and estates, but it has since cut off nearly all its business in the region. One of the factors Osborne cites for this retreat was a “lack of a healthy progression” between the big names and the lesser-known contemporary artists, whose prices still lag far behind.

But the past year has shown an increasing appetite for fresh blood with the pandemic seemingly causing no signs of a slow down.

In fact, business is booming. According to data collected by the Indian art market intelligence agency Artery, 77 artists have made their records since January, compared with an average of around 40 in the same time period over the last several years. Artery's founder Arvind Vijaymohan also points to recent instances where big-ticket private sales—a "significant" Tyeb Mehta and a Gaitonde currently held in London—have been cancelled upon noting the strength of this month's auctions. Both works are now in talks to be consigned for next season's sales. 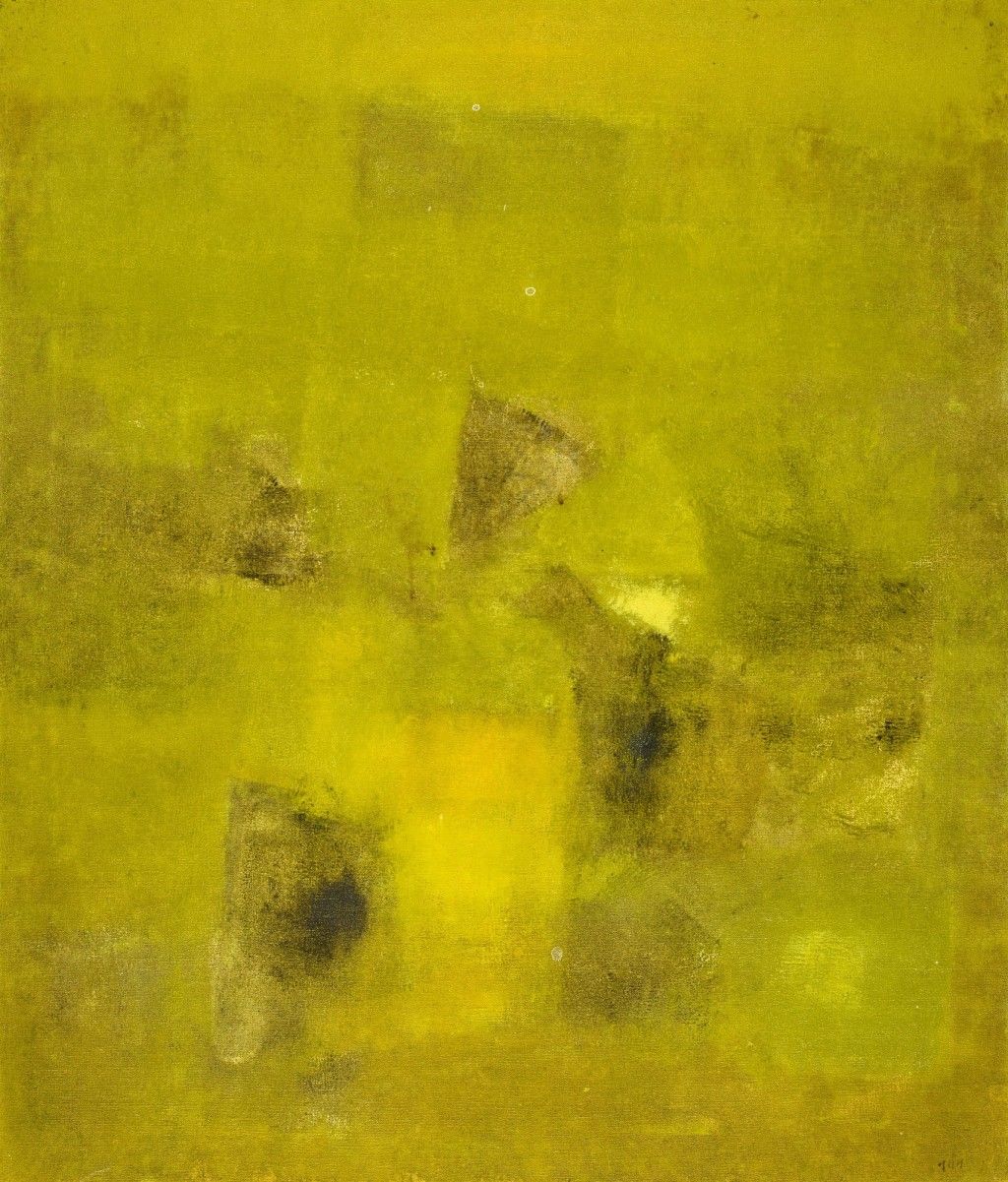 Next week, Sotheby’s South Asian Modern and contemporary art sale in London will also feature a Gaitonde painting as its star lot, estimated at £1.5m to £2m, from a collection of 16 works owned by the late Danish couple Gunnar and Inger Hansen. But it is three paintings by the relatively unknown Nareen Nath, estimated at just £3,000 to £5,000, which might prove more telling for the maturity of the market.

Nath, who has never before been sold by Sotheby's, is an artist with almost no exhibition history or dedicated academic texts, according to the head of sale Ishrat Kanga. Painting around the same time as the Indian Modernists, his style of abstraction is strikingly similar to Gaitonde's, whose own stock is notably limited compared to his peers. It is cases like these, in which "undiscovered" pockets within the Modern canon emerge to meet an increasing demand, that point to how much uncharted territory remains in the South Asian market.

"We are still a relative trickle compared to global sales, having clocked just above 25 years of a formal mainstream market practice," Vijaymohan says. "There is however tremendous growth potential, as evidenced in the market's performance over the past six months—rising sharply while the economy is in a slump. We must however follow a wide-set, global vision, and not remain myopic in our perspective."