When works of art are taken multiple times, it is often more about criminal prestige or bargaining chips for reducing prison sentences 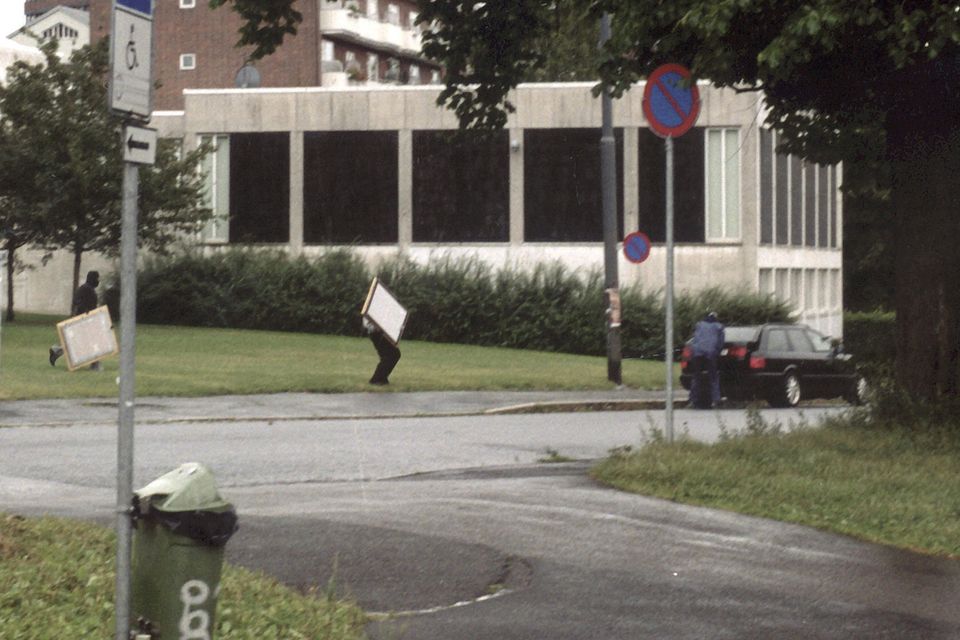 Frans Hals’s Two Laughing Boys with a Mug of Beer (around 1626) was recently stolen for the third time in as many decades, making it the latest high-profile work to become a repeat victim of seemingly targeted thefts. But, when it is notoriously difficult to sell on well-known works even on the black market, who would risk repeatedly targeting such paintings and why?

The latest swipe of this painting occurred in late August from the Hofje van Mevrouw van Aerden museum in Leerdam, in the western Netherlands, in a night raid by thieves who forced their way into the rear of the building. It had previously been stolen from the museum in 1988 and 2011, both times, curiously, with another 17th-century work, Forest View with Flowering Elderberry by Jacob van Ruisdael.

While experts speculate as to whether the Hals painting was “stolen to order”, such repeated targeting of a work is not an isolated scenario: other examples include Van Eyck’s 15th- century Ghent Altarpiece, which has been a victim of crime a staggering 13 times, suffering from Calvinist attacks, falling prey to Napoleon’s forces and later the Nazis. Edvard Munch’s The Scream has been taken twice in Oslo and, interestingly, another work by Jacob van Ruisdael, The Cornfield, was stolen three times between 1974 and 2002.

“I often refute the thought of a Dr No type collector,” says Chris Marinello, the chief executive and founder of Art Recovery International, who adds that “once a work of this importance is stolen, the news is out that it is worth millions and insurers are involved”. With the latter dramatically increasing the chances of the stolen property being picked up by law enforcement and reducing the pool of buyers willing to take on the risk, why take the chance? 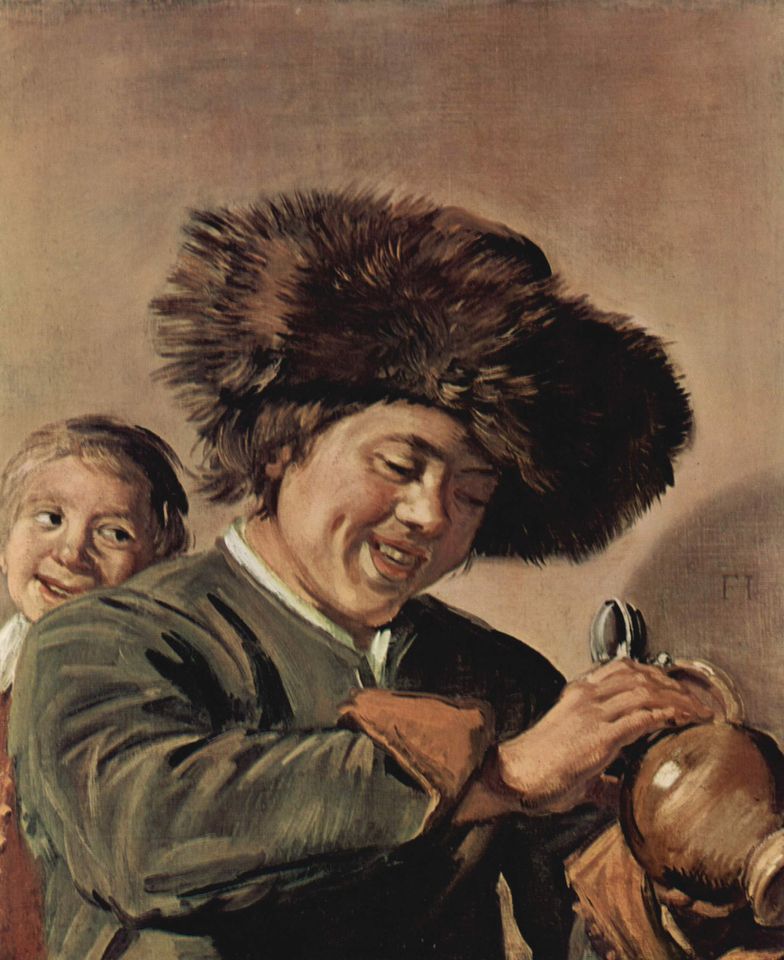 More than just a painting

One of the key reasons seems to be criminal prestige: stealing a famous painting can boost a thief’s reputation within a network and present other opportunities. A valuable work of art can also be used as a form of collateral for future deals or to transfer value across borders. Authorities—as non-specialists—are less likely to seize a painting than to confiscate millions of pounds-worth of cash or assets they are more familiar with.

In other examples, it appears that anticipating the authorities catching up with them is exactly the reason why such prime works are appealing to criminals. “One thing I’m seeing more of is the use of such stolen works as a bargaining chip for [reducing] sentences,” says Robert Read, the head of art and private clients at Hiscox. “This trend was noted about a decade ago, but as sentencing gets more creative in the courtroom, it would appear that criminals are viewing it as more of an opportunity—in this case the more publicity and better known a work, the better.”

"Many museums don’t necessarily beef up security after a theft and hope that ‘lightning won’t strike twice" Chris Marinello, the chief executive and founder of Art Recovery International

Highlighted vulnerabilities in a museum or stately home’s security could also be a factor. While some organisations invest heavily after a theft, the reality is that resources in the sector are tight. “Many museums don’t necessarily beef up security after a theft and hope that ‘lightning won’t strike twice’,” Marinello says. “That is obviously not the case and they need to learn from these repeat offences.”

A collection of more than 400 works of art has been returned to a museum in Bydgoszcz, Poland, 77 years after they went missing. Many of the items, which include works by the Polish Realist artist Leon Wyczółkowski and archaeological artefacts, were dispersed in 1943 for “safe keeping” during the Second World War.

The recoveries were made in August following “several dozen searches” and a far-reaching investigation overseen by the city’s District Prosecutor’s Office and supported by the Ministry of Culture and National Heritage. Criminal charges were brought against two individuals; both have pleaded guilty—no further details have been released. The investigation is ongoing as police try to recover further works. The works were returned in a ceremony at the Leon Wyczółkowski District Museum in Bydgoszcz.