From his mother to his partners, the UK's new prime minister has been surrounded by people in the arts 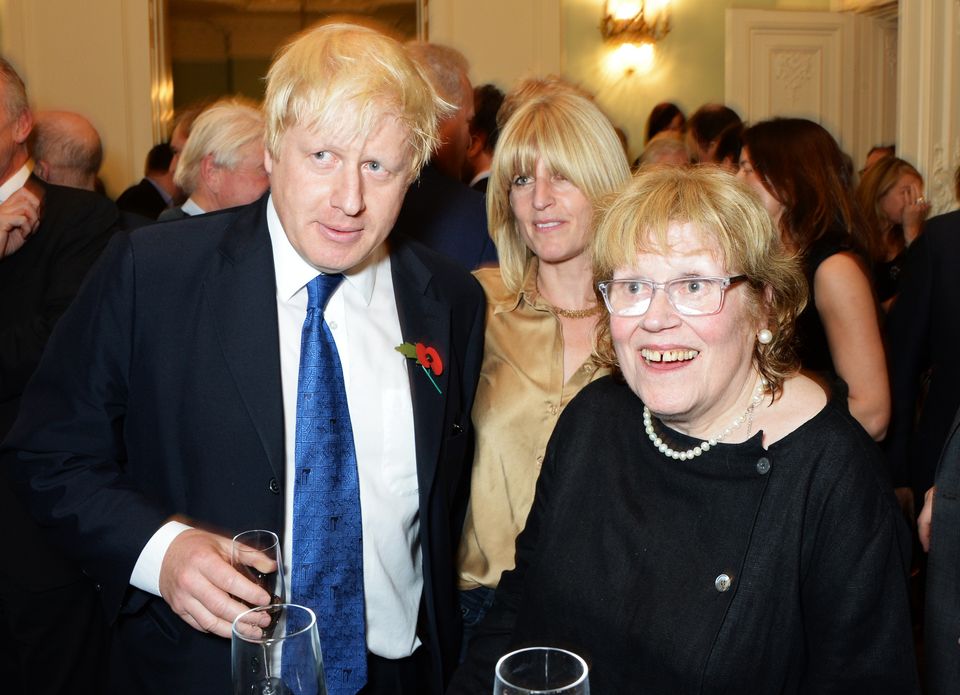 The United Kingdom's new prime minister Boris Johnson has certainly been surrounded in his personal life with people who have a deep personal commitment to the visual arts. His mother, Charlotte Wahl, is an Expressionist artist: two of her paintings portraying mental anguish are in the Bethlem Museum of the Mind.

Johnson's first wife, Allegra Mostyn-Owen, whom he married in 1987, was the daughter of the art historian William Mostyn-Owen—an Italian Renaissance specialist and Christie's director. Allegra now works as an art teacher with the Muslim community in east London.

Three of Johnson's later relationships have been with women in the arts. Anna Fazackerley, with whom he had an affair in 2006, went on to become the head of arts and culture at the Policy Exchange think tank. A few years later he had a relationship with Helen Macintyre, who now runs Macintyre Art Advisory, which bills itself as discreet advisers for private, corporate and museum clients. As for his current partner Carrie Symonds, she studied art history at Warwick University and from 2015 to 2016 served as a special adviser to culture secretary John Whittingdale.

But despite Johnson’s personal links with culture and the arts, there is little indication that any more funding will be available in his post-Brexit Britain.