Louvre gets a taste of US sponsorship as Atlanta's High Museum pays $10m to borrow works by Raphael, Rembrandt and Velázquez 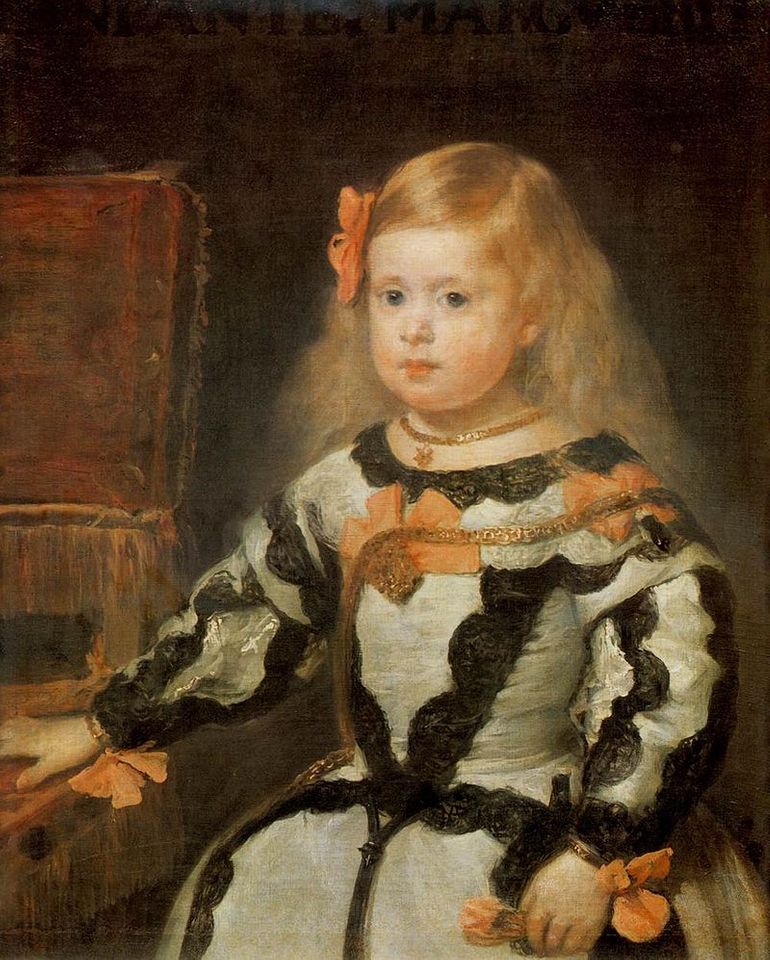 The Louvre Museum in Paris is to send hundreds of objects on long-term loan to Atlanta’s High Museum in a series of exhibitions starting in October and continuing through 2009. The initiative will see the French museum loan a large portion of its collection for display in the three-storey Anne Cox Chambers wing, one of several new buildings designed by Renzo Piano at the High Museum which opened last November.

The Louvre is reportedly getting a $10m fee to help restore its galleries of 18th-century decorative arts. With US-French relations still strained by the Iraq War, the unprecedented partnership has diplomatic resonance as well. “On France’s part, this is more than a gesture,” French culture minister Renaud Donnedieu de Vabres told reporters in Atlanta. “It demonstrates that we are allies and friends.”

“On France’s part, this is more than a gesture. It demonstrates that we are allies and friends” French culture minister Renaud Donnedieu de Vabres

Although it gets 60% of its $155m annual budget from the government, the Louvre is looking to US models of fundraising, marketing, and education. The partnership with the High Museum, which includes staff exchanges, has provided an insider’s view of American-style sponsorship, with funders including the Atlanta-based Coca Cola, Turner Broadcasting, UPS, Delta Airlines, as well as AXA Insurance and trustees such as Anne Cox Chambers.

The partnership with the High Museum, which includes staff exchanges, has provided an insider’s view of American-style sponsorship

The exhibitions will be co-curated. Louvre director Henri Loyrette says the benefit is mutual, noting that the experience has “shaken up” the atmosphere of the Louvre’s eight departments, which he says were isolated from one another when he arrived at the museum.

The theme of the first cycle of exhibitions is the history of the Louvre, the second is the Louvre and the ancient world, and the third is dubbed “The Louvre of today and tomorrow”. The French museum is sending Poussin’s Et in Arcadia ego and Raphael’s Portrait of Baldassare Castiglione, among other famous works which will cross the Atlantic for the first time.

The series opens on 14 October with “Kings as Collectors” (until 2 September 2007), an exhibition of paintings, sculptures and antiquities from the collections of Louis XIV and Louis XVI, with works by Raphael, Rembrandt, Velázquez, Murillo and Poussin, as well as sculptures.

At the same time “The King’s Drawings” opens (until 21 January 2007) which will look at the history of the royal collection with 60 works on paper, 40 of them never seen before in the US, including works by Grünewald, Raphael, Dürer, Rembrandt and Rubens.

“Decorative Arts of the Kings” (3 March-2 September 2007) will present a selection of royal luxury goods including Gobelins tapestries and Sèvres porcelain.

According to Loyrette, the Atlanta project is another way for his “universal museum” to reach out to its public—American tourists accounted for one fifth of the Louvre’s 7.3 million visitors last year.

At a press conference in New York last month, Loyrette said the “Louvre Atlanta” collaboration would be dedicated to the memory of the 122 passengers on a European museum tour, including 106 Atlantans and the majority of the High Museum’s greatest patrons, who were killed when a chartered jet crashed on take-off near Orly Field in 1962.