'The biggest contemporary art fraud of the century'

John Drewe probably faked as many as 200 pictures, tampering with archive material and duping the experts 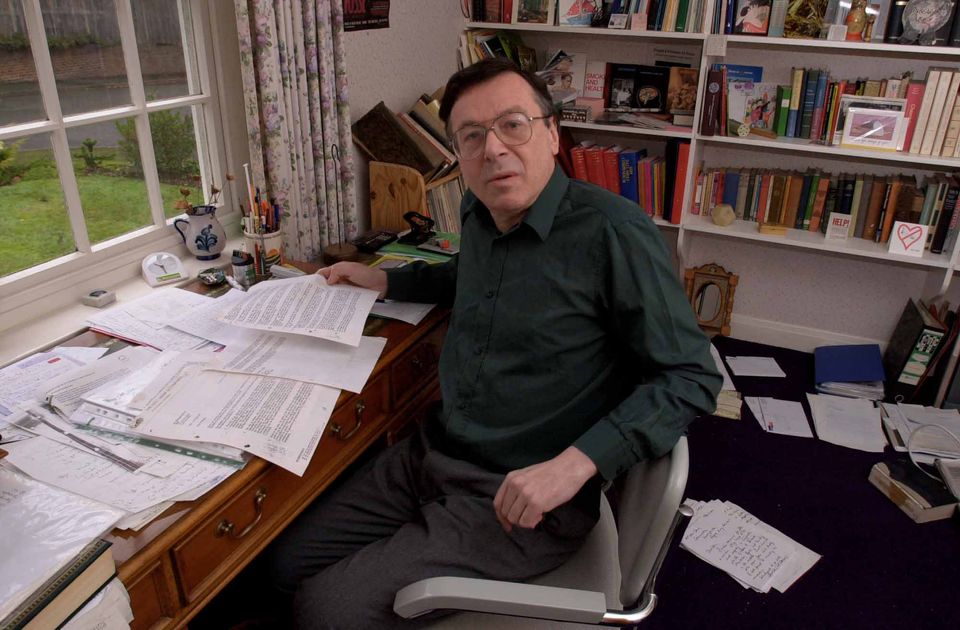 John Drewe is believed to have sold 200 forgeries of works by modern masters Photo Credit: Keith Waldegrave/Mail On Sunday/Shutterstock

John Drewe has now begun his six-year sentence for what Scotland Yard has described as “the biggest contemporary art fraud of the twentieth century.” Although it may be a slight exaggeration to describe it as the biggest case of the century, Drewe is believed to have sold 200 forgeries of works by modern masters, of which only sixty have been tracked down and the remainder are still in circulation. Among the artists involved are Chagall, Dubuffet, Bissière, De Stael, Le Corbusier, Giacometti, Sutherland and Nicholson.

On 15 February, Drewe, aged fifty, was sentenced after being found guilty of conspiracy to defraud, forgery, theft, false accounting and using a false instrument. This followed a five month trial at which he conducted his own defence. John Myatt, fifty-three, the formerly impoverished art teacher who painted the fakes, confessed to police, repaid some of the proceeds and became a prosecution witness. He was sentenced to one year. Daniel Stoakes, fifty-two, a psychiatric nurse, was cleared of a single charge of conspiracy to defraud.

Metropolitan Police detectives believe that Drewe got at least £1 million from the sale of the forgeries. Detective Constable Michael Volpe said that in twenty-two years with the police, he had “never met anybody so devious, cunning and arrogant.” Former Tate Gallery director Sir Alan Bowness admitted that he had “not known anything comparable in a lifetime of experience in the art world.” 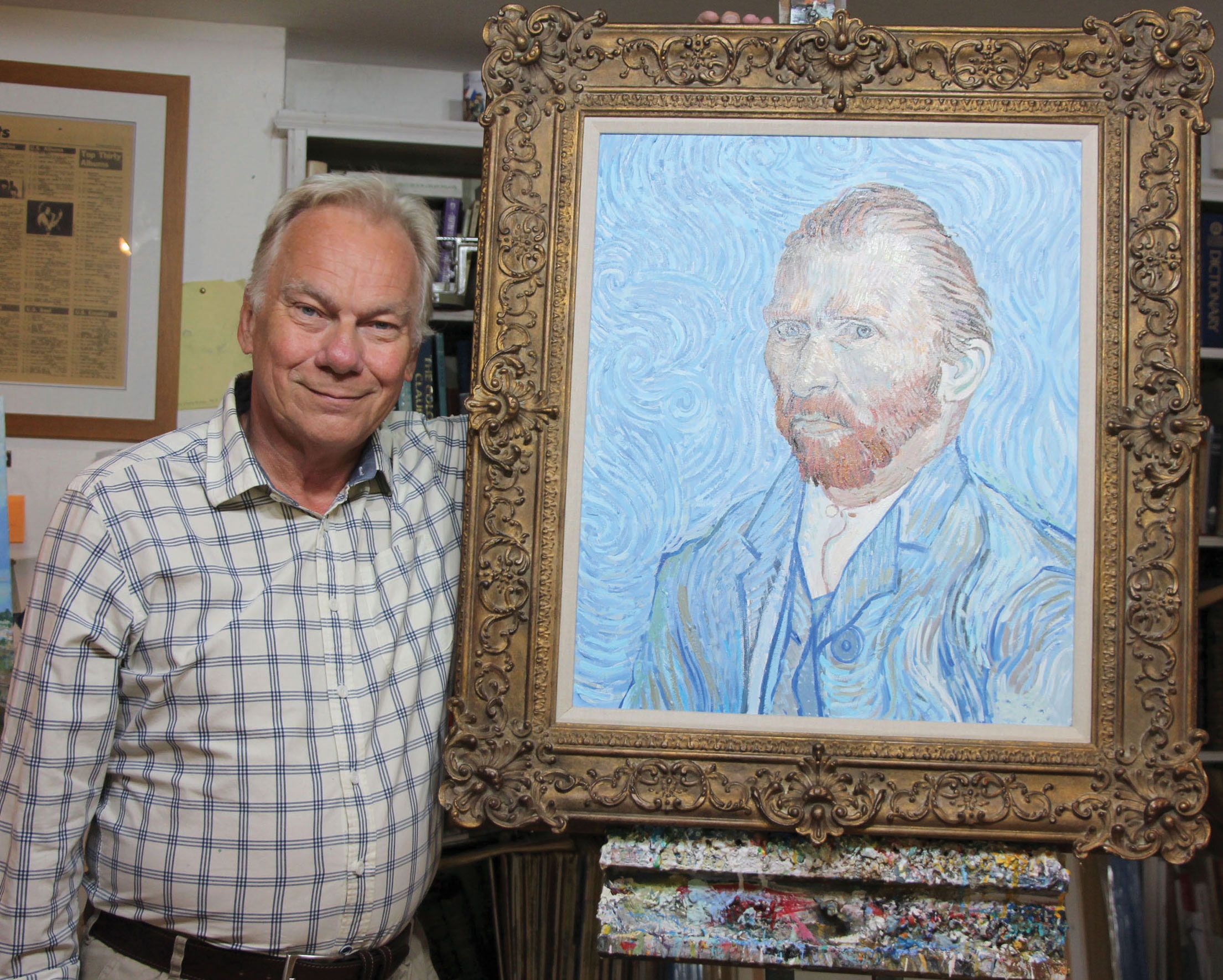 John Myatt, a British painter imprisoned for his involvement in what is described as the 20th century's biggest art forgery, poses with a fake self-portrait of Vincent van Gogh at his home in Stafford, England, in September 2015 Photo: Newscom / Alamy Stock Photo

The origin of the fraud dates back to 1986, when Drewe spotted an advertisement in Private Eye, placed by Myatt, who offered to paint “genuine fakes” for £150. Drewe commissioned Myatt and then set about creating false provenances to “authenticate” them. He gained access to the Tate Archive, and tampered with the records of the Hanover and Ohana galleries by inserting photographs of his forged paintings. Drewe also inserted information into catalogues in the National Art Library (Victoria and Albert Museum) and interfered with the archives of the Institute of Contemporary Arts. Drewe was brazen in his methods. He made a £20,000 donation to the Tate Gallery, and his name is published in the gallery’s annual report for 1992-94, where he is listed among those thanked by the trustees for their “generous gifts”.

Drewe used “runners” to sell his forgeries and they later passed through some of the most prestigious hands in the art world, where they were innocently accepted as authentic. On well over a dozen occasions they went through the major salerooms. Expert authenticators who accepted pictures included Sir Alan Bowness (works by Nicholson), Madame de Stael (widow of the artist) and the Dubuffet Foundation in Paris. Experienced dealers such as Whitford Fine Art and Peter Nahum were initially taken in (Mr Nahum quickly became suspicious and promptly informed the police).

After sentencing, Judge Rivlin announced that he would be sending certain papers from the case to the Director of Public Prosecutions to consider whether Drewe might have committed “further serious offences.”