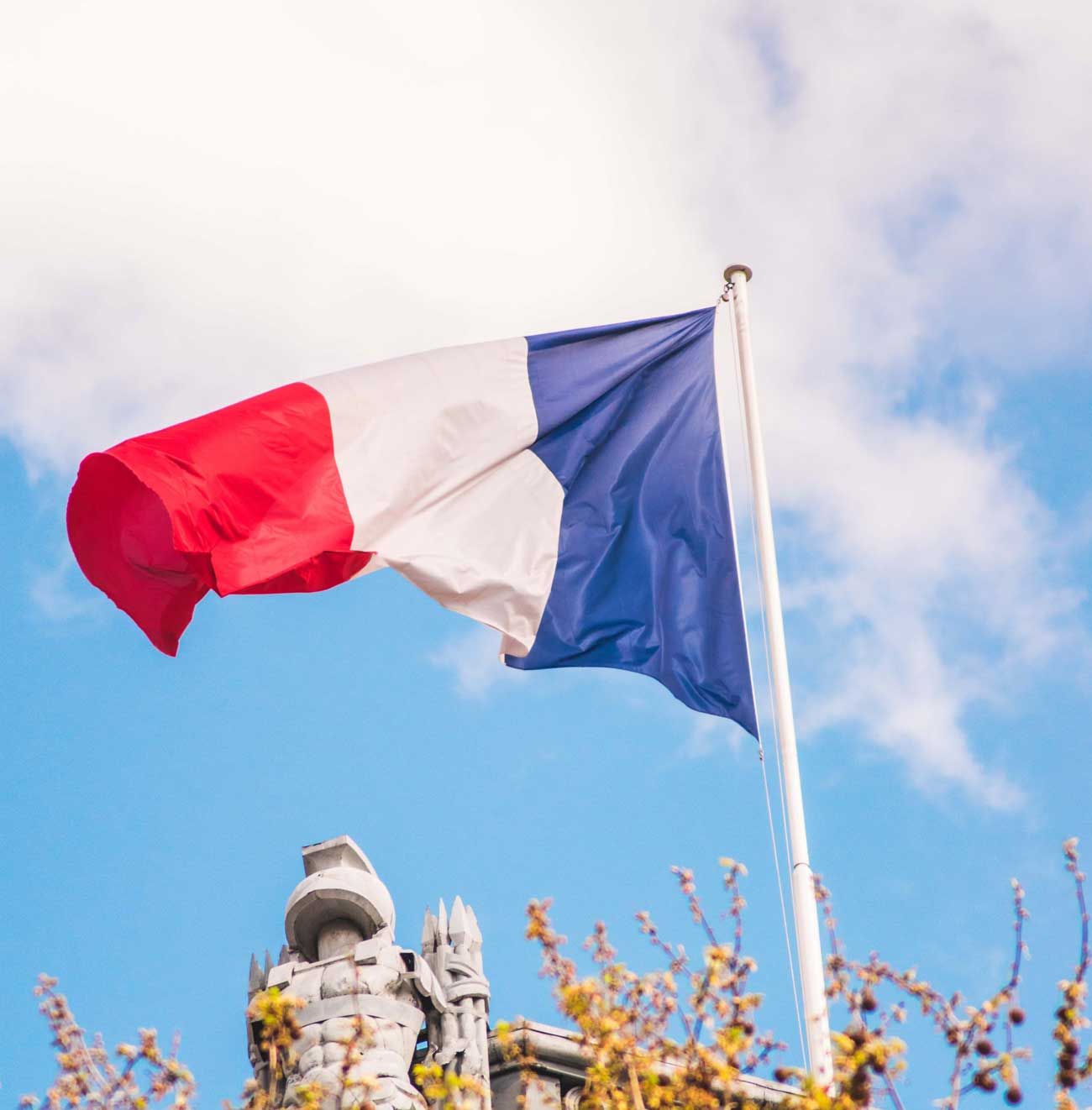 French investigators claim to have uncovered a large-scale counterfeiting operation led by a Parisian artist that produced fake 20th-century design classics by Jean Prouvé, Charlotte Perriand, Alexandre Noll and Pierre Chareau. Six suspects, including four members of the artist’s family, were arrested on 25 November; they are accused of counterfeiting, receiving counterfeit goods and fraud. The artist, Christian Duran, died in 2006.

The investigators found 60 allegedly fake items in the suspects’ homes, including 15 Perriand tables, 20 Noll sculptures, Chareau lamps and Prouvé tables, according to the French newspaper Sud-Ouest. A Ukrainian suspect, identified only as Dmytro, aged 30, reportedly confessed to making the fakes after Duran approached him to repair a piece of furniture in 2001.

The major Paris 20th-century design dealers, such as François Laffanour, Philippe Jousse, Patrick Seguin and Eric Touchaleaume, pursue a policy of only dealing in items they can authenticate properly. “Most of our work involves researching in the archives,” Laffanour told The Art Newspaper. “When we warned the auction houses about these doubtful pieces, we were told that we were undermining the market,” he added.

Laffanour claims he had received a threatening phone call from Christian Duran after attempting to halt the sale of a number of lots in an auction organised by the Wright auction house of Chicago.

Duran directly approached Odile Noll, heir to Alexandre Noll’s estate, to authenticate individual items. “He showed me some pieces asking me to provide certificates for them,” she said. “I gave him less than ten certificates. It was stupid to do so, but these pieces of furniture were incredibly well made.”

Catherine Prouvé and Pernette Perriand, also heirs, refuse to make authenticity rulings except in extreme cases. “It doesn’t surprise me that there are fakes,” Perriand said. “But I don’t really concern myself with what happens in the marketplace—I’m more concerned with working on the archives and putting on exhibitions.”

Six months ago, Seguin and Laffanour together paid E55,000 at auction for a “Prouvé-Perriand console”. When it was disassembled, it was exposed as a fake.

Seguin said he was not worried that the case could affect buyer confidence: “It can only be a good thing to clean up the market.”