But despite strong headline sales, missed estimates and cautious collectors signalled that 2010 would not be a return to the wild days 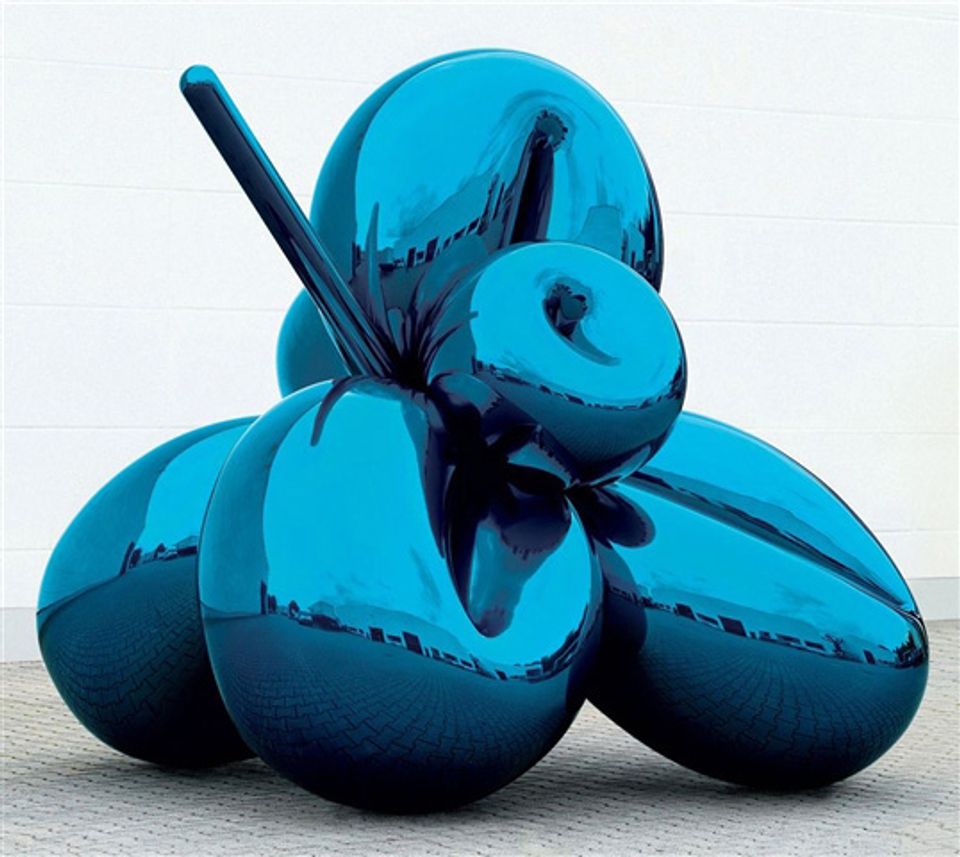 A spending spree by collectors broke records across several sectors of the market last month, including at the Impressionist and Modern and contemporary auctions in New York. The results convinced many analysts that, despite the financial crises across Europe and the Federal Reserve’s latest round of quantitative easing, the New York art market is finally consolidating.

“It’s like a virtual reality,” said Miami-based collector Mera Rubell after the $63.3m sale of Warhol’s Men in her Life (1962) at Phillips de Pury on 8 November. Fellow Floridian collector Marty Margulies added: “Some of the auction prices were astounding.”

So is the heat returning to the market? “Many collectors rallied because there were good opportunities. The result was an accelerated volume of purchases made at higher price points than we’ve seen in recent years, which inevitably creates greater confidence,” said the private adviser Allan Schwartzman.

Only nine months ago Brett Gorvy of Christie’s told The Art Newspaper: “Estimates are the biggest battle right now: we want to be restrained”, but this season saw the return of hefty estimates on big-ticket items. Buyers were selective, however, and didn’t take the bait. Some major works failed to reach their upper estimates, including Jeff Koons’s Balloon Flower (1995-2000), which hammered $1m below its $16m high estimate at Christie’s on 10 November ($16.9m with premium)—far short of the $25.8m that its twin, Balloon Flower (Magenta) fetched at Christie’s two years ago. “It’s a great work—I was a little disappointed with the price,” said New York dealer Christophe Van de Weghe. “Were there more Russian or Ukrainian buyers aggressively buying Koons before the recession? Maybe, yes. Are they going to come back? Probably. Are the pre-recession prices justified? I don’t know—it’s a lot of money. You can buy a major Picasso for that amount.”

While some estimates failed to deliver, supply—which shrank drastically during the downturn—is increasing: for example, there were 73 works by Warhol alone available across the contemporary sales, accounting for more than a quarter of the takings. Supply seems to be driving the demand: “It helps that Warhol was so prolific,” said Thaddaeus Ropac, who bought Warhol’s Dennis Hopper (1971) at Christie’s for $962,500 (est $800,000-$1.2m). “Sometimes you need a critical mass to create a really strong market.”

There is a caveat: the offerings were conservative as sellers and buyers seek safety in the known: brand names or masterpiece works. The Impressionist and Modern auctions—where supply is notoriously difficult—showed a “glaring gap between the top and medium range”, said former Sotheby’s vice chair, Emmanuel Di Donna. “The auctions confirmed what we have been experiencing—an extraordinary piece gets an extraordinary price, but a mediocre work won’t sell,” said dealer Iwan Wirth.

Volume may be up overall, but prices aren’t all peaking. Christie’s was reported to have set the then record for the highest total ever scored by a contemporary artist in a single sale in 2007 when ten Warhols fetched $136.7m. While volume was up 50% this November—Christie’s offered 15 Warhols in the evening sale—the total was $70.4m.

The contemporary day sales reveal a similar trend. Sell-through rates were high—above 80% at Christie’s and Sotheby’s, and Art Market Monitor found the volume of lots to be back at 2008 levels. However, prices are still 40% below the boom levels. “I’m sure it’s the same at the glove counter at Bloomingdales—people are asking the price these days,” said Acquavella director Michael Findlay.

But there is less caution evident in the emerging market, with its endless supply. Jacob Kassay’s painting Untitled (2009) flew past its $6,000 to $8,000 estimate to fetch a jaw-dropping $86,500 at Phillips’ day sale on 9 November—his work usually sells for around $12,000 with Eleven Rivington.

“Collectors are jumping so fast into the emerging market—it’s spray and pray, hoping it pans out”

“The market’s never been stranger for artists under $10,000,” said Joel Mesler of Untitled gallery. “Collectors are jumping so fast into the emerging market—it’s spray and pray, hoping it pans out.”

So, is speculation back? “This always happens. It might be speculation or just increased interest. There is no consensus about who the key artists of the last decade were, and the market is always looking for the next art messiah,” Schwartzman said.

It is clear that the market is in a very different place than two years ago. “There was a seismic, catastrophic change, but we’ve moved well beyond that. Could it happen again?” asks Findlay. “Of course it could—but at the moment things look good.”