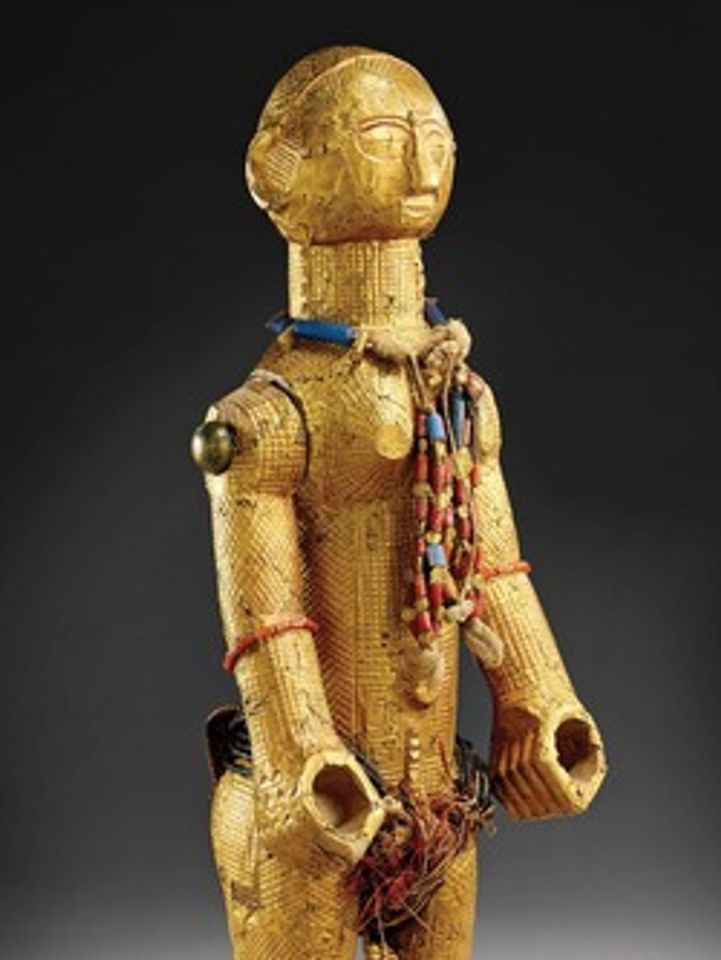 Africa may be the world’s oldest populated continent, but its history is still widely misunderstood. “We think we know Africa, but we have prejudices,” says Gaëlle Beaujean, the head of the Africa collections at France’s national museum of non-Western art, the Musée du Quai Branly-Jacques Chirac in Paris.

With the historian Catherine Coquery-Vidrovitch, she is mounting a major exhibition to “throw the visitor off course”. The French title of the show alludes to this ambition through a double entendre: L’Afrique des Routes also sounds like L’Afrique déroute—Africa perplexes. (African Routes is the museum’s English translation.)

With key loans and 220 objects drawn from Quai Branly’s reserves, many of which have never before been exhibited at the museum, the show retraces five millennia of Africa’s history through the trade networks that crossed the continent long before colonialism. A prologue on the sheer age of African civilisation will include a stone (6500BC-2500BC) from the Sahara desert that is engraved with the image of a giraffe. It belongs to the Musée d’Archéologie Nationale in Saint-Germain-en-Laye.

Yet most of Africa remains uncharted territory for archaeologists. “The excavations, with the exception of Egypt, are very recent,” Beaujean says. Few Western museums with African collections—the legacy of European conquest in the 19th and 20th centuries—have dated their holdings. “For more than a century they were objects and works without an artist or a date,” she says.

In preparation for the exhibition, ten of Quai Branly’s 5,000 terracottas from Djenné in Mali, one of the oldest known cities in sub-Saharan Africa, were tested by thermoluminescence. They were discovered to be far older than the museum suspected, with one dating back to the second century BC.

Lacking the budget to borrow artefacts from Africa for a complete chronology, the curators have designed the show thematically. Among the loans cherry-picked from European institutions are a Roman fresco from Pompeii belonging to the Museo Archeologico Nazionale of Naples (it depicts pygmies on the Nile) and a medieval Arabic manuscript from Timbuktu held by the Bibliothèque nationale de France. For conservation reasons, the displays of textiles, documents and photographs will rotate every three months.

One section will look at the commodities and works of art that circulated in pre-colonial Africa, including pearls from Persia and India, Afro-Portuguese ivories, Islamic gold coins and Chinese porcelain. Another section explores the spread of religions, including the Afro-American cult of Mami Wata, the mermaid mother goddess often pictured as a snake charmer. The symbol—popularised by African sailors and still present in contemporary practice—could inspire a dedicated show at Quai Branly in future years, Beaujean says.

While “inevitably incomplete”, the exhibition will come full circle with a selection of works by artists from the African diaspora whose international reputation already seems assured, including William Kentridge, Kader Attia and Yinka Shonibare.