With £20 million each, plans progress for the British Museum Great Court and the V&A's spiral 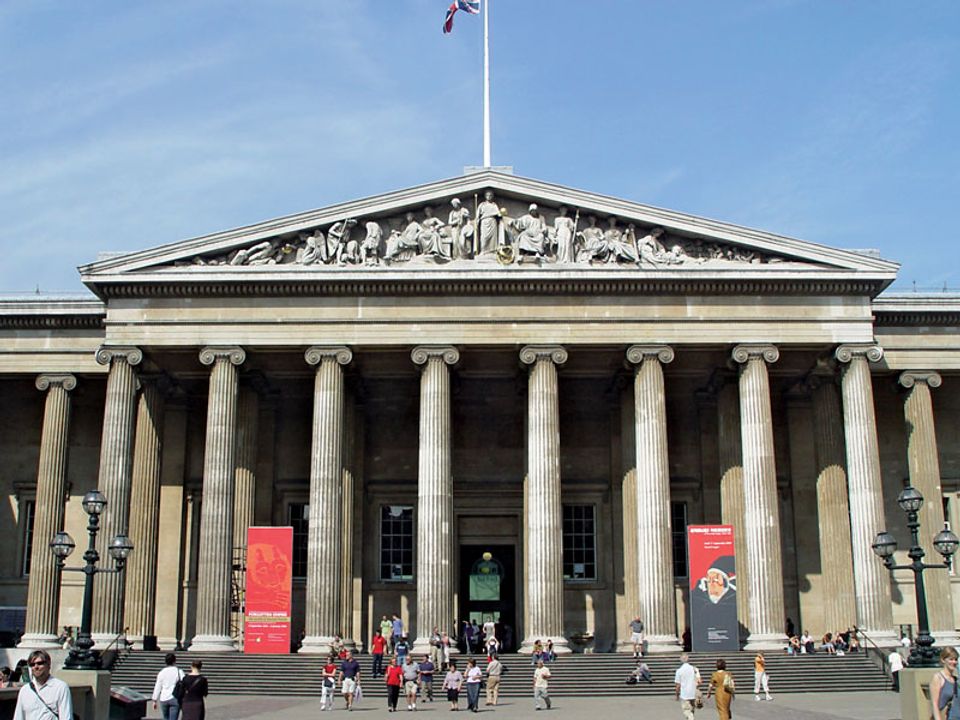 The British Museum has now raised £98m to complete the Great Court scheme, thanks to a final £20 million donation from Garry Weston, the Canadian-born chairman of Associated British Foods.

It has also been revealed that The Queen recently made a personal donation of an undisclosed amount, and the new scheme is to be named the Queen Elizabeth II Great Court. This will be the only millennium project to be dedicated to The Queen.

The Great Court is on target to open in November 2000. It has received £30m from the Millennium Commission and £15.75m from the Heritage Lottery Fund, but the £20m from the Garfield Weston Foundation is the most important private donation, and one of the largest ever made to the arts in the UK. Other London projects supported by Garry Weston include the Tate Gallery Bankside (£3m) and the National Gallery’s North Galleries (£1m).

On 18 May, it was also announced that the British Museum is to embark on Phase Two of its development scheme, and this will require a further £100m. It includes the Study Centre and the restoration of the King’s Library. The Wellcome Trust is to provide £5.4m for a new ethnography gallery, which is being designed by Sir Norman Foster and will open in 2003 on the site of the former North Library. Money will also be raised for endowment funds to support acquisitions, conservation and excavation, and a new Centre for Stone Conservation is to be established.

The Victoria and Albert Museum’s (V&A) £80m Spiral now looks as if it will be built. An anonymous donor has promised £20m towards the dramatic extension designed by Daniel Libeskind. Our inquiries suggest that it comes from the Sackler family, which made its money from the pharmaceutical business in the US.

Dr Mortimer Sackler lives in London and has already made a major donation to the National Gallery. His late brother, Arthur Sackler, funded the upper galleries at the Royal Academy and their other brother Dr Raymond Sackler is supporting the British Museum’s Great Court.

Although the Spiral by Daniel Libeskind was rejected by the Lottery’s Millennium Commission, museum director Alan Borg said last month that “half the money is anticipated to come from government sources, including the Lottery.” Borg’s optimistic comments come after discussion with the Department for Culture and the Arts Council Lottery Fund. The Millennium Commission application was rejected in 1996, but an application to the Arts Council will be submitted shortly.

Planning permission was granted last November and the museum’s latest statement confidently says that the Spiral “will be completed by 2004”. The eleven floors will serve three purposes: exhibition space for contemporary design, educational displays and a more accessible entrance to the collections.