“We are a technology platform, not an auction house,” said Mark Poltimore in 2000. The onetime auction boss wants to make European sales more accessible to US and UK audiences 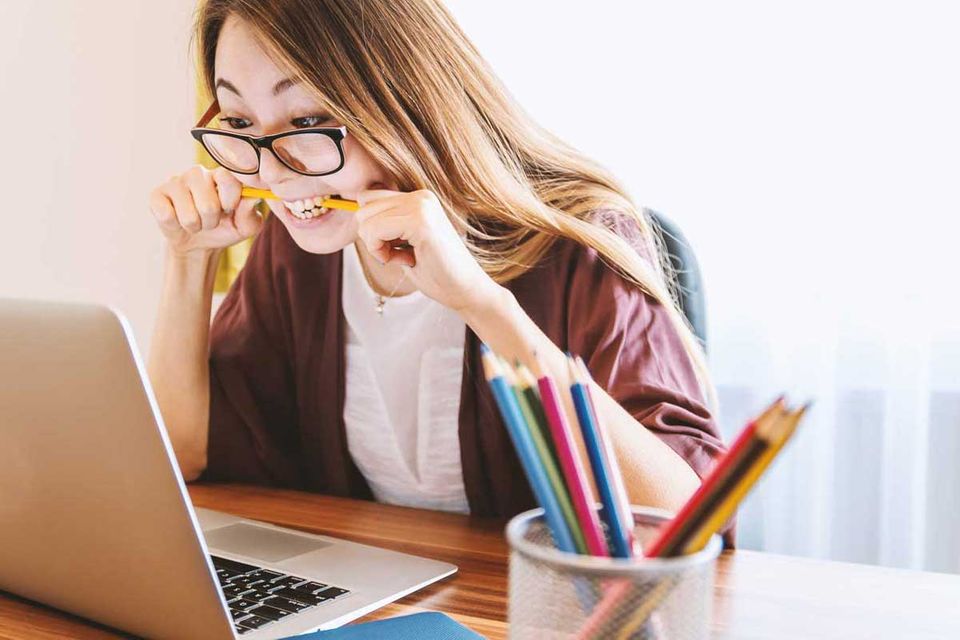 The platform eAuctionRoom.com aims to bring the excitement of bidding in the salesroom to an online audience JESHOOTS.COM

The Art Newspaper: What is eAuctionRoom.com?

Mark Poltimore: We are a technology platform, not an auction house. Our aim is to go to the middle tier of auction houses and try and make them bigger and more international. We are doing this in two ways by promoting their sales on the internet and by providing a live bidding facility.

How do you differ from all the other internet companies?

The auction house pays a flat fee of between £5,000 and £10,000 per sale, plus 2% of every sale made over the internet. We go to the saleroom, translate the catalogue and put the entire sale onto the internet. We also make a live video of the expert talking about the objects. We then broadcast the sale on the internet and we send a cyber clerk to the auction room to take the internet bids. We publish the results of the sale and also do a great deal of marketing.

We have the most advanced technology in the world, which has several unique features. No other site produces an onscreen video about the sale. While the sale is taking place it is possible to watch the auctioneer on screen while bidding. There is a five-second delay but we separate the video from the actual figures coming up on the screen. We also have this amazing zoom feature, where you can zoom in on the image and keep blowing it up until you can even read a signature.

The other big difference is that many of these auction sites like eBay and gavelnet have a tendency to diversify too much. We intend to keep very much focused on purely covering live auctions and while we want to grow we intend to maintain the standard so you won’t see us selling Beanie Babies. We are also going to do industrial sales and are selling a dairy factory in Zurich later this month but that will be a separate auction site.

What market are you are aiming at?

We are aiming at the European market, in particular France and are making the French auctioneers far more accessible to the British and American markets, not only by translating and broadcasting their catalogues but also by imposing certain standards. We can arrange all the shipping and we do make sue that they adhere to a certain quality. Clients know that they are bidding on an object which is genuine, they are not being run up on the price and that what is printed in the catalogue is true. We would not sign up any auctioneers who were not of a sufficiently high standard.

Which auctioneers have you signed up so far?

We are aiming to become the number one portal for the European market. So far we have signed up about forty of the French auctioneers and thirty from elsewhere on the continent. Tajan joined us just a few weeks ago and other big auctioneers include Gros and Delettrez and de Goutre. We have no business in the UK or US, although we have approached the four big auction houses. At the moment they are preferring to develop their internet business on their own but we are looking at a way for them to lease the technology from us and develop it themselves.

Who set up the company and where has the finance come from?

It was the idea of a French 19th-century painting dealer, Frederic Thut, whom I have known for 15 years. He approached me and I felt I had to give it a go. We are backed by two key investors , the financial company Edmund de Rothschild and France Télécom. The initial development costs were £3m to £4m and they have just invested another $15m in the company.

What sort of response have you had to the website so far?

We have put 23,000 lots on the site and have registered 1,000 bids although the number of actual sales has been in the low hundreds. So far 3,000 people have enrolled 65% of which were European and 35% from the US. The number of visitors to the site has been between 7,000 and 15,000 a day. We would eventually like to have about 100,000 people looking at the site on a regular basis. We have the technology to cope with 14,000 people on every bid and nine sales a day.

So the auctioneers see you as a promotional tool as much as an actual means of bidding?

I think that is correct. Every auctioneer thinks they need to be up with the latest technology. The opening up of the French market has given us a huge opportunity. In a nut shell we will make European auctions far more accessible to the English and the Americans.

What have been your biggest start up problems?

The technology is superb and all problems occur in the last two miles of telephone wire. Difficulty with access is all down to the individual’s telephone connection. The other problem is that many of the public aren’t yet familiar with the internet. If you are a complete starter it is quite a difficult site to use initially but we do have a helpline and first time bidders have a telephone contact throughout the sale. Our two main objectives are to make the site work faster and to develop an interactive site with television channels. We already have forty companies paying us a fee and we hope to break even next June which is pretty impressive for a new interment company.

• Originally appeared in The Art Newspaper with the headline "Live, alive-o"