Manchester gets first comprehensive retrospective of Wyndham Lewis in 40 years

The founder of the Vorticist movement has often been under-appreciated or misunderstood, which the Imperial War Museum North seeks to rectify 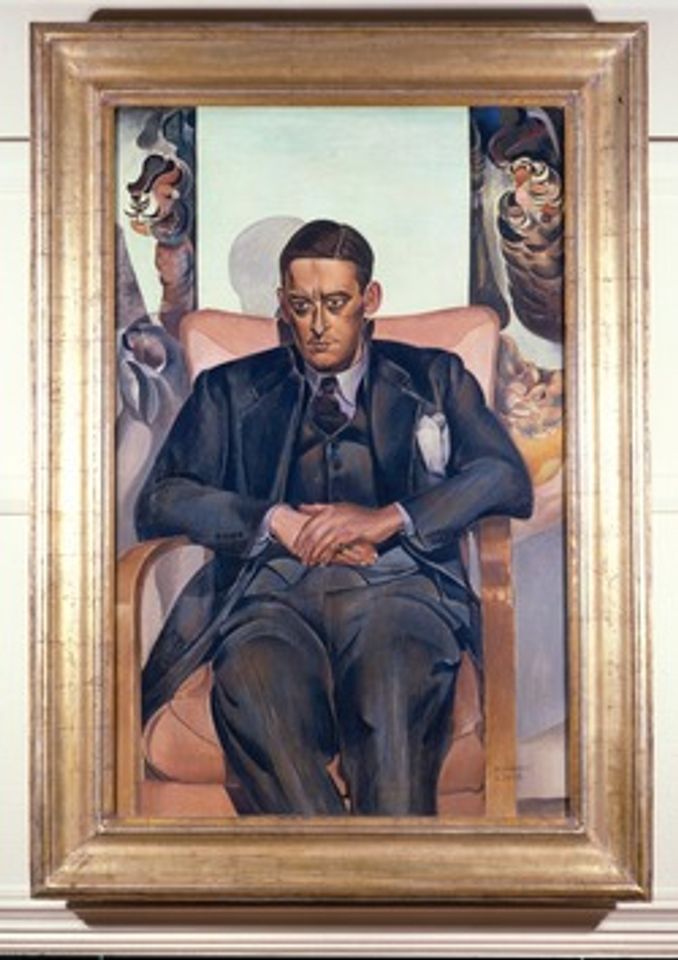 Wyndham Lewis, an official UK war artist in 1917 who was later tarnished by his brief admiration of Hitler, is the focus of Life, Art, War, an exhibition opening this week at the Imperial War Museum North in Manchester. This large survey of his work is also the first comprehensive show of it in 40 years and presents more than 160 works, including drawings, paintings and pamphlets.

Lewis was born in Canada, grew up in England and travelled extensively around Europe. The avant-garde movements he encountered on his travels—particularly Cubism and Futurism—were key to his development. In 1914, he founded Vorticism, a short-lived style that was the UK’s “one true avant-garde movement”, says the exhibition’s curator, Richard Slocombe.

Works by other Vorticist artists, such as Lawrence Atkinson and Edward Wadsworth, will also be included in the show, as will examples of Lewis’s Blast magazine, in which the Vorticist manifesto was first published. T.S. Eliot was among its contributors; Lewis painted a portrait of the poet in 1938 that was “infamously rejected by the Royal Academy” at the time, Slocombe says.

Lewis was a contrarian artist. His 1931 pro-Hitler book, followed in 1937 by a book against him, perhaps stalled the celebration of his work in the UK. The leading Lewis academic Paul Edwards stresses that the artist was profoundly marked by the First World War and, to him, “anything would be better than another war”.

Lewis moved to North America before the outbreak of the Second World War, but had little success. He later returned to the UK and worked as an art critic before going blind in 1951. He died in 1957.