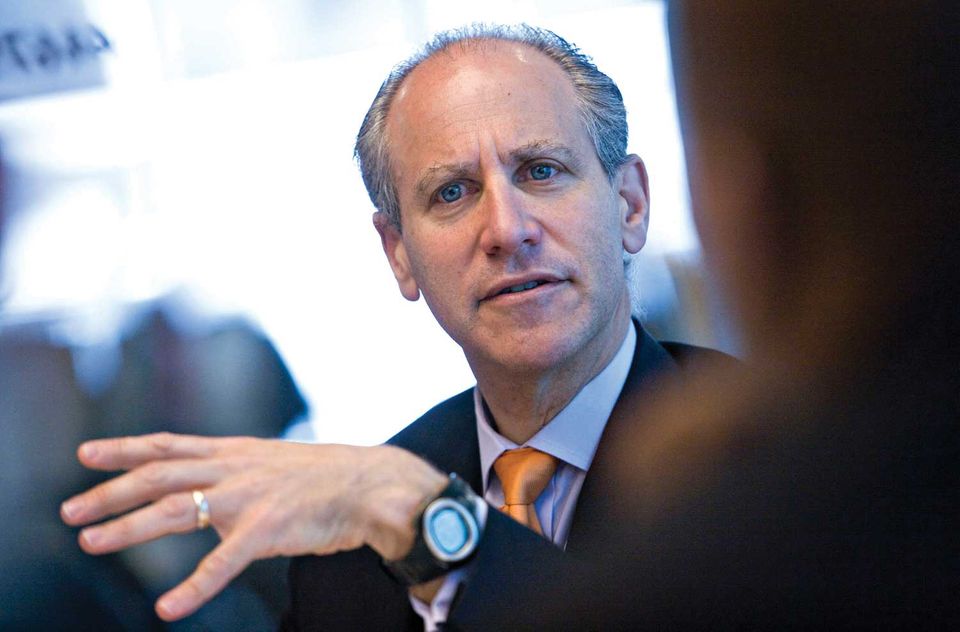 The trustees of the Museum of Modern Art (MoMA), who set up a charitable trust that paid director Glenn Lowry $5.35m from 1995 to 2003, have said that their actions, and those of the museum and Lowry, were “legal and ethical”. The payments from the New York Fine Arts Support Trust, created with cash gifts from MoMA’s former chairman David Rockefeller and former chairwoman Agnes Gund, were ­disclosed in February after the museum responded to questions from the New York State attorney general’s office by amending its tax filings to include the trust’s recent grants (The Art Newspaper, March 2007, p15).

The disclosure came amid the Internal Revenue Service’s ongoing investigation of non-profit executive pay and the US Senate Finance Committee’s inquiry into MoMA’s governance. It focused attention on Lowry’s salary, reportedly the museum industry’s highest, and raised questions as to why the trustees established a ­separate funding mechanism rather than contribute money to the museum’s endowment. Federal law granting tax exemption to museums and other non-profits requires that executives’ salaries conform to industry standards, and it appeared that dividing Lowry’s pay between the museum and the trust was a way to avoid exceeding a ­“reasonable” salary.

Responding to questions from The Art Newspaper, the museum stated that the New York Fine Arts Support Trust “helped secure the recruitment of Glenn Lowry as MoMA director 12 years ago. All actions taken by the Museum, the Trust and Mr Lowry were legal and ethical. The Trust reported all payments on its tax forms, the Museum reported compensation it paid to Lowry on its 990 [tax form], and Lowry reported all payments from the Trust and the Museum on his personal tax return and paid taxes on the compensation received.” Asked why the trustees created a separate entity to compensate Lowry, a museum spokeswoman referred to a statement by Rockefeller made to The New York Times: “It seemed unlikely that we could attract him and his family with the normal MoMA compensation package. Aggie [Gund] and I were both determined to help…and we were guided by our own advisers to establish the trust as the most expeditious way of doing it.”

The spokeswoman explained that the trust was created to allow the trustees to recruit the director in 1995 and offer a “competitive” compensation package that would not cause concern among the staff. By mid 2003, the salaries of senior staff had been increased proportionately, the trust’s payments ceased and all of Lowry’s compensation was absorbed into the museum’s budget. Senator Charles Grassley, who is heading the Senate Finance Committee inquiry, “remains concerned about the compensation arrangements afforded to the director and continues to expect a full response from MoMA to his questions”, says a spokeswoman.