Time for a whip-round: Indiana Jones’s bull whip on sale to raise funds for Institute of Archaeology's new centre 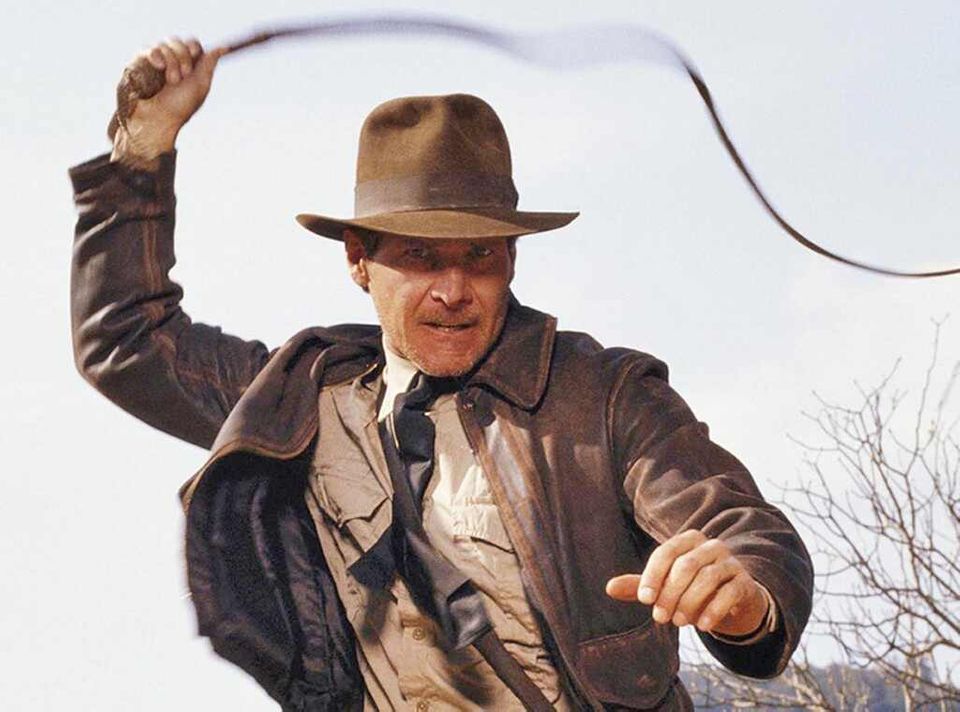 Strapped for cash? Time for a whip-around Lucas Films/Paramount Pictures

A bull whip, used by Harrison Ford in the role of Indiana Jones in all three of Stephen Spielberg’s adventure films, is one of the star lots in the Christie’s South Kensington Film and Entertainment sale on 21 December.

Wielded by Jones to great effect, the whip (hand made from sixteen plaits of kangaroo hide, with a 270 cm long lash) saved his life on several occasions.

It is estimated that it will fetch £4,000 to £5,000 all of which will go to help the Institute of Archaeology (part of the University College London) build a new centre for conservation and museum sciences. The new building is expected to cost at least £6 m and will be built in two stages.

The bright idea of auctioning the whip came from Cathy Giangrande, the institute’s development director. But, although Ford is interested in both ecology and conservation, it was not directly to him that she first made her approach.

“It was useless to try through his agent so I contacted his stuntman, Victor Armstrong, who lives in Berkshire. Victor made sure our letter got through and Harrison Ford very kindly agreed to donate the whip.

• Originally appeared in The Art Newspaper with the headline "Strapped for cash? Time for a whip-round"