More than 150 works will be on display, from those executed early in his career to some whose paint is still wet 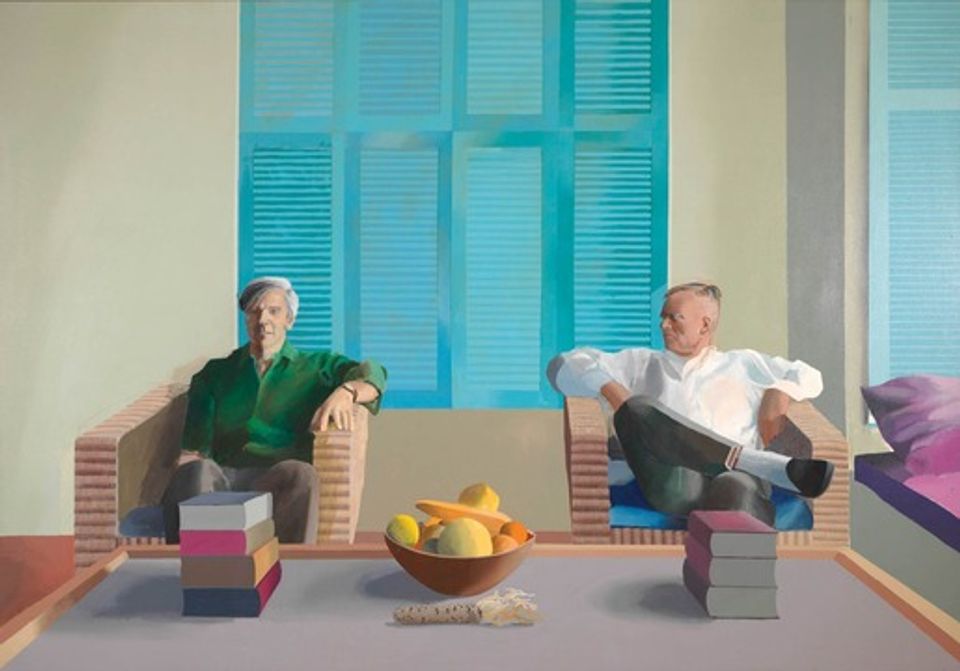 An extensive David Hockney retrospective opens this week at Tate Britain to celebrate the career of the British artist, who turns 80 in the summer. “It is pretty much the largest show we have done at Tate Britain,” Chris Stephens, the exhibition’s co-curator, says. “We’re showing paintings and drawings, photographic works, videos, iPhone and iPad drawings.”

There will be more than 150 works, from a self-portrait of 1954 to ones that are only just being completed. “We were warned that one of the paintings might still be tacky,” Stephens says. “What we want to draw out is that from the very beginning, Hockney has been concerned with the question of picture-making: what it is to represent the world of time and space in two dimensions.”

“One of the things we’re proud of is that we have got almost every classic Hockney,” the curator says. “The revelation is to see them all laid out in relation to each other.”

Among the works, many of which come from private collections, will be a rare outing for a large double portrait of the writer Christopher Isherwood and the artist Don Bachardy (1968). “The painting hasn’t been seen for at least 30 years because it was in an apartment on the ninth floor, so we had to crane it out through a window,” Stephens says.

Visitor numbers at Tate Britain have fallen over the past five years, and organisers will doubtless be hoping to reverse this trend. The Hockney blockbuster A Bigger Picture, which took place at the Royal Academy of Arts in 2012, remains London’s most popular ticketed exhibition of the past decade.

“The Royal Academy seems to get audiences that we couldn’t physically fit into our building,” Stephens says. But he adds: “We’re expecting the show to be very popular. We hope to reach a huge audience, but we want to assert that Hockney is not just one of the most popular painters, he is also one of the great painters, with his constant reinvention and questioning.” The show is due to travel to Centre Pompidou in Paris in June and to the Metropolitan Museum of Art in New York in November.