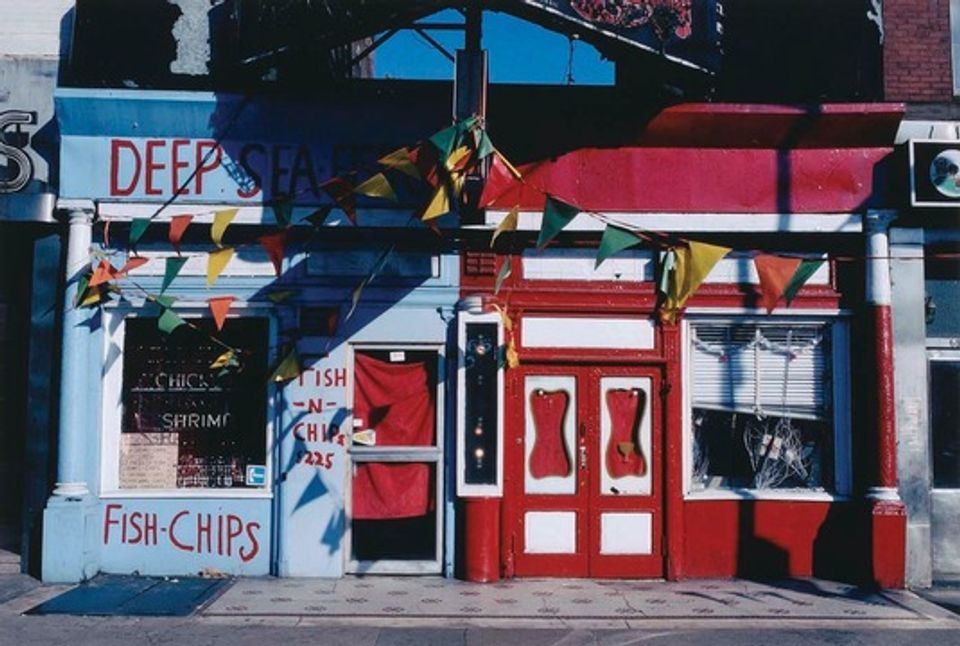 The exhibition Down These Mean Streets: Community and Place in Urban Photography at the Smithsonian American Art Museum in Washington, DC (12 May-6 August), includes 93 works by ten photographers who have focused on urban scenes. One of them, the Chilean-born and New York-based photographer Camilo José Vergara, chronicles the “shifting fate of urban communities across the US”, says E. Carmen Ramos, the exhibition’s curator. Vergara’s time-lapse work 65 East 125th Street, Harlem, which he shot in 1977, 1980 and 2001, depicts a storefront that was “once the Purple Manor, a thriving jazz venue in this historic African-American neighbourhood”, Ramos says. The work shows the “slow erosion of the past and the resourcefulness of residents and business owners during periods of economic decline, tracking how gentrification and globalisation were changing Harlem”, Ramos says.