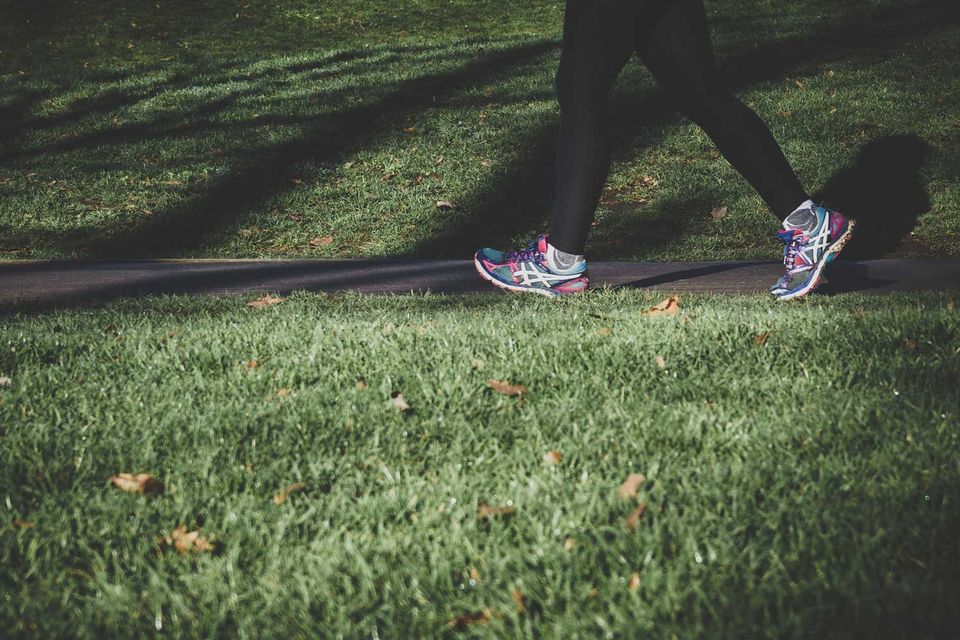 With the stock market in the pits and war threatening, raising money is every museum director’s nightmare.

The Dulwich Picture Gallery, in south London, is facing a deficit in its annual budget due to falling stock market revenues from its endowment fund. Its director, Desmond Shawe-Taylor, says, “We cannot afford so much as a small deficit, even for one year; we have no intention of raising entrance fees or compromising the quality of our conservation, education or exhibitions programme so the answer is a sponsored walk”. He will be sporting Clarks walking shoes and filling his pockets with his favourite Kendal mint cake.

Shawe-Taylor, the museum’s chairman, Wilf Weeks, and the chairman of the Friends, Barbara Richardson, will walk the 150 miles David Garrick and Dr Johnson walked in 1737 when they set off from their home town of Lichfield to make their names in London. They start at Dr Johnson’s birthplace museum in Lichfield and end at Dr Johnson’s House in the City, just off Fleet Street.

Friends of the museum, (including our own hearty editor, Anna Somers Cocks) and staff of Dulwich will join the trio for the last ten miles into the City on 23 March meeting at the gallery at 10am.

Like the Dulwich Picture Gallery team, Garrick and Johnson were forced to walk to London because they needed money. The two were firm friends before either of them became famous, Garrick having attended Johnson’s school in Lichfield. Although poor, they took a horse with them to carry their belongings, something the latter day trio will not be doing. Nor will these follow the same route, but they will walk along the Canal side paths to London, avoiding the busy roads. “We have plenty of time for long-term planning on the way and how to avoid a deficit in the future”, comments the director.

The gallery has an annual operating budget of £1.5m and at the very worst will face a deficit of £70,000 to 100,000 this year. It receives no public funding except that the Borough of Southwark pays the salary of its education officer. Entrance fees are an important source of revenue and the gallery has been hit by competition now that access is free to all national museums and galleries.

The Lichfield walkers are aiming to raise £75,000 with a further £25,000 being raised by the mass walk on the Sunday. “All Art Newspaper readers are truly welcome on the Sunday walk,” Shawe-Taylor says. “We are expecting 200 people and it will be an architectural ramble, taking in as many interesting Georgian buildings as possible”. The walkers will return to the gallery, via London Bridge station for free Elastoplast and a celebratory tea.