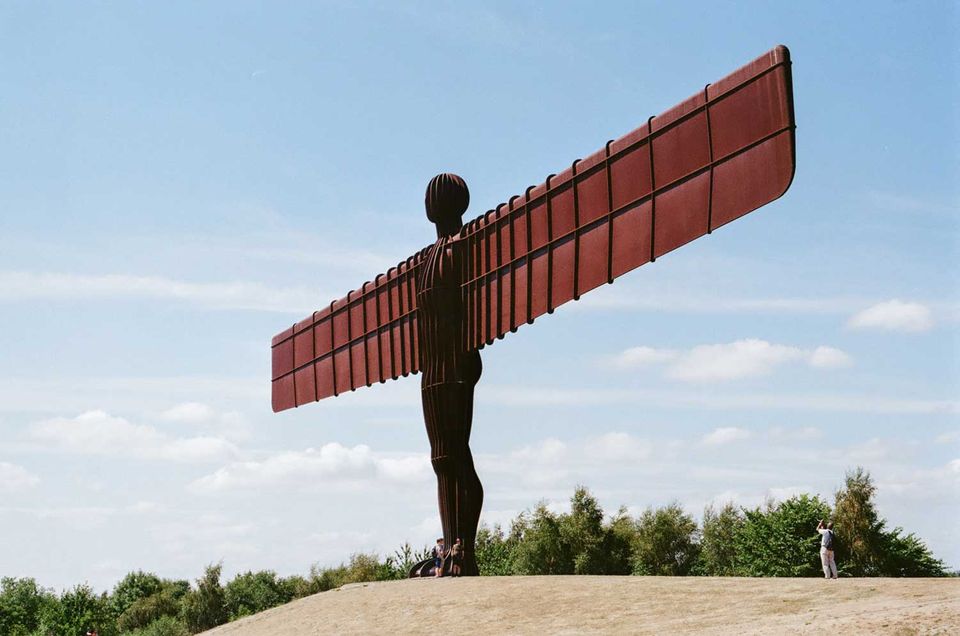 British artists and the market associated with them have benefited from public funding unrivalled in any other country over the last three and a half years. This is the surprise discovery by The Art Newspaper looking at the figures of grants made by the Arts Council of England Lottery Fund since 1995 (Scotland, Wales and Northern Ireland have their own Lottery funds).

More than £50m ($80m) has been made available for art commissions, the sum being divided fairly evenly between individual stand-alone projects and building schemes in England which include an element of art. Over 200 commissions have now received Arts Council of England support.

Best among the stand-alone projects is Antony Gormley’s Angel of the North, which cost £791,000. A few others have been even more expensive, notably the Irwell Sculpture Trail, at just over £4m. But alongside these ambitious flagships there have been dozens of more modest attempts to introduce sculptures and other works of art into public spaces.

Although they have received around half of the £50m from the Arts Council Lottery Fund, these “percent for art” projects are usually less expensive than the “stand-alone” works. This means that of the 200 Lottery-supported commissions, over three-quarters have been for building projects which include an element for works of art. No specific percentage is laid down, but Arts Council visual arts officer Ben Heywood suggests that between one and two percent of total costs is usually appropriate. This is a recommendation, not a requirement.

“We do not intervene if the artist is selected through an equitable process, and as long as the work is not outright hideous or unsuitable for the building” Ben Heywood, Arts Council

The decision on what to commission rests entirely with the Lottery applicant, but Regional Arts Boards can offer advice. “We do not intervene if the artist is selected through an equitable process, and as long as the work is not outright hideous or unsuitable for the building,” Heywood explained. Appropriateness is the key: the sort of work which would be right for the Baltic Flour Mills would be quite different from that for a small regional theatre. The artist may be of any nationality, although in practice, nearly all have been British.

Most of the costs of commissioned works of art are paid by the Arts Council Lottery Fund, which awards up to 90% of the total for projects under £100,000 and 75% above this level. Commissions do, nevertheless, increase the amount of partnership funding which needs to be raised.

Visual arts projects are obviously much more likely to be sympathetic to the idea of “percent for art” than those in the performing arts, but Heywood says that once they realise what is involved there is usually enthusiastic support: “Theatre groups often assume that a commission has to be a sculpture in the foyer, but they can get a security grill designed by a craftsman or a safety curtain painted by an artist.”

The Arts Council announced a Lottery award of £6.2m ($10.7m) to the Tate Gallery to buy international contemporary art for the Tate at Bankside opening next year

In February, the Arts Council also announced a Lottery award of £6.2m ($10.7m) to the Tate Gallery to buy international contemporary art for the Tate at Bankside opening next year. With such a bonanza of public investment, is it surprising that the British art scene has been booming over the last few years?

“Per cent for art”