Turkish president appeals ruling that he must pay damages to artist 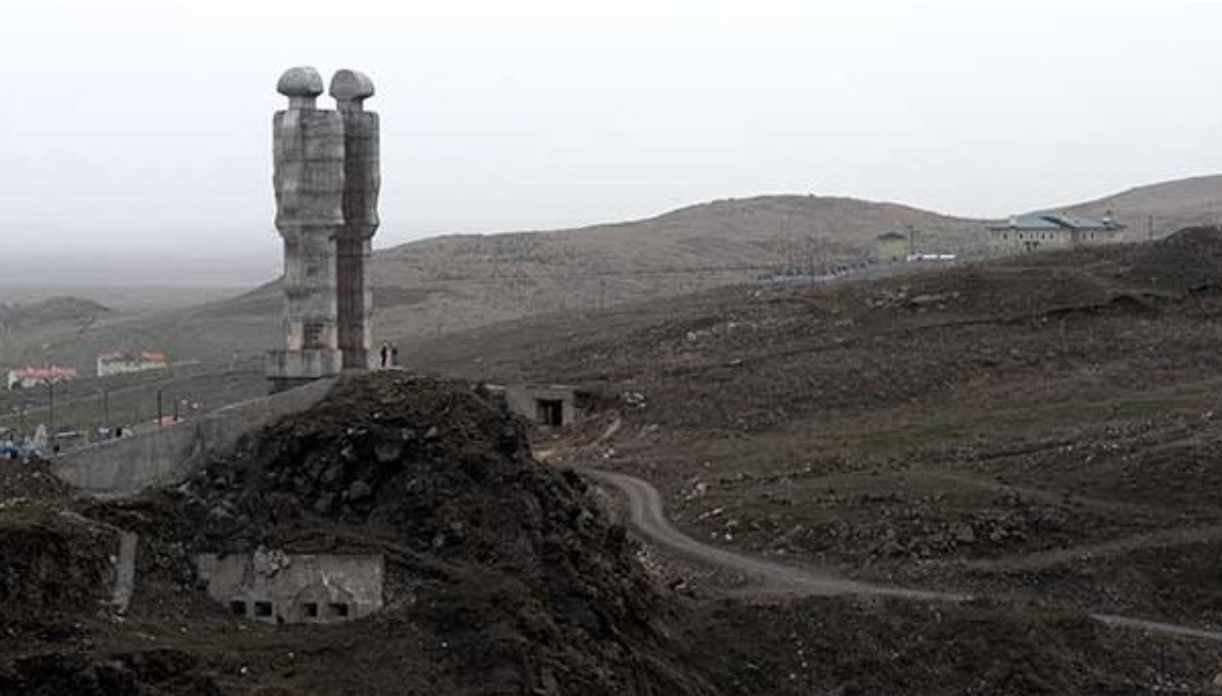 The Turkish president, Recep Tayyip Erdogan, is appealing a recent civil court ruling that decreed he must pay the artist Mehmet Aksoy €3,600 in damages, according to Turkish press.

During a trip to Kars in 2011, Erdogan, then the prime minister, called Aksoy’s statue Monument to Humanity a “monstrosity”. The work stood on a hill overlooking the town near the Turkish-Armenian border; comprising two concrete figures, it marked the establishment of diplomatic relations in 2009 when Turkey and Armenia signed an historic accord (parliaments in both countries failed, however, to ratify the agreement). The local council subsequently dismantled the sculpture.

Erdogan’s plans for an appeal were reported in the Turkish newspaper Zaman; a government spokesman declined to comment.

Appeared in The Art Newspaper Archive, 266 March 2015
More ArchiveTopicsMonumentsTurkeyMonuments and their histories