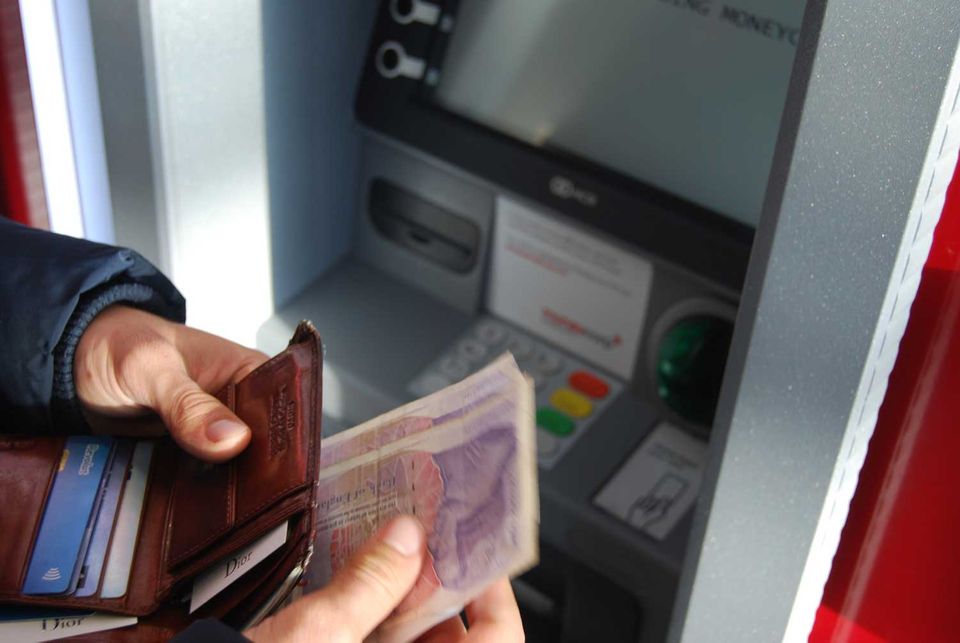 The British Museum (BM), the Victoria and Albert Museum (V&A) and the National Portrait Gallery are among the institutions establishing trusts.

A year ago, Neil MacGregor, the director of the BM and author of a report on museum endowments, described the situation as “positively damaging from a charitable perspective”. The creation of independent trusts would be “a cumbersome and awkward structure designed to accommodate heavy-handed bureaucracy rather than encourage philanthropy,” he said.

The National Museum Directors’ Conference regards restrictions on reserves as a “pivotal” issue, since “any donation that is not spent within the financial year [in which it is given] is effectively frozen”. Treasury regulations “hinder museums from spending the donations they have received in previous years and may stop philanthropists from making future donations”. The conference warns that “many philanthropists may not wish to donate to an independent body”.

Among potential problems is that differences could arise between the trustees of a museum and its independent trust.

Trusts are being created as a result of Treasury regulations requiring authorisation for government bodies to spend reserves. This applies to national museums, which now raise large sums in donations. Although the Department for Culture, Media and Sport (DCMS) is sympathetic to their plight and keen to encourage private philanthropy, the Treasury is unwilling to make an exception for museums.

In the Treasury’s spending review a year ago there was a concession, allowing museums to spend up to half of their reserves until 2015. This would free up £143m in total. However, the details have not been finalised, and museums could still be prevented from spending their reserves on major building projects.

The DCMS told national museums at a private meeting in May that the solution to Treasury restrictions would be to set up independent trusts. Reluctantly, this has now been accepted.

The British Museum Trust was set up in February. Its three trustees are Barry Cunliffe, a professor of archaeology at Oxford University, Charles Powell, a former prime ministerial private secretary, and Christopher Jones, a former director of operations at the BM.

Although its trust has already been formed, a BM spokeswoman says: “The best way to avoid the current difficulties would be for the museum to be allowed more flexibility over the use of its reserves.” The museum is in a difficult situation, since its trustees wanted to allocate £59m of its £102m reserves for development projects, primarily an extension that will house an exhibition and conservation centre.

The V&A Foundation was set up in September, with museum trustee Timothy Sainsbury serving on the board. Fundraising is under way for the V&A’s £35m extension, so it is vital to have arrangements in place to encourage major donors.

The National Portrait Gallery’s trust is due to be established by the end of 2012. A spokesman says: “This is the most practical solution that has emerged from discussions between the Treasury and DCMS.” According to the gallery, potential difficulties in having separate boards for the museum and the trust should not be an issue, as long as the foundation’s trustees have “a genuine interest in and passion for the art of portraiture and the work of the gallery”.

The Imperial War Museum is setting up the IWM Development Trust. When it starts operating next year its first task will be to raise money for new first world war galleries, due to open in 2014.

All 13 national museums in England now either have or are setting up independent charities. The National Gallery and the Tate established independent trusts some years ago.