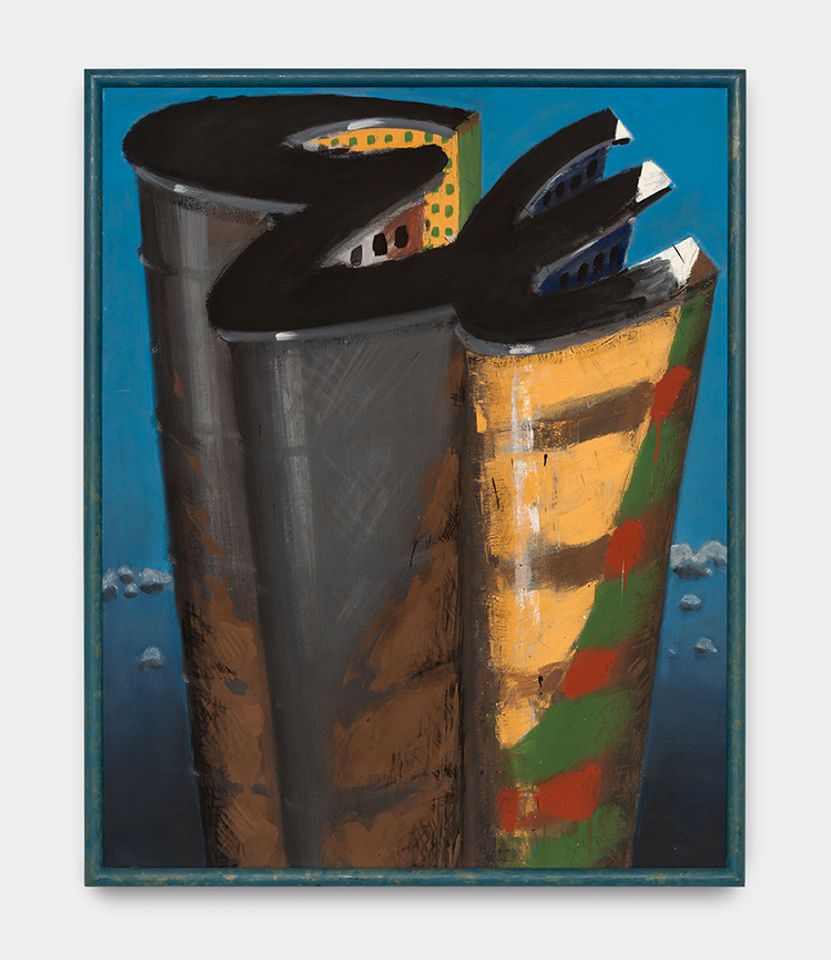 Even art experts such as Norman Rosenthal, the esteemed former exhibitions secretary at London’s Royal Academy of Arts (RA), sometimes need to rewrite art history. Sir Norman is in New York, organising A New Spirit Then, A New Spirit Now 1981-2018 at Almine Rech Gallery. The show (until 9 June) revisits the pivotal exhibition A New Spirit in Painting held at the RA in 1981, which put the medium, having fallen out of favour following the rise of photography and video, firmly back on the map. Picasso and Julian Schnabel pop up (then, and now in the Almine Rech show). “But there was not a single work by a woman in the original exhibition—shock, shock, shock!” Rosenthal tells us. So Sir Norman has added the late Austrian artist Maria Lassnig to the NY mix. “I was persuaded at the time that she was not a good artist but now think she is great,” he says.