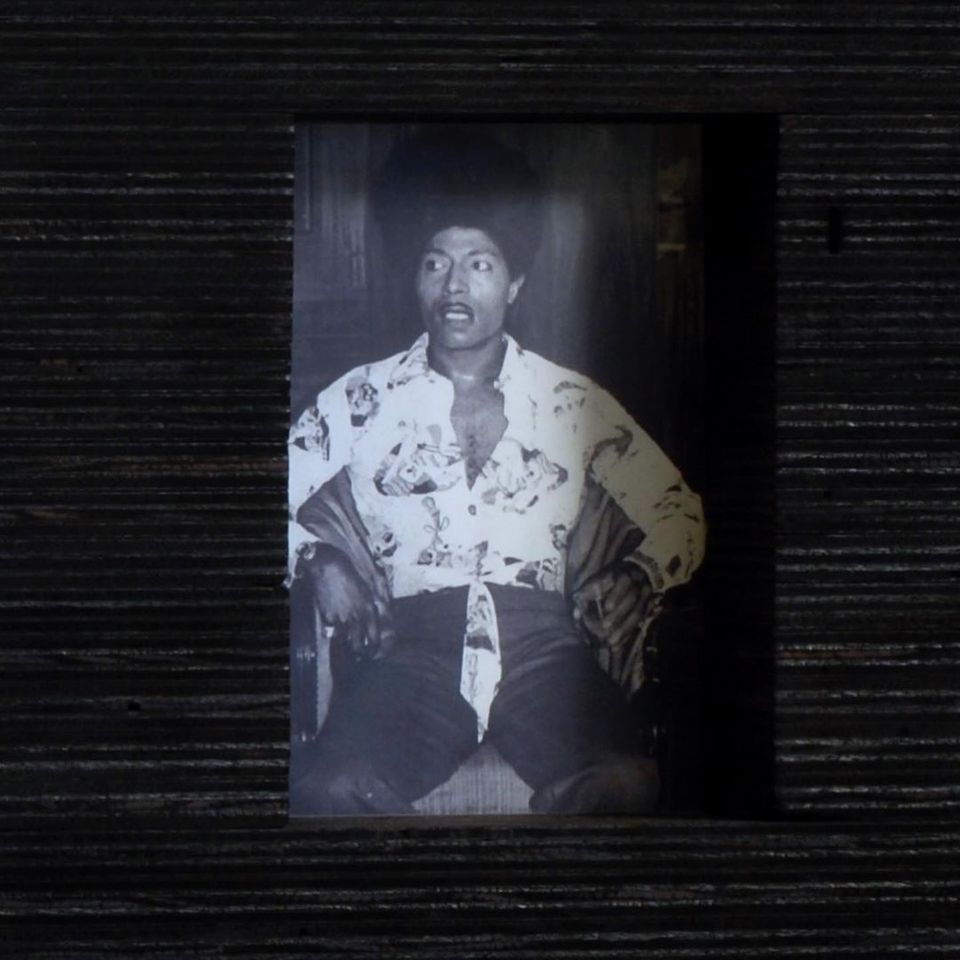 A work honouring Little Richard by Lili Reynaud-Dewar Via Instagram

Tributes have poured in from musicians and singers worldwide for rock n’ roll titan Little Richard who died yesterday, aged 87. But the punky performer with the wildly bouffant hair who wore eyeliner decades ago also made an impression on artists and curators. The Turner Prize winner Mark Leckey captured the essence of rocker Richard Wayne Penneman (his real name) in a vivid 2003 print while the French performance artist Lili Reynaud-Dewar posted on Instagram that she had made a piece “as a monument/altar/tribute—or whatever it was—to Little Richard in 2006. And I have always been in love with him so deeply, found him always so exciting, sexy, intelligent, [the] best performer and composer.”

Trevor Schoonmaker, the newly appointed director of the Nasher Museum in North Carolina, also waxed lyrical on Instagram, saying: “RIP to the one and only Little Richard, a southern child from down in Macon, Georgia.” The final word goes to Hairspray filmmaker John Waters who told Rolling Stone: “When I first heard him, screaming, ‘A-wop-bop-a-loo-bop-a-lop-bam-boom,’ he scared my grandmother. I thought, ‘What the hell is that?’ It was a sound unlike anything I had ever heard in my life, even outside of music. So he had me from the very first moment I ever heard him.”