All you ever wanted to know about Artemisia, from the best biographies to a book about her place in early modern feminism—selected by Italian painting specialist Letizia Treves 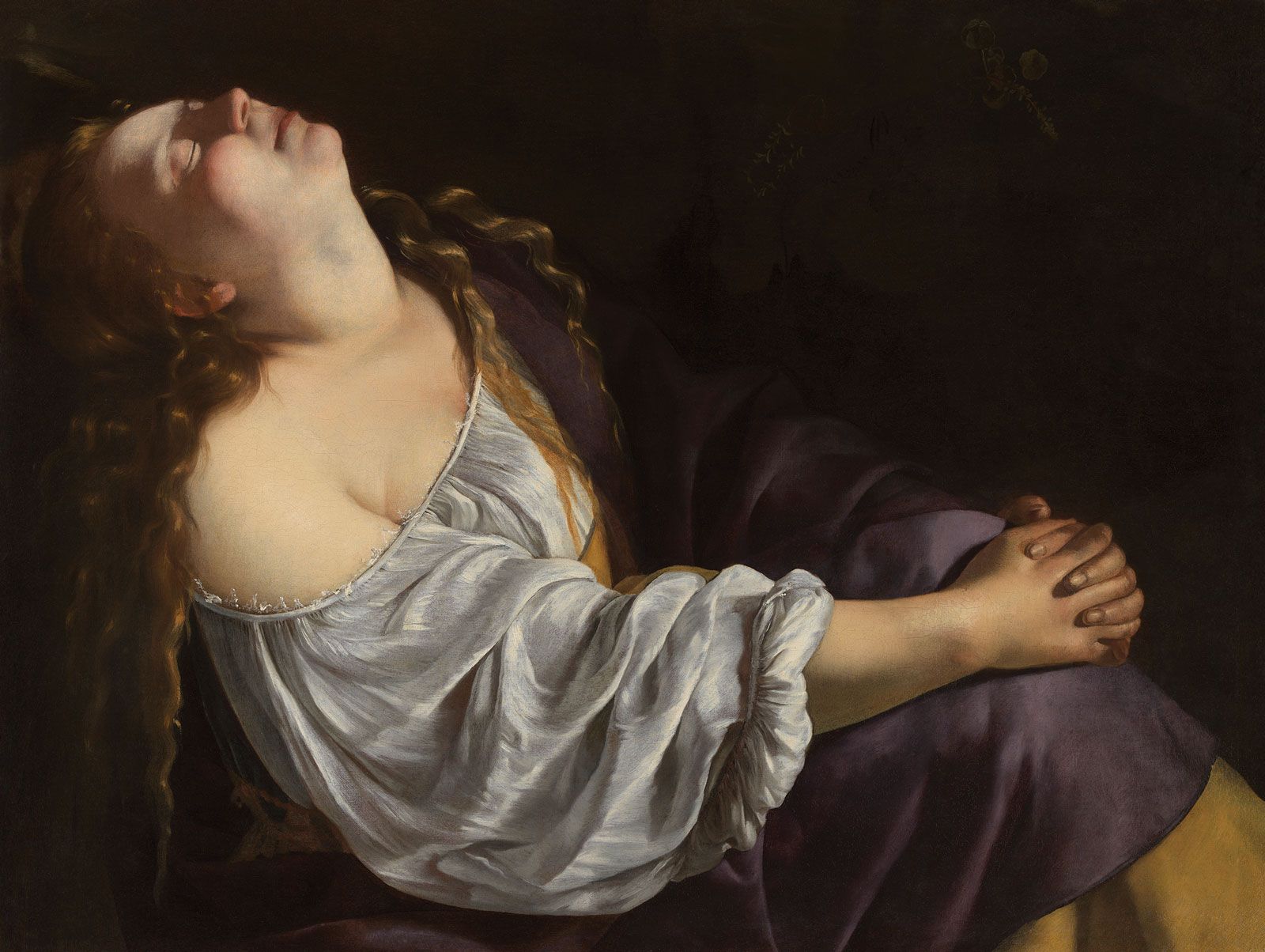 The Italian Baroque painter Artemisia Gentileschi (1593-1654 or later) is the subject of an eagerly awaited exhibition opening at London’s National Gallery this weekend (3 October-24 January 2021). It will be the first major survey on the artist to take place in the UK and will include around 30 works, including the museum’s recently acquired Self Portrait as Saint Catherine of Alexandria (around 1615-17) as well as key loans such as Mary Magdalene in Ecstasy (around 1620-25) and two versions of Judith beheading Holofernes (around 1612-13 and around 1613-14). The exhibition will also include the artist’s personal correspondence and—displayed in public for the first time—the original transcript from the trial in which the artist Agostino Tassi was charged with the rape of Artemisia. 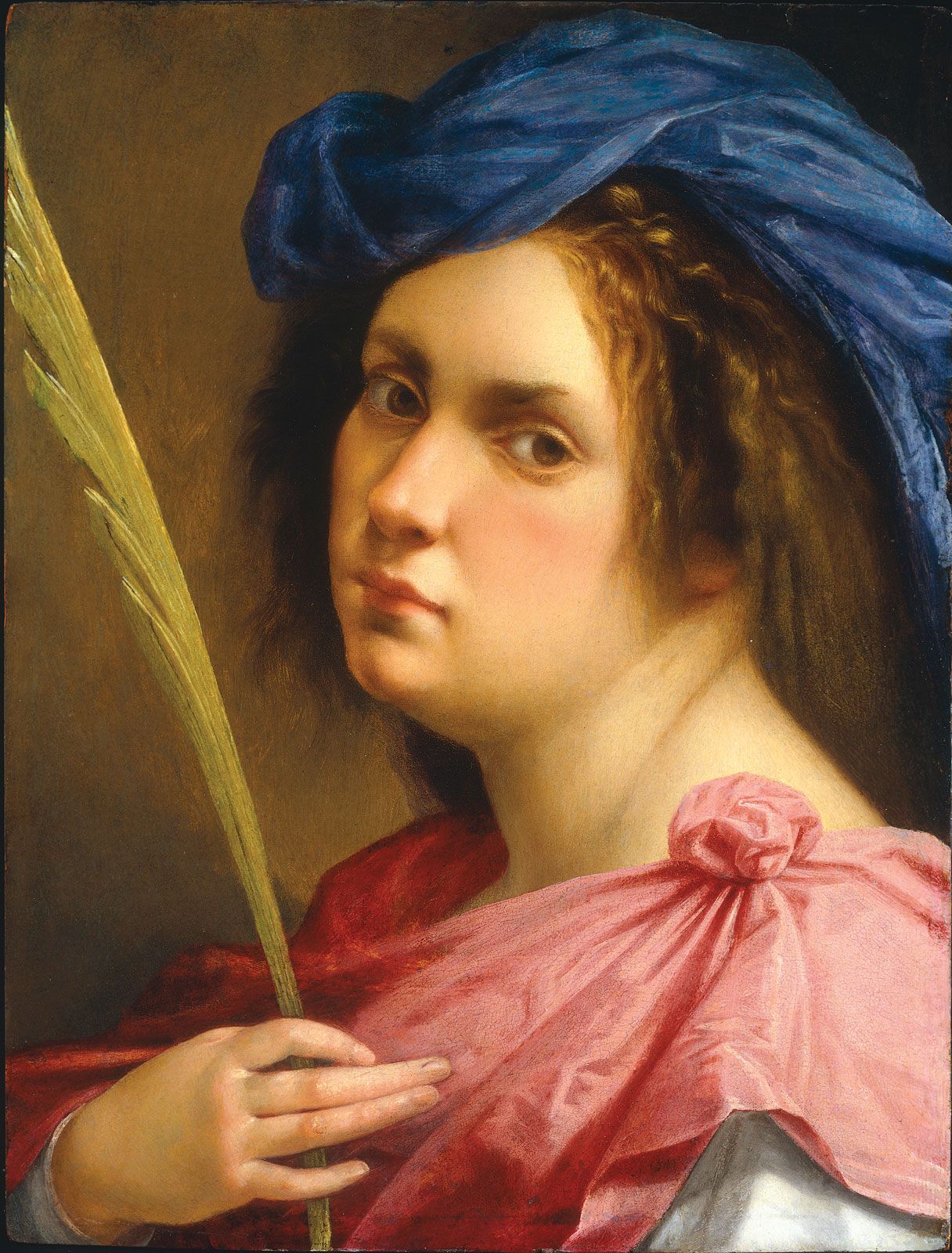 The exhibition catalogue includes an essay on Artemisia’s letters—many of which were translated into English for the first time—and a “particularly enlightening [essay] on Artemisia’s painting technique, which sets out the parameters for considering questions of style, chronology and attribution,” says Letizia Treves, the exhibition’s curator. Treves, who is the National Gallery’s curator of later Italian, Spanish and French 17th-century paintings, has selected five key books for anyone wanting to learn all about Artemisia. 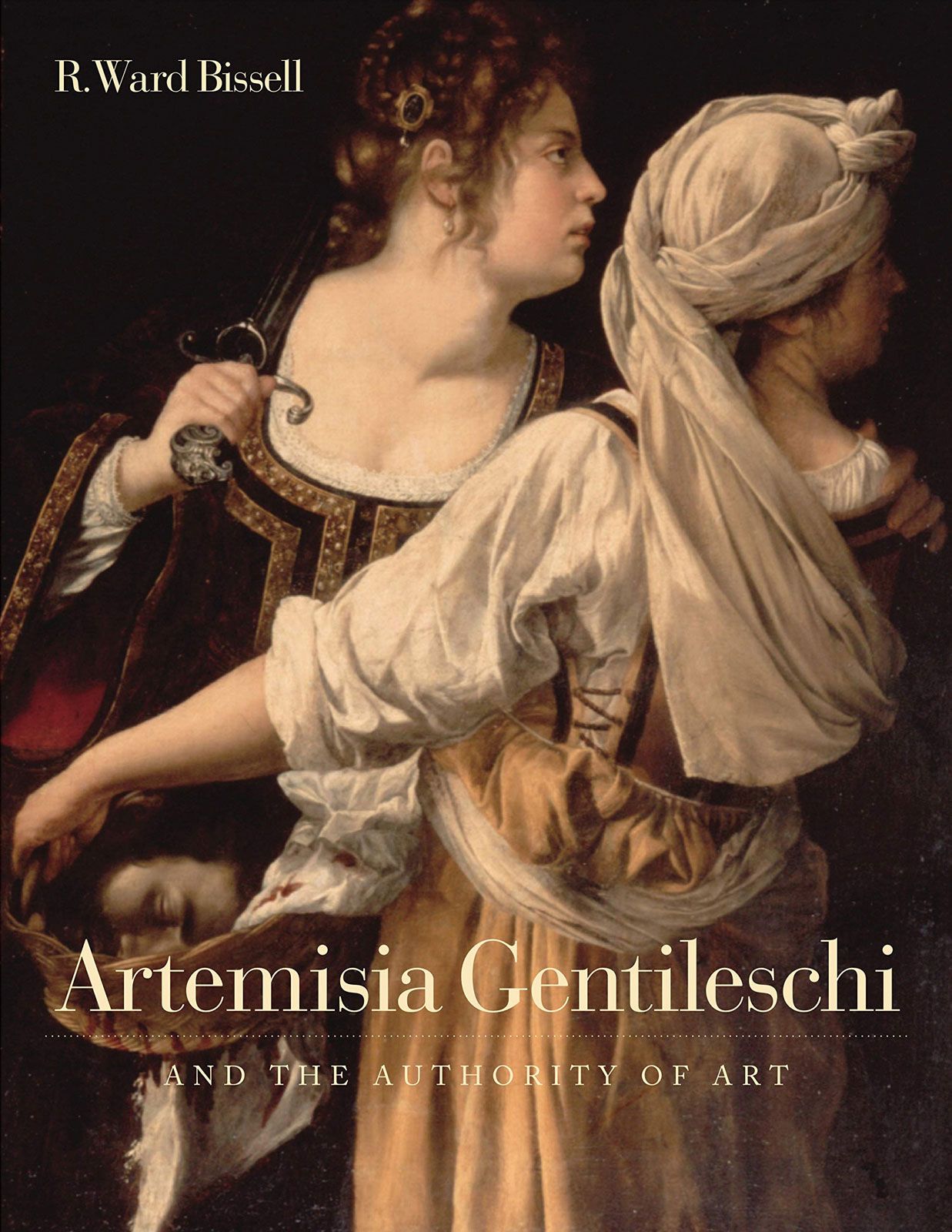 Artemisia Gentileschi and the Authority of Art: Critical Reading and Catalogue Raisonné

Artemisia Gentileschi and the Authority of Art: Critical Reading and Catalogue Raisonné (1999) by Raymond Ward Bissell

“This comprehensive catalogue raisonné by the late Raymond Ward Bissell is an exemplary work of scholarship. In the 20 years since its publication, there have been significant discoveries relating to Artemisia’s biography; ‘new’ paintings have come to light while others have been removed from her corpus. But Bissell’s detailed research and perceptive texts make this a key starting point for anyone wanting to study the work of Artemisia.” 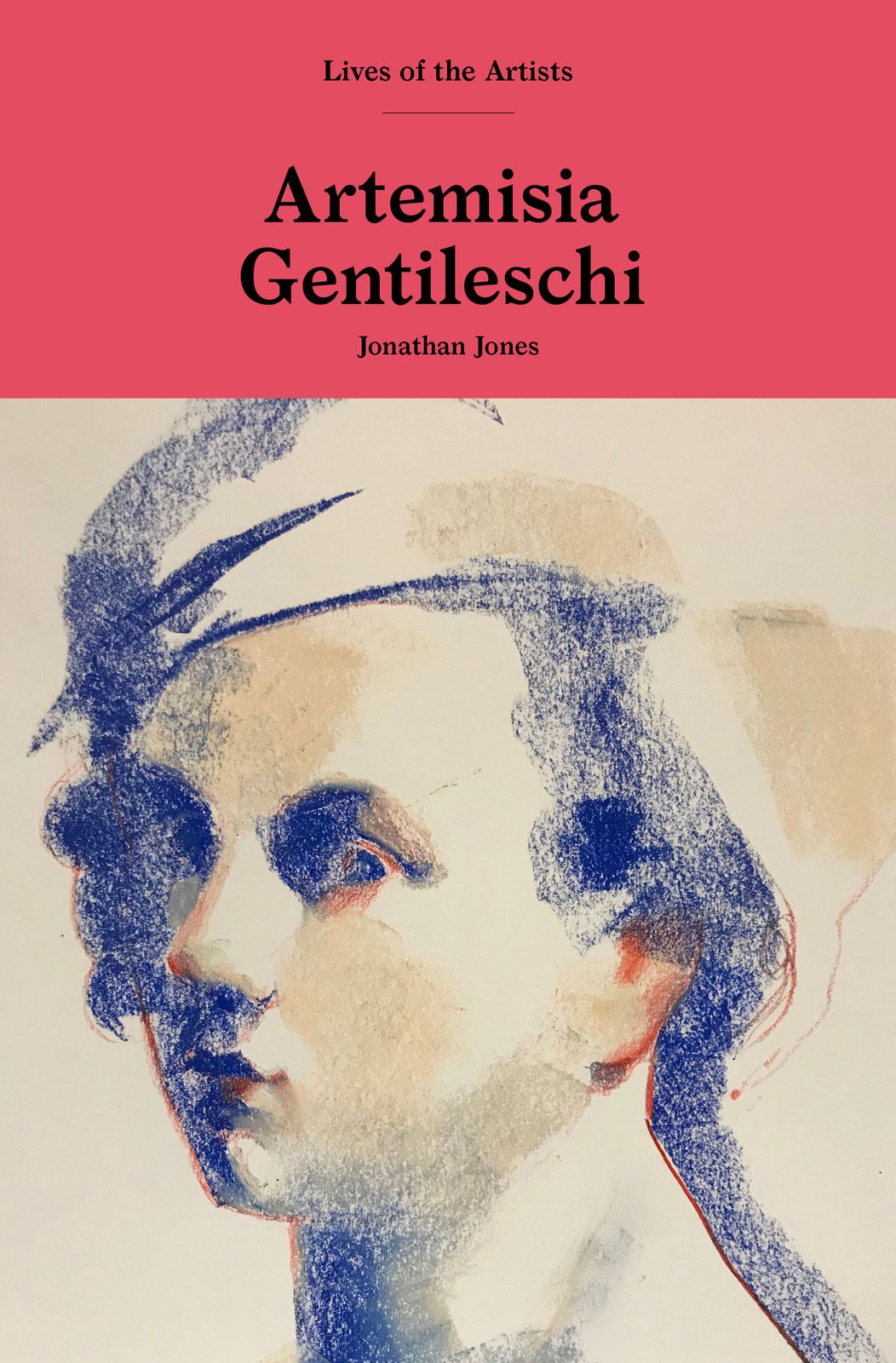 Artemisia Gentileschi (Lives of the Artists)

Artemisia Gentileschi (Lives of the Artists) (2020) by Jonathan Jones

“The Guardian’s critic and art historian Jonathan Jones explores Artemisia’s life and career in this highly readable 144-page book. More up to date than Alexandra Lapierre’s engaging novel Artemisia: A Novel (2000, trans. L. Heron), Jones’s account is no less lively. The author’s enthusiasm for his subject is most palpable in the highly evocative passages about Artemisia’s paintings. The reproductions are rather small (and in one case the wrong painting is illustrated), so I would recommend reading with decent-sized images to hand, such as Artemisia Gentileschi (2017) by Alessandro Grassi. 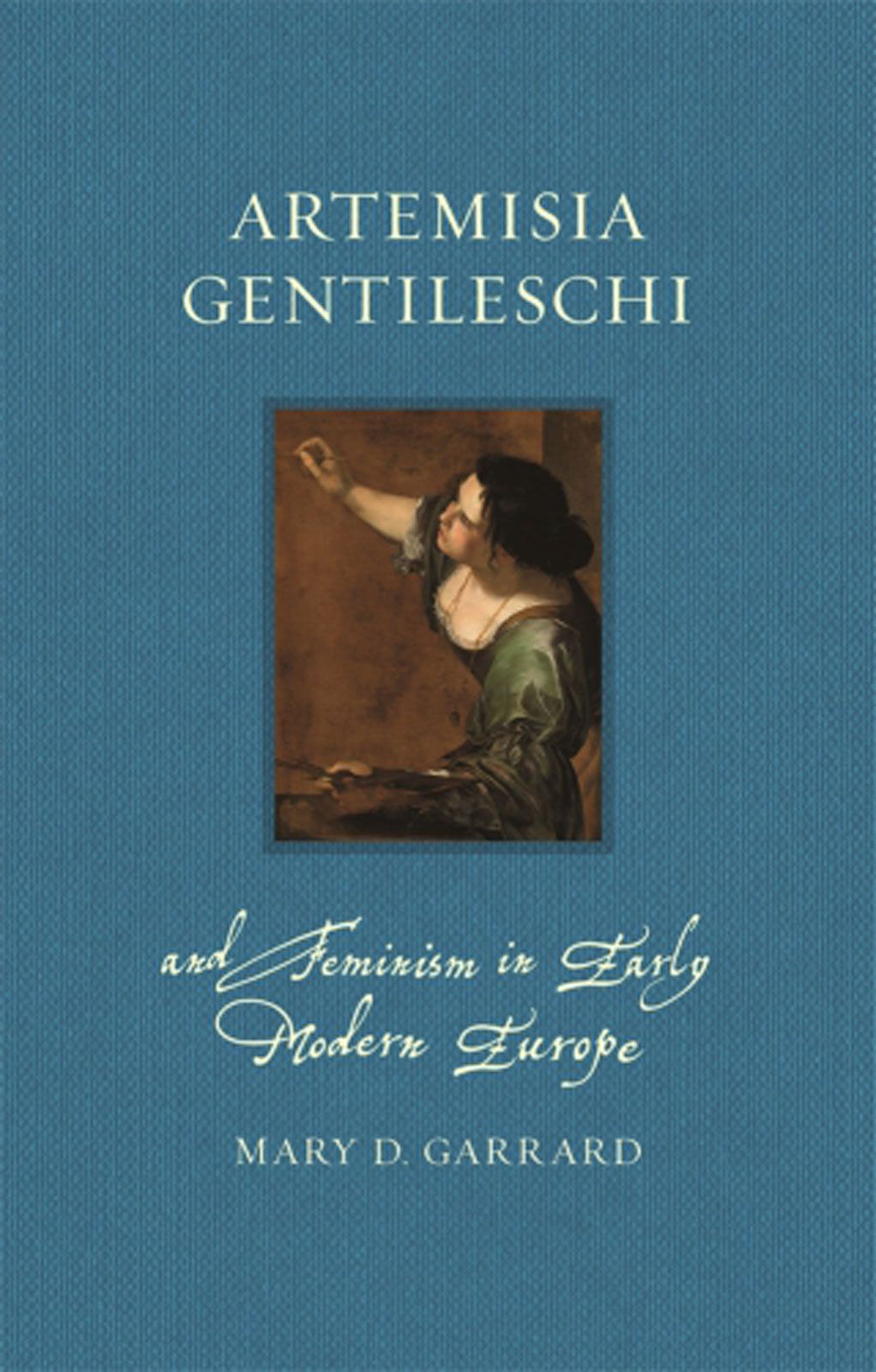 “No in-depth study of Artemisia’s artistic achievements can ignore the fact that Artemisia was a woman in a man’s world. Placing Artemisia’s life and work in the context of early modern feminism, Garrard’s handy-sized book builds on her ground-breaking study Artemisia Gentileschi: The Image of the Female Hero in Italian Baroque Art (1989). Although I don’t always concur with Garrard’s views—the extent to which Artemisia may have contributed to the ceiling paintings for the Queen’s House at Greenwich, for example—her feminist perspective frequently offers considerable food for thought.” 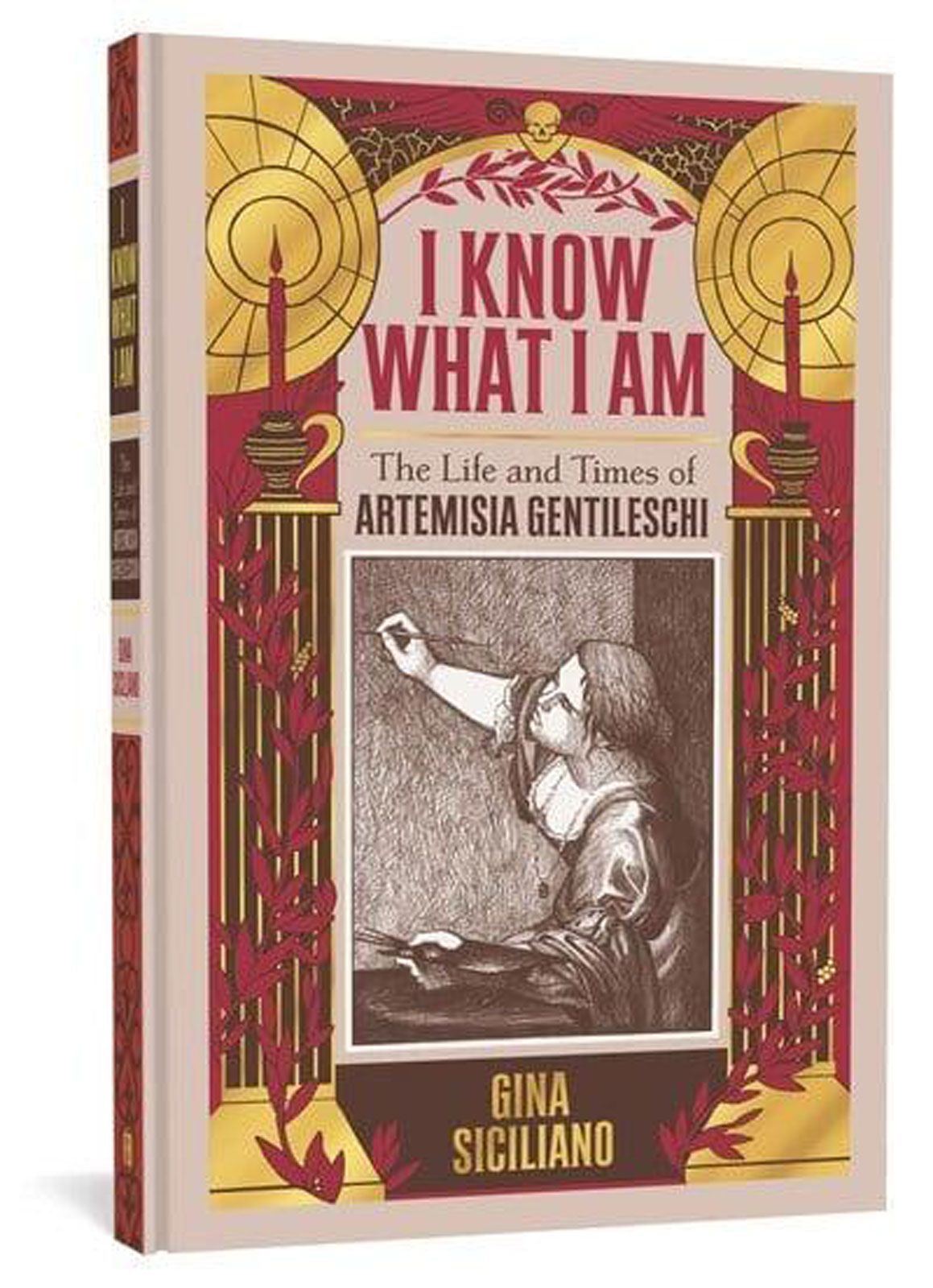 I Know What I am: The Life and Times of Artemisia Gentileschi

I Know What I am: The Life and Times of Artemisia Gentileschi (2019) by Gina Siciliano

“In a different vein entirely, but no less absorbing, is this beautiful graphic novel. This retelling of Artemisia’s story is the product of seven years’ study and hard work. It skilfully interweaves Artemisia’s biography with the broader social, cultural and historical contexts of her time. Siciliano’s illustrations, meticulously drawn in ballpoint pen, convey the visual power of Artemisia’s paintings. This hardback volume is clearly aimed at a contemporary audience for whom Artemisia remains relevant.” 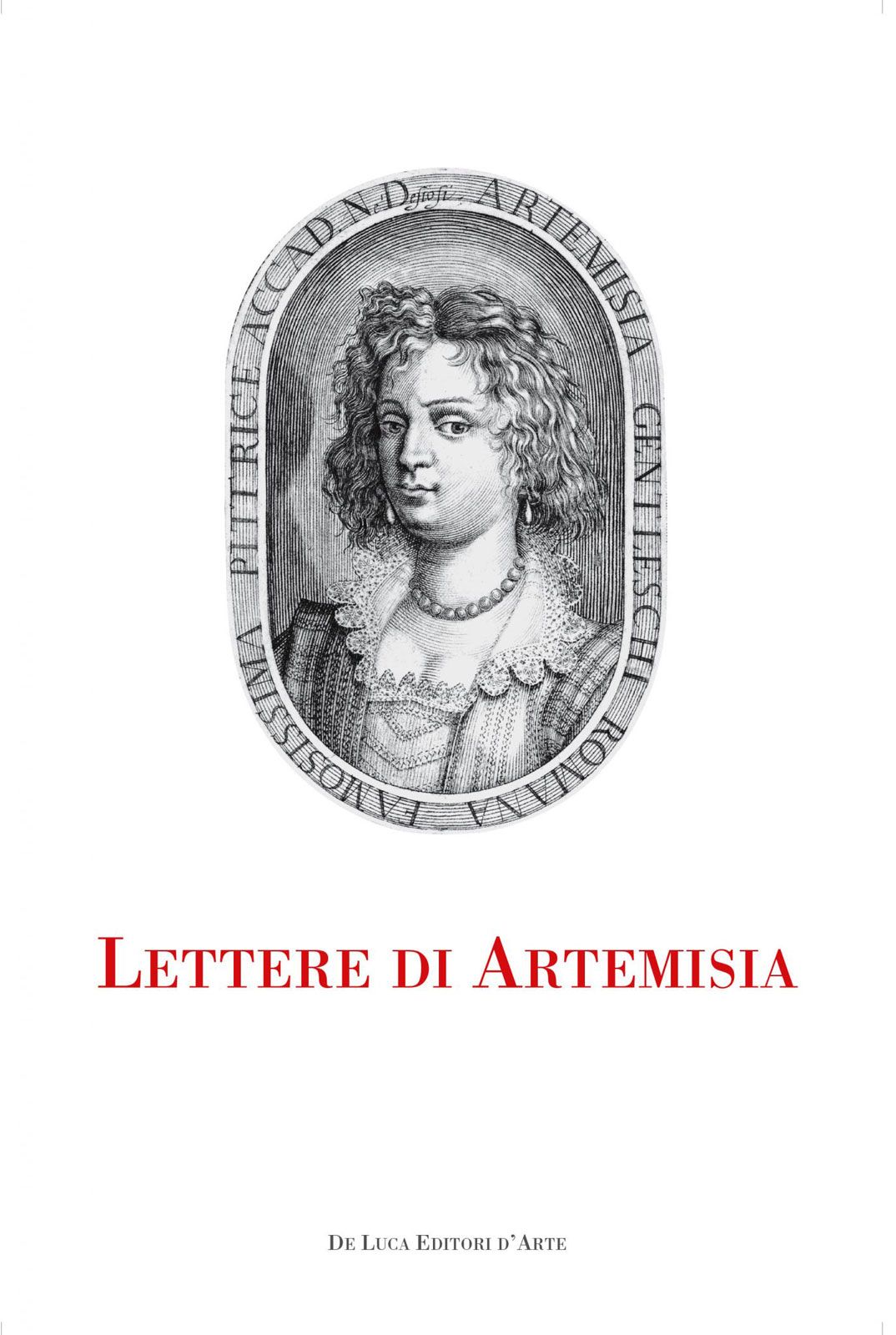 Lettere di Artemisia (2011, in Italian only), edited by Francesco Solinas

“The 36 letters found by Francesco Solinas in the Archivio Storico Frescobaldi, Florence, in 2011 constitute the most significant discovery of recent years. The letters, written by Artemisia and her husband Pierantonio Stiattesi to her lover, Francesco Maria Maringhi, are among the very few in her own hand. Solinas transcribes and edits these, [along with] all of Artemisia’s other known letters, in this paperback book. A revised edition, also in Italian, is due out later this year.”