An expert’s guide to J.M.W. Turner: four must-read books on the British painter

All you ever wanted to know about Turner, from a “rollicking read” of a biography to a “picture book with a point”—selected by the Romantic period painting specialist David Blayney Brown 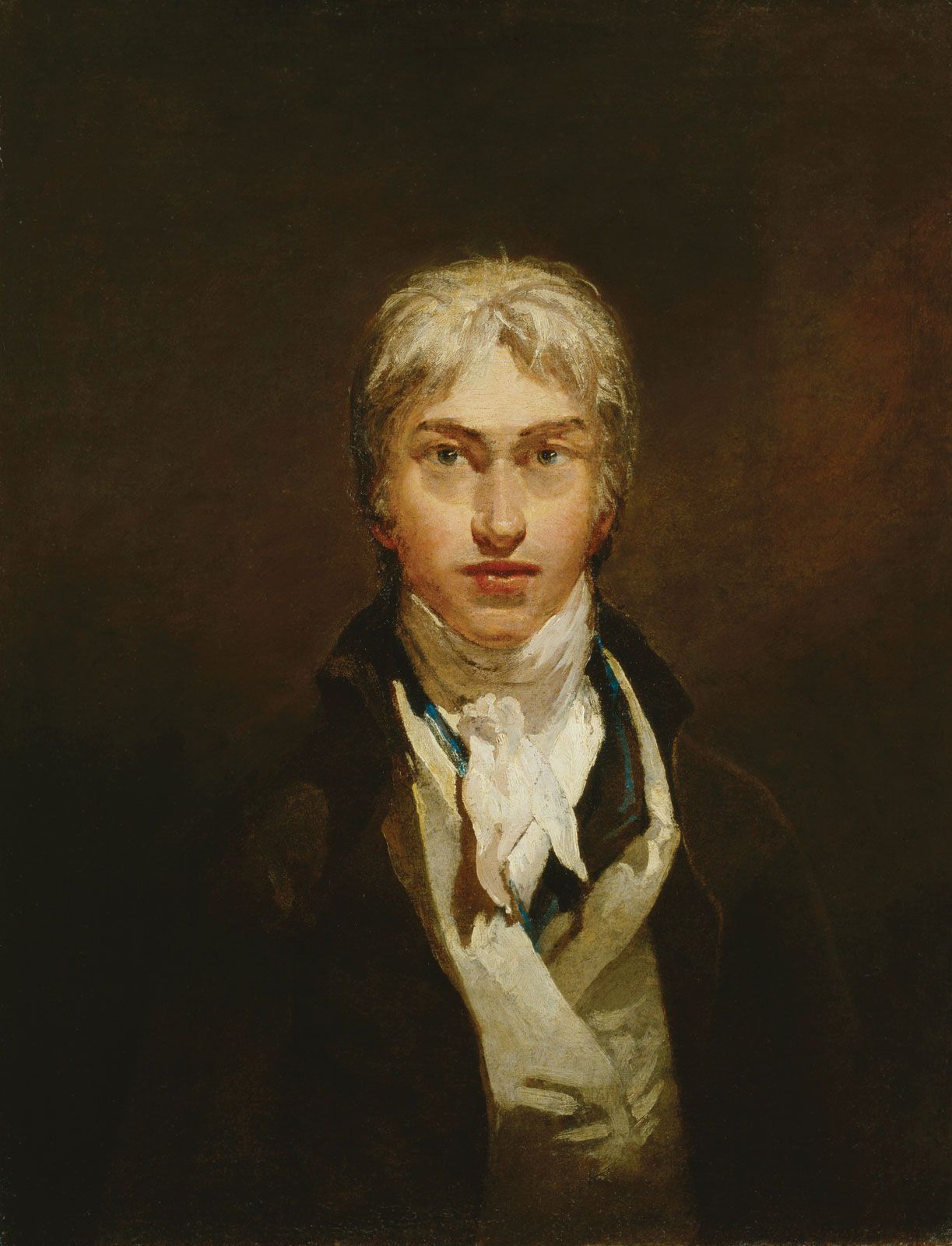 “Turner is a difficult subject for a biography”

Joseph Mallord William Turner (1775-1851) is perhaps the most widely acclaimed British artist of all time. He has graced banknotes, had a museum named after him and has been the subject of an acclaimed Oscar-nominated feature film. But he can also be a tricky artist to get to grips with; he was reclusive and enigmatic, making him a difficult subject for biographers. And although he is classed as a Romantic painter, his expressive and vigorous style can often seem closer to later artistic developments.

When Turner died, he left almost 300 paintings and around 30,000 drawings to the nation in what is known as the Turner Bequest, mostly housed at Tate Britain. A new show at the museum, Turner’s Modern World, explores the artist’s responses to a quickly developing nation at the height of the Industrial Revolution and includes some of his best-known works, such as The Burning of the Houses of Parliament (around 1834-35) and The Fighting Temeraire tugged to her last berth to be broken up (1838). Turner's The Burning of the Houses of Parliament (around 1834-35) © Tate. Accepted by the nation as part of the Turner Bequest 1856

The show is co-curated by David Blayney Brown, the senior curator of historic British art at Tate Britain, who is also the author of Romanticism (2001) and Turner Watercolours (2007/2018). Brown has selected four key books for anyone wanting to brush up on the turbulent life and work of J.M.W. Turner. 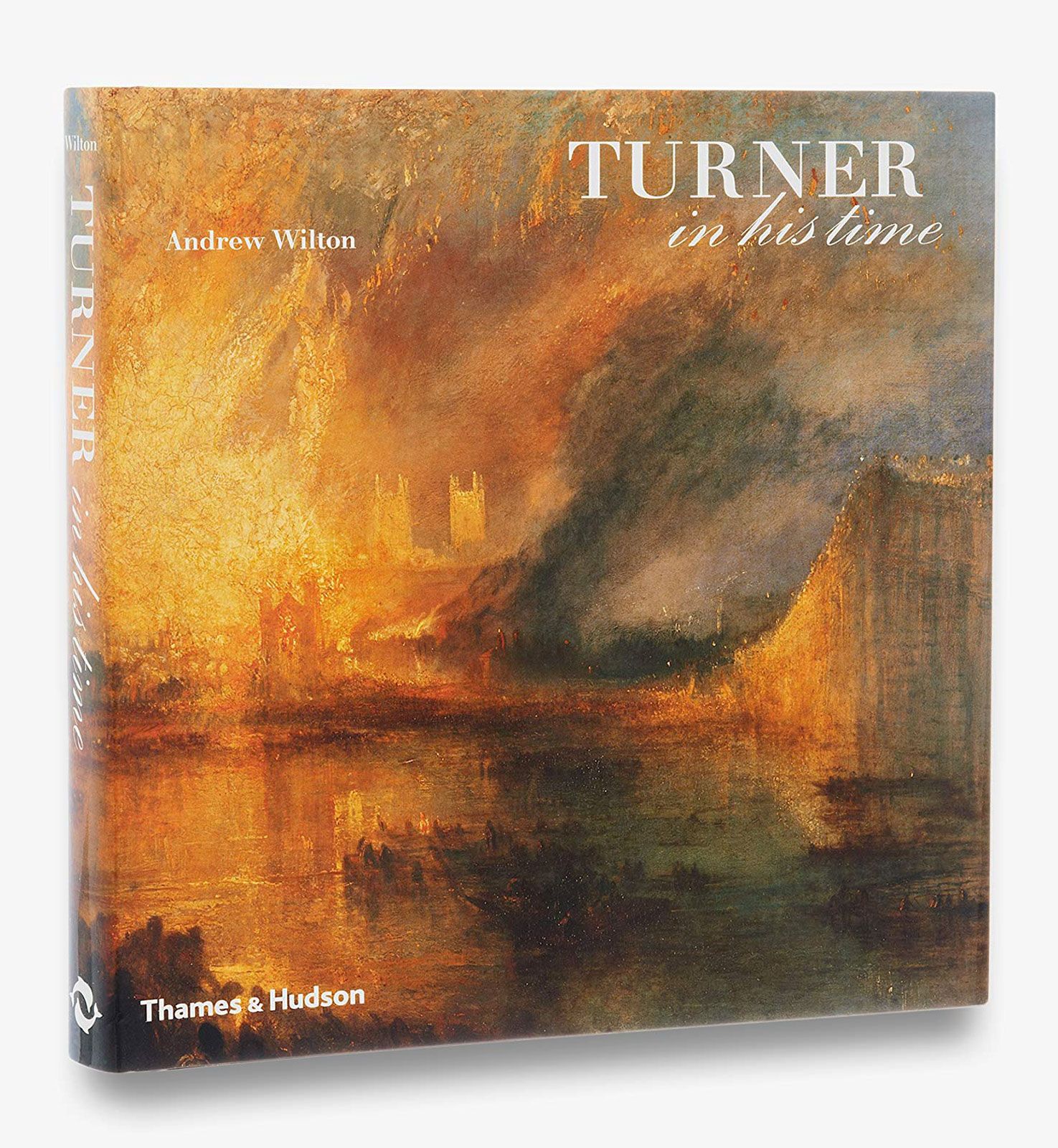 Turner in his Time

“In publishing terms, 1987 is a long time ago. But Andrew Wilton’s book is still my pick as a lively and believable portrait of the artist and the world he inhabited. Although it is by a renowned expert, it’s not just for experts—it’s readable and beautifully illustrated.” 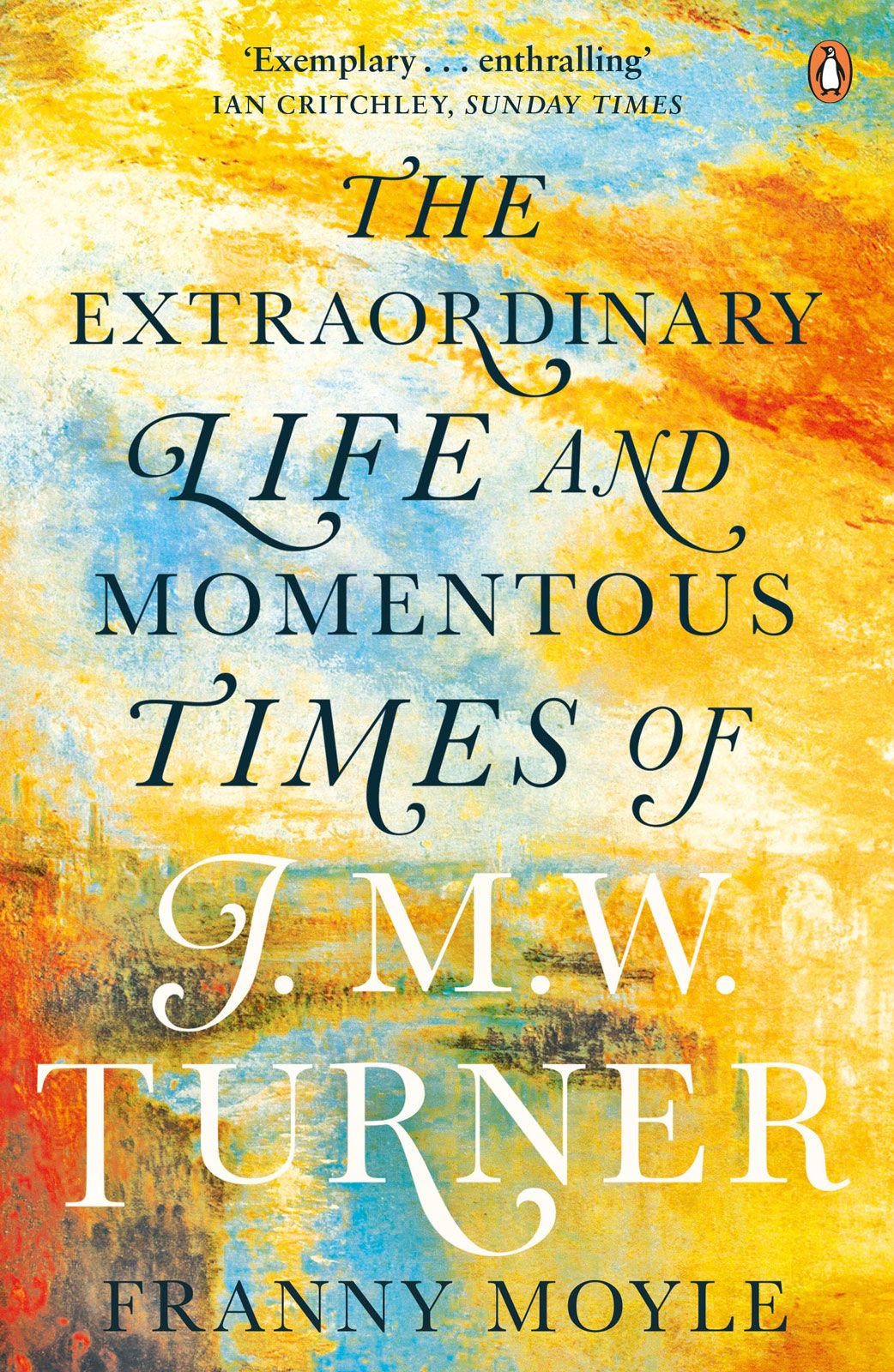 The Extraordinary Life and Momentous Times of J.M.W. Turner

The Extraordinary Life and Momentous Times of J.M.W. Turner (2016) by Franny Moyle

“Enigmatic and uncommunicative, except through his art, providing too little or too much information, Turner is a difficult subject for a biography. The most recent, by the late Eric Shanes, is magisterial, massive and only gets to 1815 (a fuller online version is promised). As her title suggests, Moyle’s book is like Wilton’s [above] with the volume turned up and a faster beat—a rollicking read.” 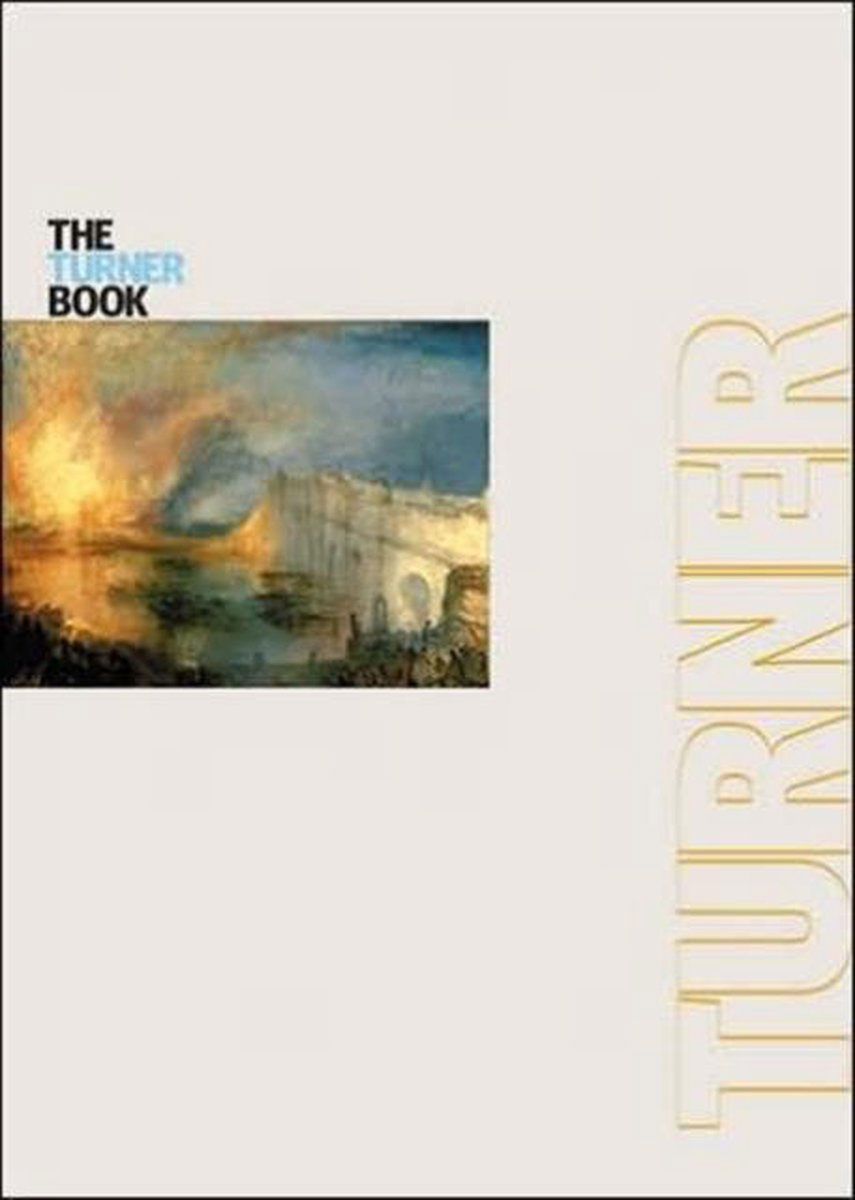 “This is a specialist’s book for general readers, dishing out reliable and up-to-date information and interpretation in digestible chunks. Barry Venning’s Turner for Phaidon’s Art & Ideas series runs it a close second. But, for me, Smiles’s wins for its illustrations and accessible design. A great place to start.” 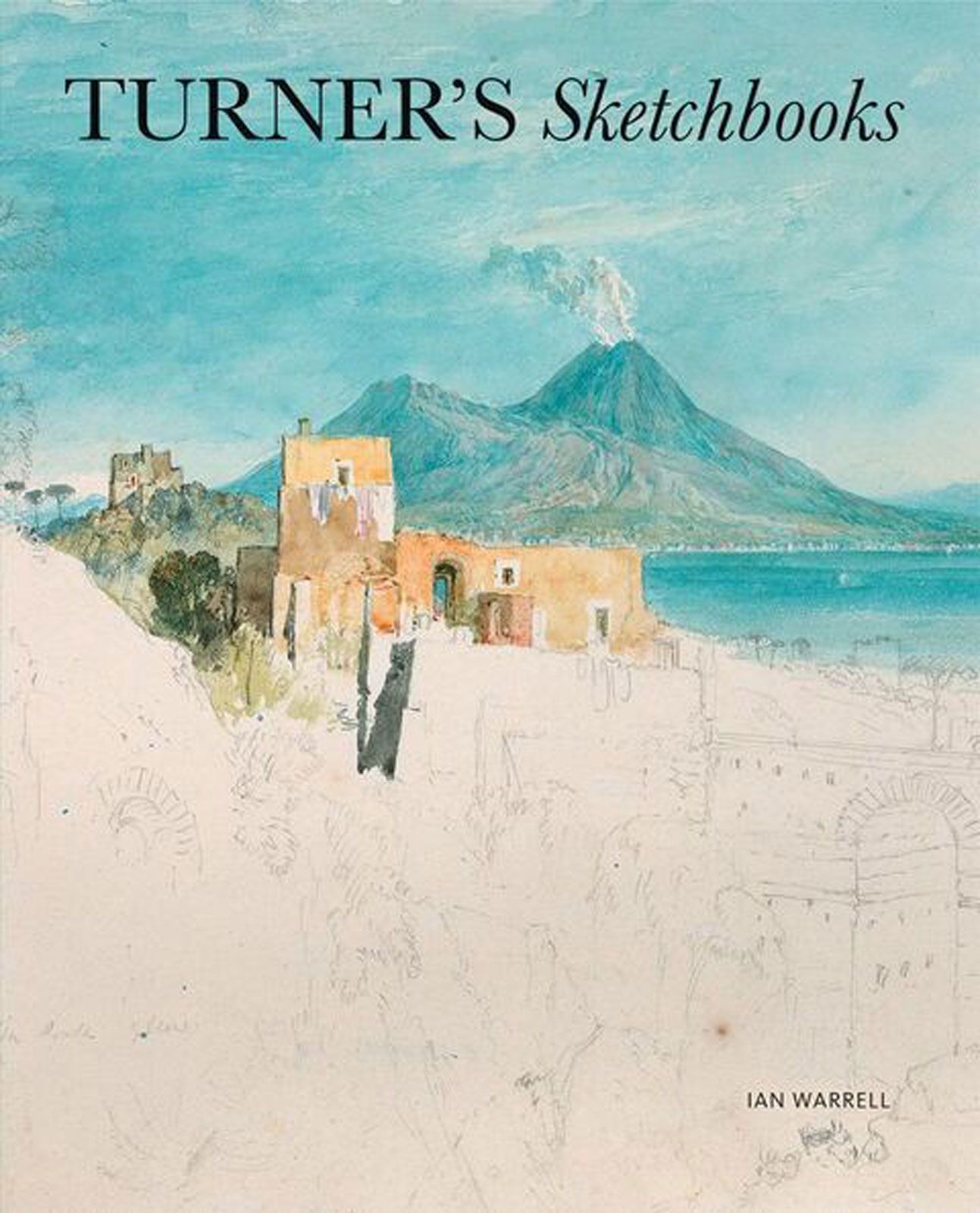 “A picture book with a point, this is a tour d’horizon of the sketchbooks in the Turner Bequest—the artist’s working materials, memory bank and sources of inspiration throughout his life. Browse through it to look over Turner’s shoulder as he works, whether sketching outdoors or taking a book off a shelf in his studio to look for a subject.”