All you ever wanted to know about Titian, from a biography fit for a king to an overlooked lecture essay from 1990—selected by the Isabella Stewart Gardner Museum curator Nathaniel Silver 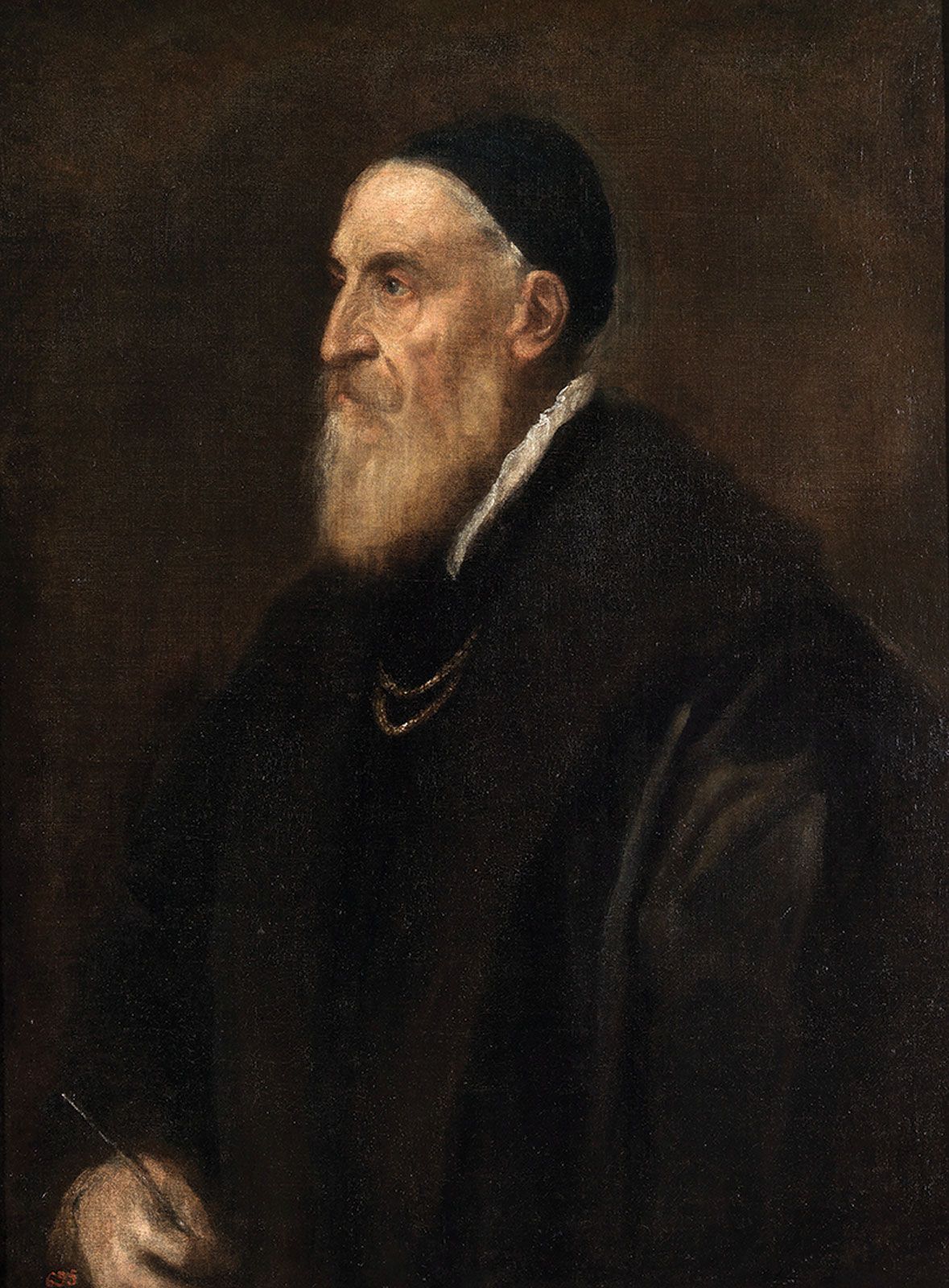 Titian’s masterful poesie, a suite of six paintings commissioned by Spain’s King Philip II, were reunited in 2020 for the first time in four centuries. The small exhibition of the Venetian Old Master’s epic tales from antiquity opened at the National Gallery in London last year before travelling to the Museo Nacional del Prado in Madrid (the Scotland leg of the show was cancelled). The final leg of the touring show opened this summer at the Isabella Stewart Gardner Museum in Boston (until 2 January 2022). The exhibition is organised by the museum’s curator of the collection, Nathaniel Silver, who has selected five key books for anyone wanting to learn more about Titian’s life and work. He adds that it is “impossible to compile this list without mentioning the exhibition catalogue for the London and Boston venues […] the most comprehensive account to date of Titian’s celebrated poesie.” 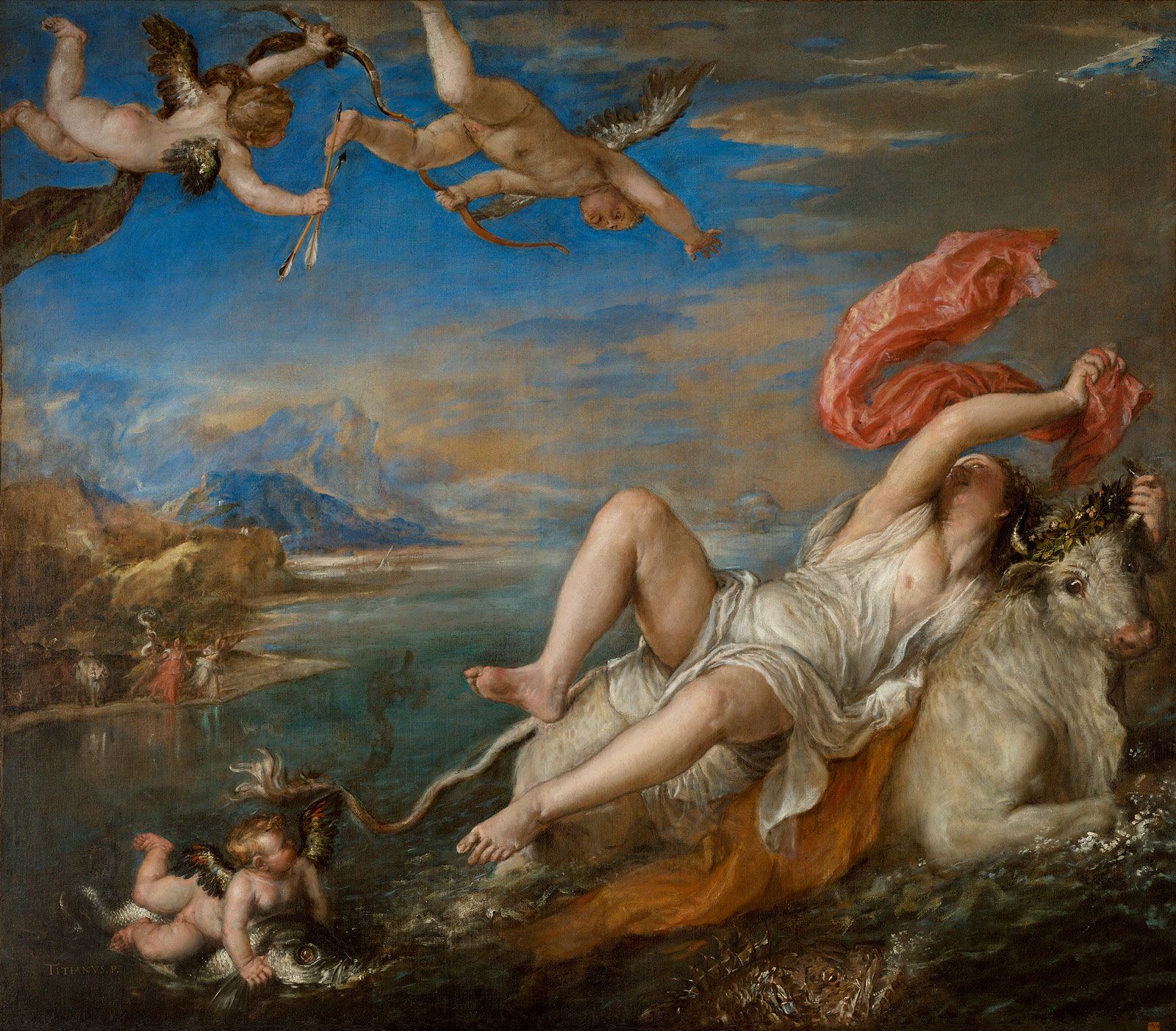 Tiziano (2004), with essay by John Pope-Hennessy

“A wonderful, often overlooked lecture on Titian from a 1990 London conference that [the British art historian] John Pope-Hennessy turned into an essay. It touches upon several of the poesie, magisterially addressing the painter’s sources, technical evidence, and the new potential of his late technique: ‘proof of the expressive possibilities of paint’.” 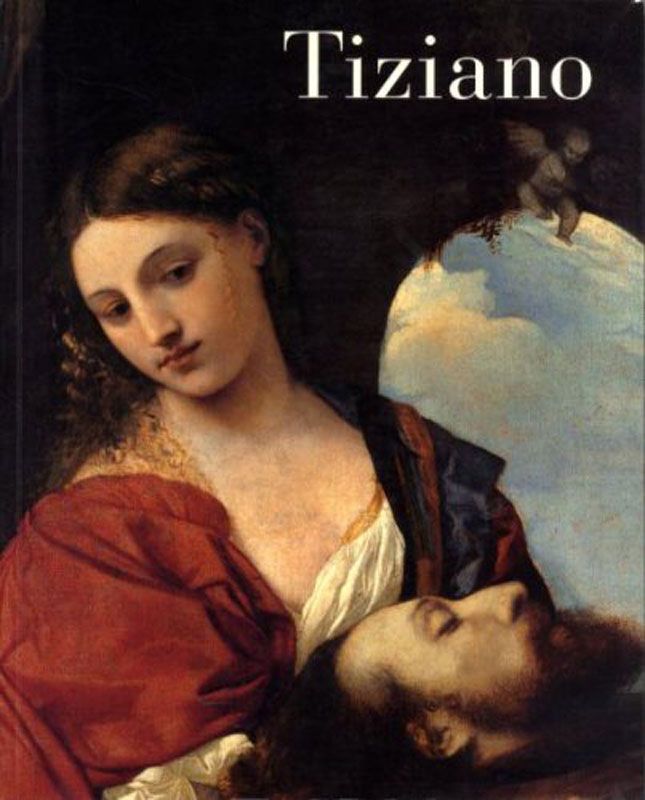 “The Museo del Prado’s catalogue for the 2003 London and Madrid Titian exhibition is a model of its kind. Unlike the [National Gallery’s] publication, [the Prado’s] includes entries for each work by a remarkable range of scholars, featuring penetrating new insights on many of Titian’s portraits.” 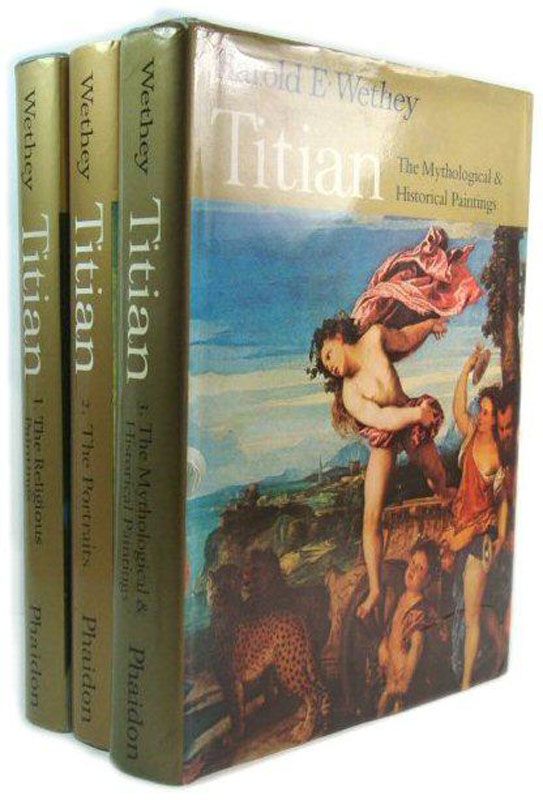 “To this day, Harold E. Wethey’s catalogue raisonné remains an invaluable reference, a touchstone for anyone writing about Titian’s paintings.” 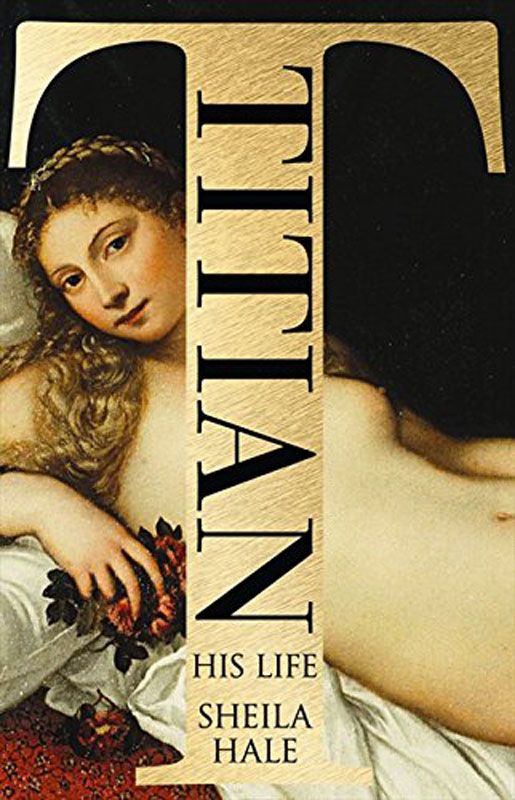 “This recent biography tackles Titian [using] his works, documents, and later accounts of his life. Its comprehensive scope and readable prose illuminates the life and times of the Renaissance master with a level of detail and context typically [reserved] for the biographies of princes and kings rather than artists.” 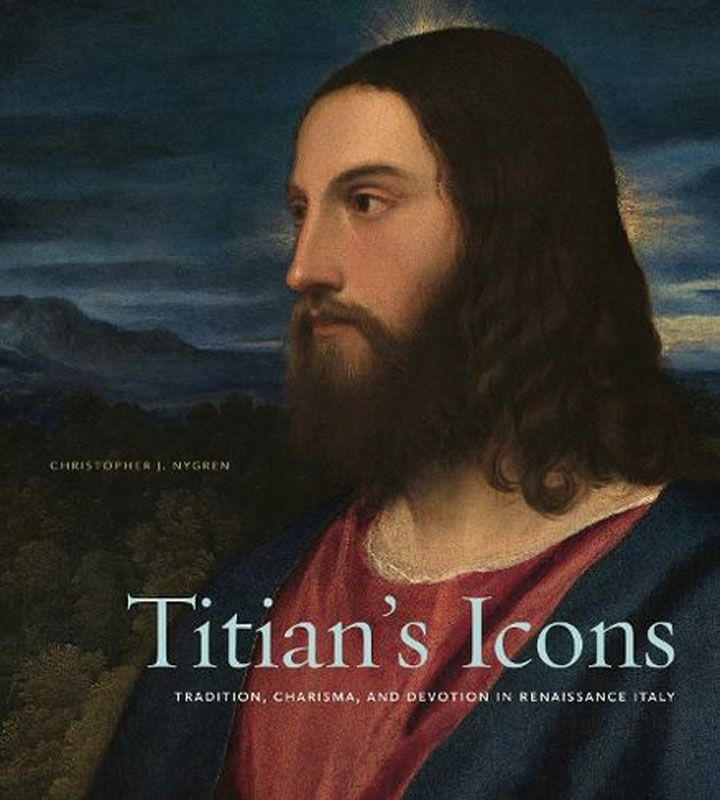 “Titian’s altarpieces and smaller devotional subjects are overshadowed by his majestic mythological paintings and celebrity portraits. This book takes a new approach to Titian’s religious art, exploring its relationship with Christian icons and miracle-working images.”