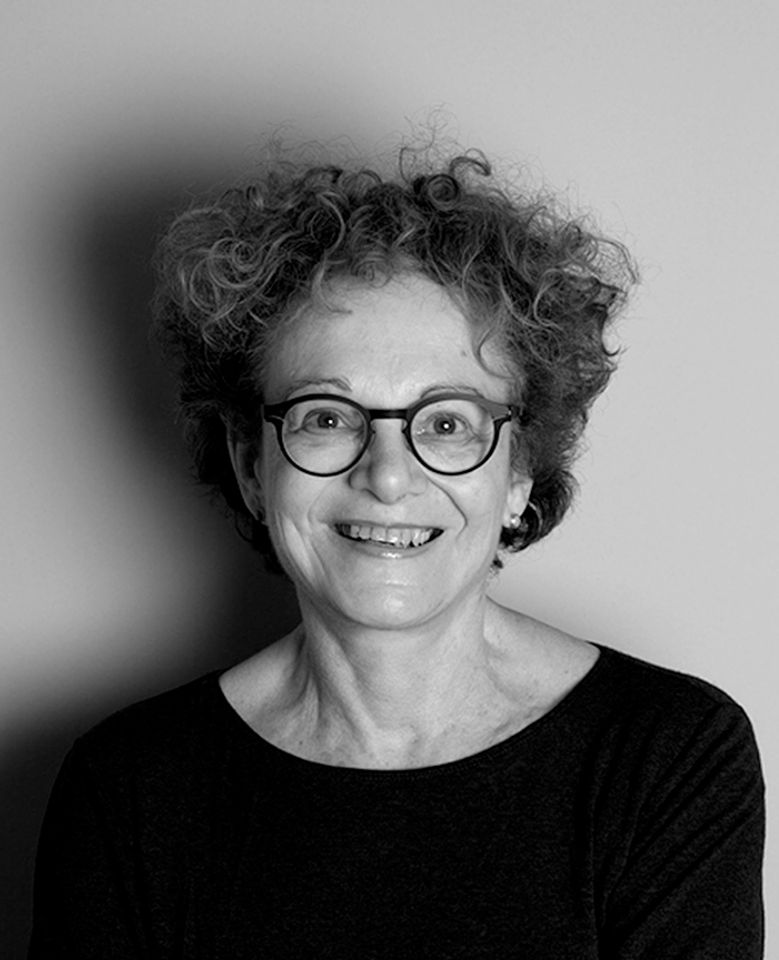 After decades of mystery, the New York-based artist Susan Unterberg has revealed that she is the founder and patron behind the annual Anonymous Was A Woman award, which gives no-strings-attached grants of $25,000 to ten female artists over 40 years old each year. “I founded Anonymous Was A Woman to fill a void that I witnessed personally: support for women artists in the middle stages of their careers,” Unterberg says in a statement. “I remained anonymous until now to keep the focus on the artists, their work, and the continued need for support of creativity, especially for women.” The award, named for a line in Virginia Woolf’s feminist text A Room of One’s Own (1929), was launched in 1996 after the National Endowment for the Arts eliminated funding to individual artists, and has so far given over $5.5m in grants. The who’s who list of 220 recipients to date includes Carrie Mae Weems, Nicole Eisenman, Betye Saar and Carolee Schneemann, with Amy Sherald, who painted the official portrait of First Lady Michelle Obama, among the 2017 winners. Anonymous Was A Woman, to continue for the foreseeable future, keeps some of its mystique: the annual juries of female art world figures will remain under wraps.