Basquiat heads back to his Brooklyn home 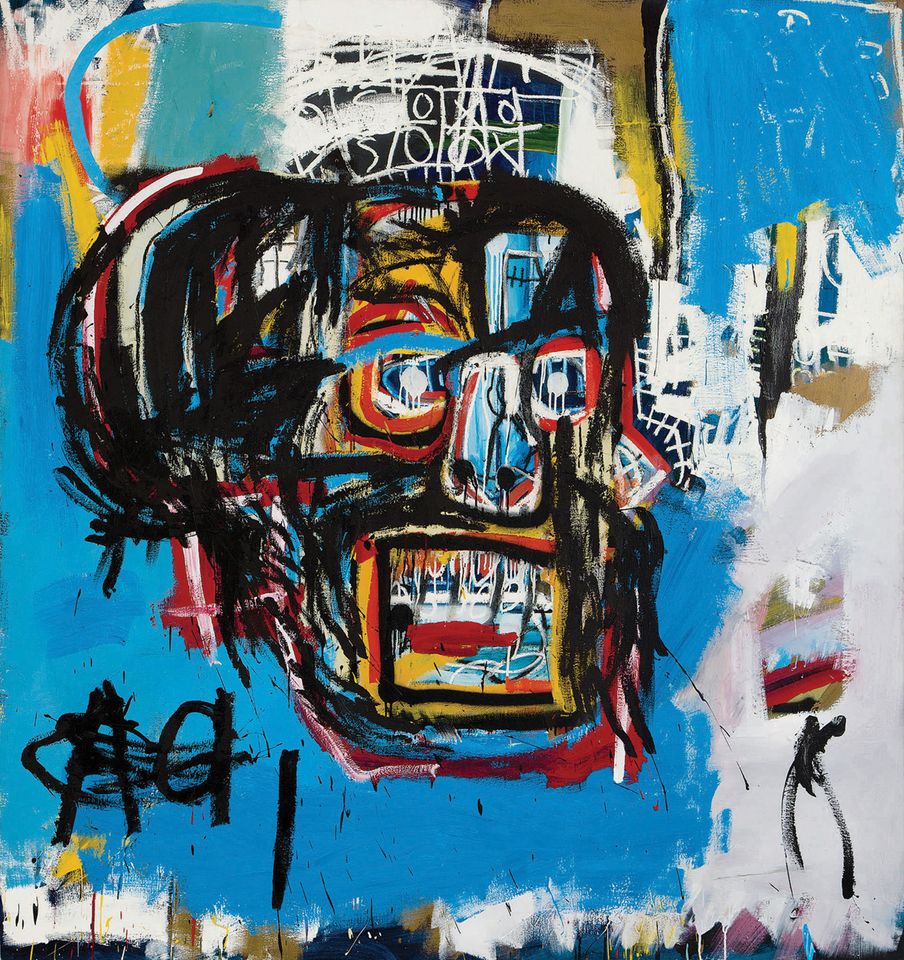 “Now, it’s the most famous Basquiat,” noted Brooklyn Museum director Anne Pasternak, just before the painting’s six-week exhibition in a standalone show (until 11 March). Media outlets ballyhooed the news in banner headlines that touted the price above all. But the museum didn’t mention it. “It’s deep-focus looking,” Pasternak said of the presentation in an otherwise empty gallery, taking pains to distinguish the painting’s aesthetic and historical value from its monetary worth.

The trouble is that there’s no detaching the canvas from the price Maezawa was willing to pay for it. The cost is now part of its meaning. That left curator Eugenie Tsai with the job of grounding it in the Manhattan culture of the early 1980s, before it was awash in wealth.

Still, one wonders at the motives of both the institution and the 41-year-old collector, who is building his own museum in Japan. All pure, say the parties involved. They include Sotheby’s fine art division chief Amy Cappellazzo, who offered the loan of Maezawa’s painting on his behalf. “His museum won’t open for another year and a half,” she said. “When he told me he didn’t want the Basquiat to sit in storage, I suggested Brooklyn, and he liked the idea.”

He has no business interests in America, she added. Maezawa only wants to share the “excitement and gratitude for my love of art,” as he wrote in an Instagram post on the night of the sale, with a public he hopes the painting will likewise inspire.

Maybe. If it’s unimaginable, at least for now, that such an exhibition could boost the property’s value, it can burnish the reputation of a relative newcomer to the market as a serious custodian of major works, rather than as a brash investor who’s just in it for the money. (Maezawa bought another Basquiat, for $60m, a year earlier.)

Perhaps he was also inspired by the Broad, Eli and Edythe Broad’s museum in Los Angeles, where Untitled (Head), a nearly identical companion painting in their foundation’s collection, has resided for years.

One can’t really fault New York’s second-largest, public museum for leaping at the chance to be the first art institution anywhere, ever, to show a painting from a seminal year in the then 23-year-old artist’s short life. (Basquiat died in 1987, aged 27, from an overdose of heroin.)

Born and raised, and put to his final rest, in Brooklyn, Basquiat took his first art classes at the borough’s museum. Since 2004, it has hosted two retrospectives for him but has not yet acquired a single canvas. Absence has only made an audience that, Pasternak said, skews younger than any other art institution’s in New York, hungrier for all things Basquiat. It must be true. In the show’s opening week, visitor numbers to the gallery housing “One Basquiat” were higher than for a popular Rodin exhibition concurrently on view.

To be truly philanthropic, perhaps Maezawa could extend the loan. More likely, however, Untitled will turn up again in another private museum—perhaps Bernard Arnault’s Louis Vuitton Foundation, where the show Jean Michel Basquiat will open simultaneously with Egon Schiele on 3 October.