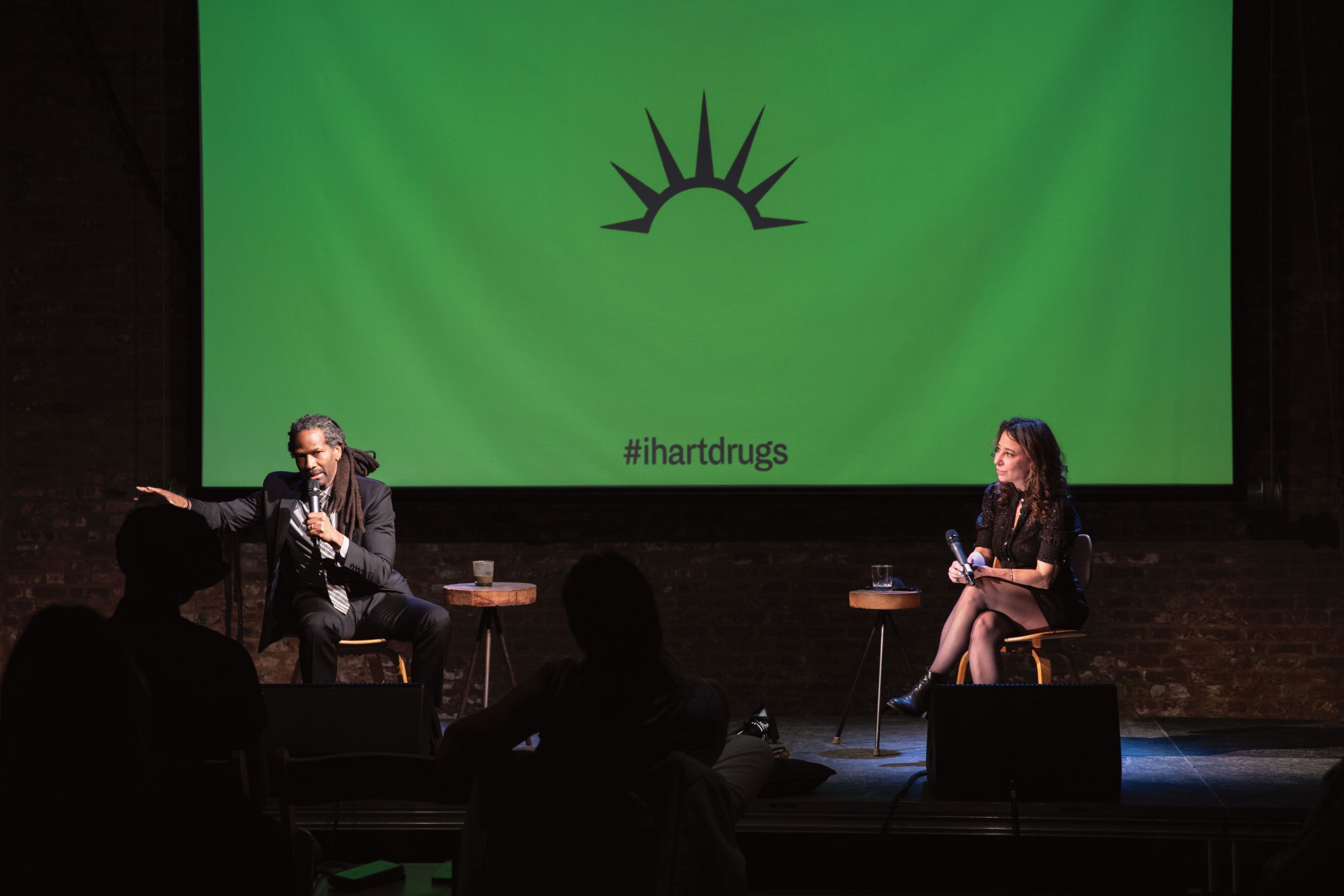 “Broadcast was a thought experiment we were executing in the background before Covid hit. It was something we’ve been thinking about for years, that had been just gestating,” says Janna Levin, an astrophysicist who teaches at New York’s Barnard College and also serves as chair and director of sciences at the Brooklyn non-profit Pioneer Works in Red Hook. She is now also editor-in-chief of its new digital channel/publication/station called Broadcast. When the pandemic arrived last March, instead of just holding talks and performances online, the organisation cancelled all its events and shifted its energies towards the project. “We thought, look, we can do a bunch of Zoom calls, but they’re a nightmare. Let’s just make this radical shift to becoming this culture magazine that’s transcending the walls,” Levin says. And now that restrictions are lifting, “that’s still going to be our emphasis. We think of everything now in terms of where it will live on Broadcast, including our live events.”

Known for its popular music performances, free talks and events, and ambitious exhibitions–including the current hit Brand New Heavies (until 20 June), a show of monumental work by Abigail DeVille, Xaviera Simmons and Rosa-Johan Uddoh, organised by Racquel Chevremont and Mickalene Thomas (aka Deux Femmes Noires)—Pioneer Works is also a space where science gets as much of a platform as the art. And while the pandemic paused most of the Brooklyn non-profit’s programming (like everywhere else), the disciplinary intermixing continued online. 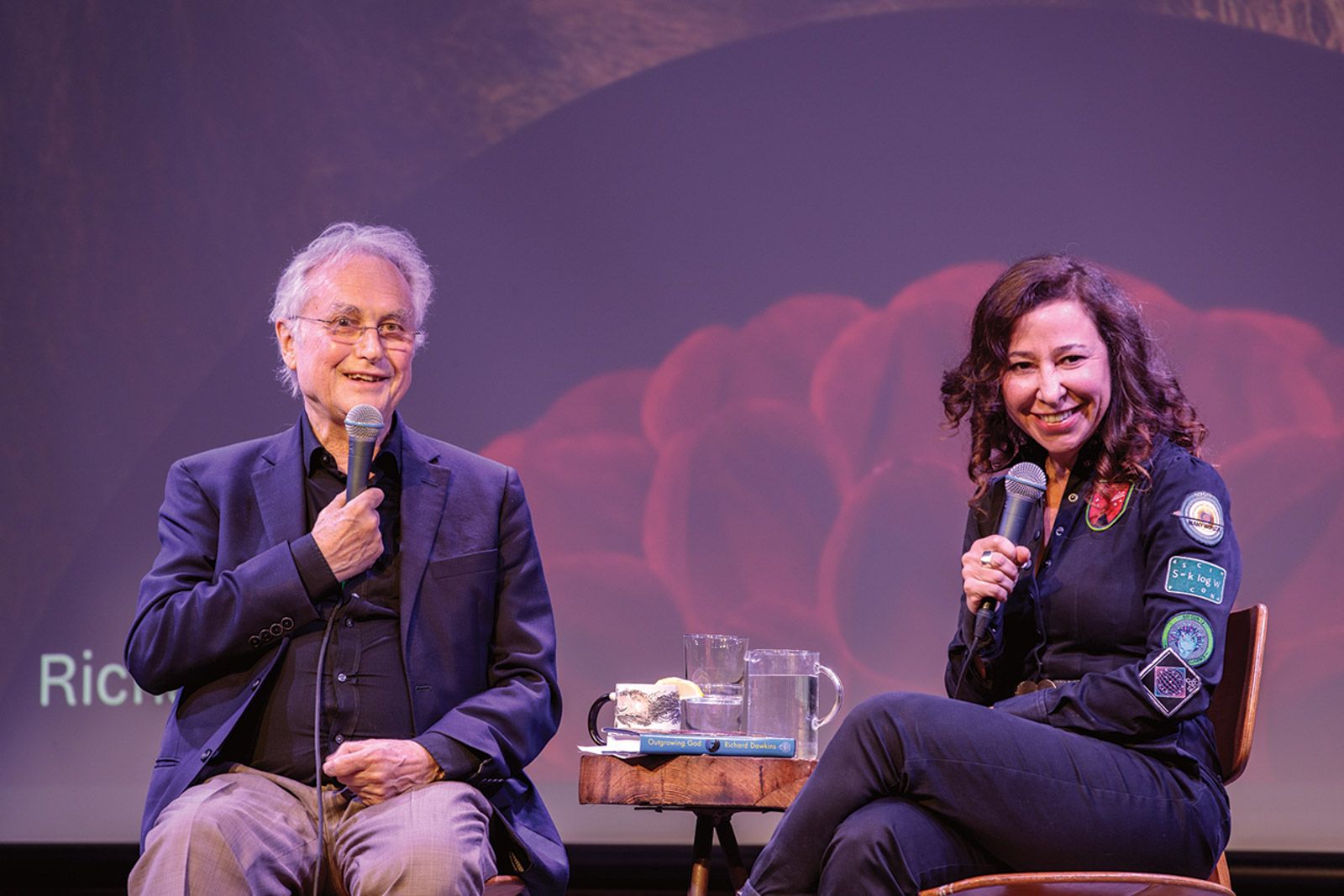 After a one-year beta period, Broadcast officially launched on the institution’s website last month, with a full slate of videos, essays and audio tracks. Some of these are related to the exhibitions on view in the galleries, such as an article on breast milk related to artist Patty Chang’s recent video installation, Milk Debt, while others are more directly inspired by radical research.

“We never ask our scientists to come in and do something they’re not good at. We ask them to come in and be great at what they’re great at,” Levin says. “And there’s an audience for that. Science simply is part of culture undiluted. We’re no longer ashamed to be part of culture, or worried that science won’t be accepted, or that it’s too hard. I think our relationship with art is one of mutual respect.”

A series of “monologues” by leading thinkers, for example, includes a video in which the neuroscientist Sam Harris discusses free will while rippling animations by the filmmaker Annapurna Kumar fill the screen. “You can sit there and just lose yourself in it for a minute,” Levin says. “And that’s what I mean by science is part of culture. You’re not making anyone go take a test, right? You’re there to just experience it in your solar plexus, the dreaminess of the ideas.”

From Atari to the No Fly List, artist Yucef Merhi uncovers the pervasive power of technology

From Atari to the No Fly List, artist Yucef Merhi uncovers the pervasive power of technology