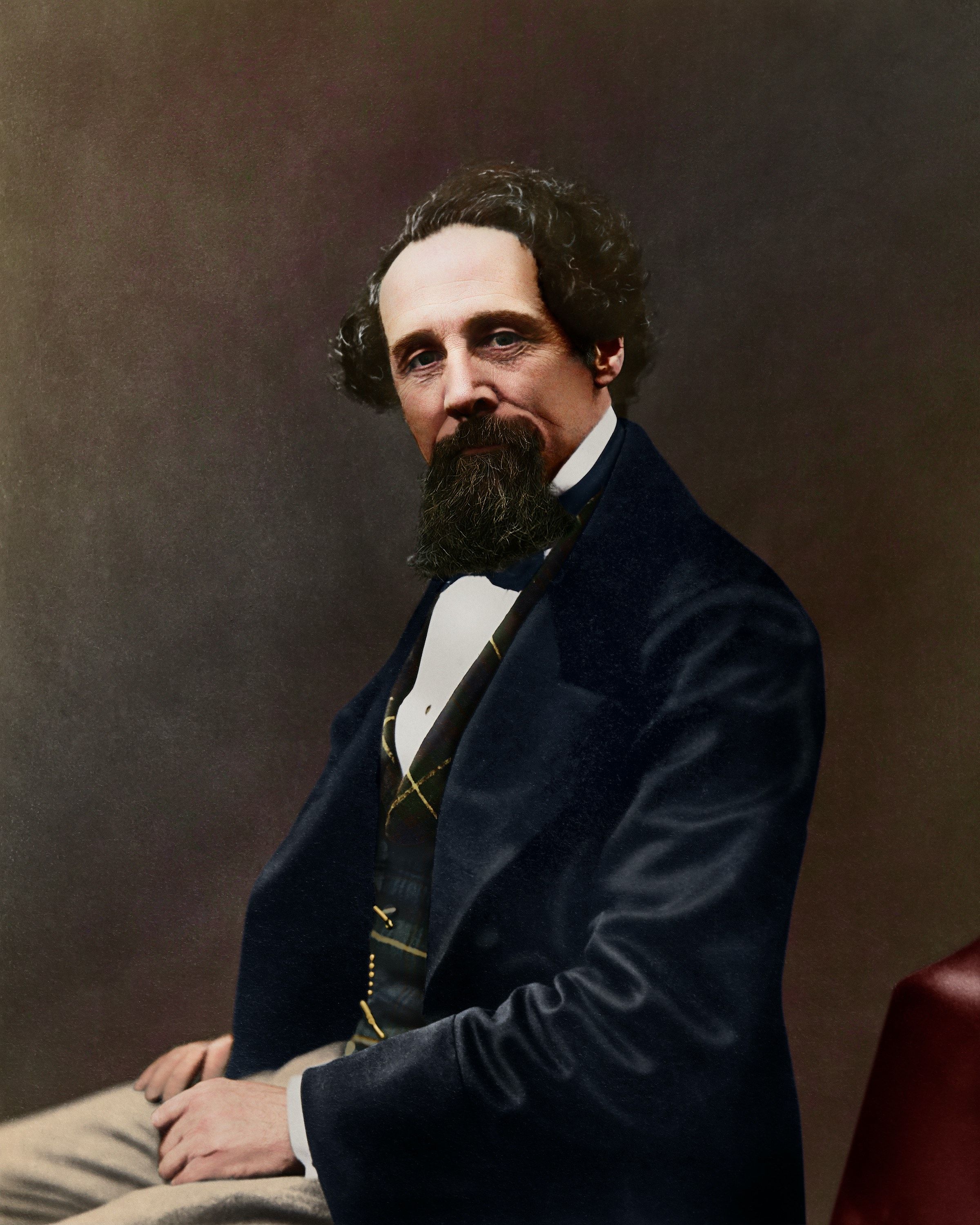 The photographer Oliver Clyde has roughed Charles Dickens up a bit. In preparation for an exhibition at the Dickens House museum of Victorian portrait photographs, to which he has added colour, he photographed two descendants, Gerald and Mark Dickens. “They had excellent skin tone, but I bronzed it up a bit for Dickens. I reckoned he was sloshing a lot of brandy and not getting his five-a-day veg,” Clyde says. The originals from the museum collection cover Dickens’s public face from beardless handsome youth to an exhausted old man, before his death in 1870 aged just 58.

Clyde pitched the project as a two-day job, but it became his 12-hours-a-day, six-days-a-week lockdown obsession, including one whole day making the famous reading desk glossier, and several more adding Clan Gordon colour to a tartan waistcoat. The colourising has given a bit of flash back to an author renowned for his showy—some sad sacks thought vulgar—clothes, but Technicolour Dickens also exhibits a newly discovered waistcoat (most disappointingly in completely plain black corded silk).

The Doughty Street museum, his only surviving London home, is typical of small historic house museums—many now discussing the challenge of re-opening safely—with modest rooms packed with objects, and narrow stairs and passages. Director Cindy Sughrue says they badly need Londoners to rediscover the treasures on their doorstep, since half their visitors, and 80% at what should be this peak season, would be overseas tourists. They reopen at 25% of normal capacity, filling the gap through donations and a very welcome £180,000 received as an emergency grant from the Lottery Heritage Fund (the £35,000 which was the best the Arts Council could offer would barely have kept them going for a month). “Next Spring we will be back to looking after ourselves again,” Sughrue said, adding: “We hope, we hope.” 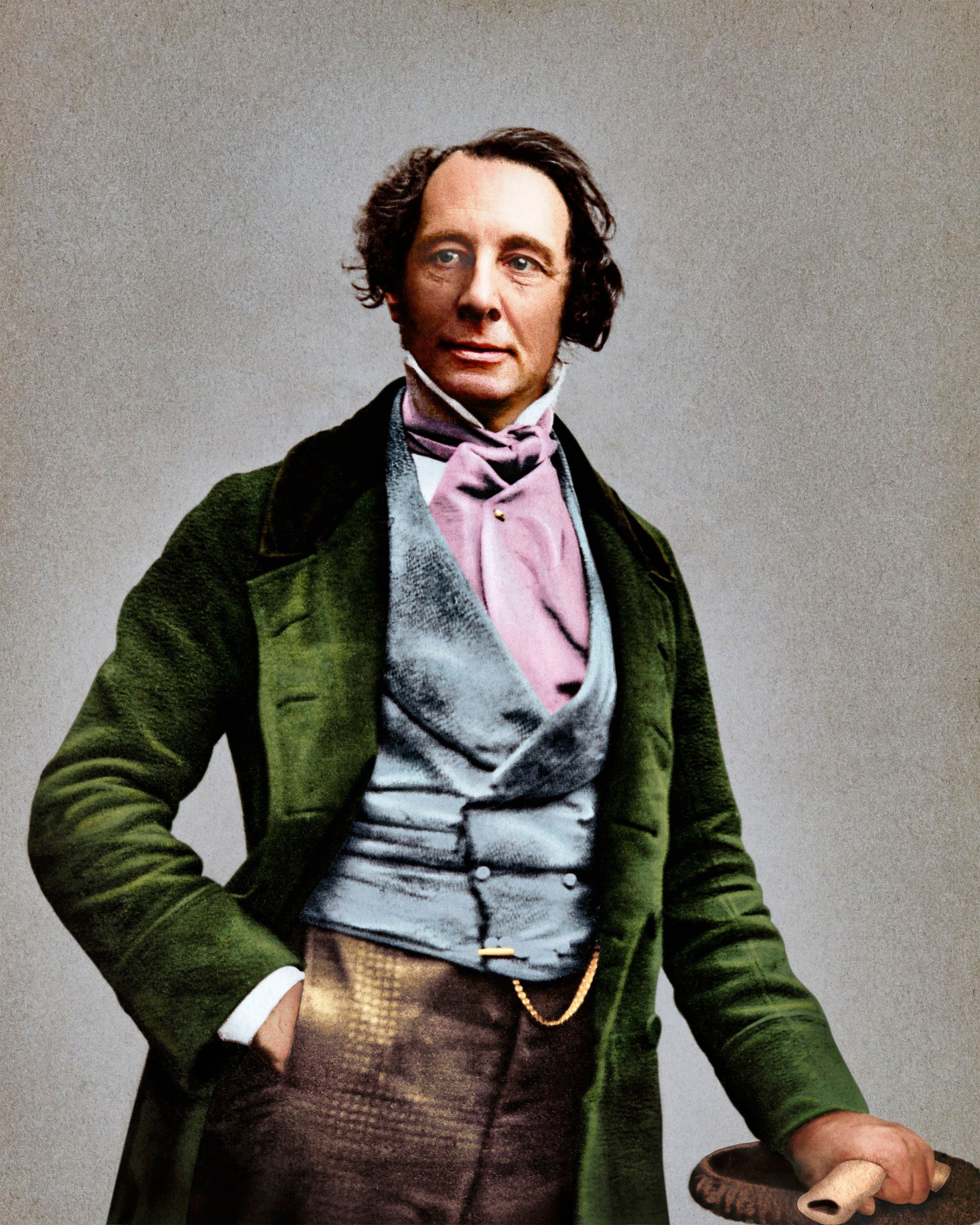