Dressing for dystopia: funky fashion sources in The Handmaid’s Tale 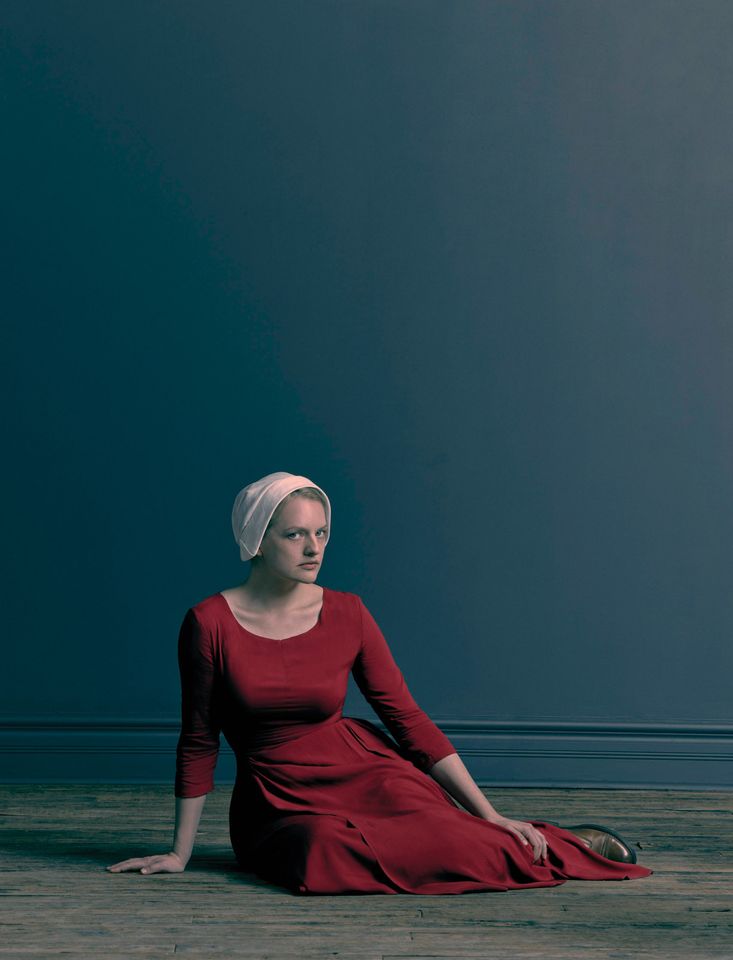 The clothing in the television show The Handmaid’s Tale, based on Margaret Atwood’s chilling 1985 dystopian novel, is inspired by Puritan garb, but visitors will find some funkier references in Dressing for Dystopia: the Handmaid’s Tale — Costumes by Ane Crabtree (until 12 August). The exhibition, staged by the Fash Museum of Fashion + Film at the Savannah College of Art and Design, in Atlanta, Georgia, has 45 costumes from the series. The show’s co-curator, Alexandra Sachs, says that in Crabtree’s designs, “other sources are subtly woven into the colour, cut, materials and details of costumes: Renaissance Madonnas, Edith ‘Little Edie’ Bouvier Beale, British First World War khaki military uniforms, Yohji Yamamoto, Grace Kelly and the photography of Jackie Nickerson”. Nickerson shot the images in Kanye West: Yeezy Season 3-4 Zine, which presents the third and fourth collections of the rapper’s fashion line. Meanwhile, the Hammer Museum at the University of California, Los Angeles, will honour Atwood at its annual gala in October.