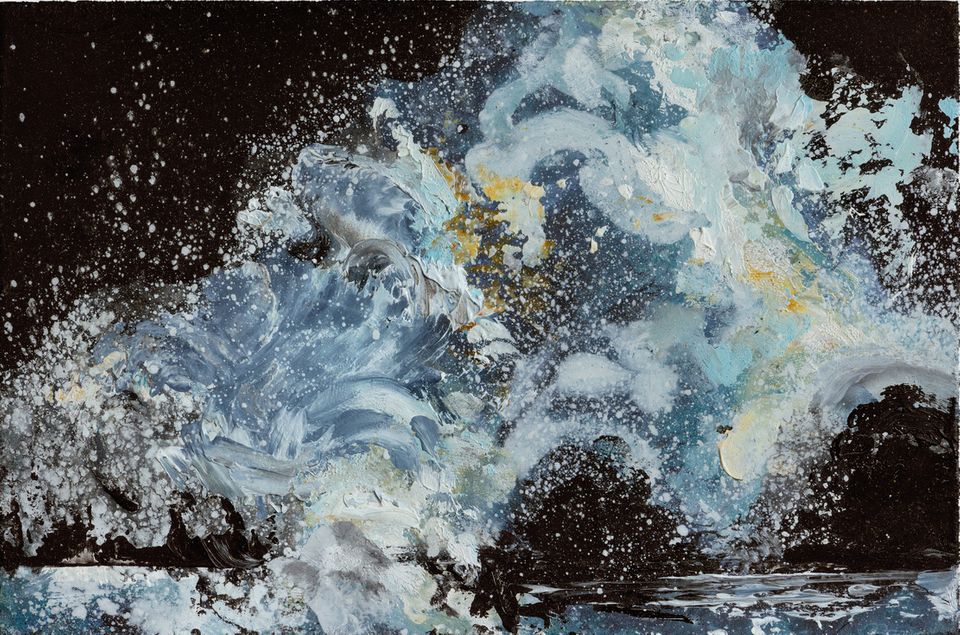 The established London art and antiques fair Lapada, held annually at Berkeley Square (13-18 September), is teaming up with the Sarabande foundation, the non-profit organisation established from the estate of the late fashion designer Alexander McQueen. Sarabande will have a stand at the fair, showcasing works by 15 artists and designers—such as the sculptor Emma Witter and the painter Jonah Pontzer—who have received help from Sarabande or scholarships (jewellery connoisseurs might also want to get their hands on a fetching silver moth pin by Sarabande alumnus Benjamin Hawkins, which can be bought at the fair for £149). A glitzy charity gala entitled the Craftsman Dinner (16 September), marks the new partnership, and will “celebrate contemporary craft in all its forms… the site itself, from the crockery to the flooring, will embody and exemplify the varied and striking possibilities of craft”, the organisers say. An auction in aid of Sarabande, coinciding with the gala dinner, will include top-notch lots including a one-off piece by jeweller Wallace Chan, along with works by artists Maggi Hambling and Antony Gormley (advance bidding from 15 August on sarabandeauction2019.co.uk)