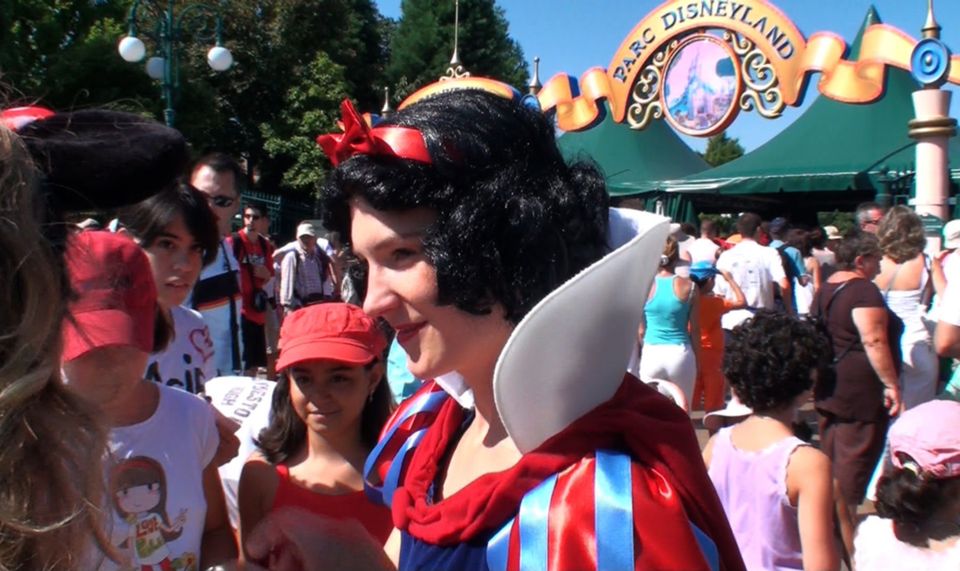 It’ll be a laugh a minute in the inaugural exhibition due to go on show in the long awaited new Fire Station annexe—the new extension to South London Gallery—next month. Knock Knock (22 September-18 November) touches on slapstick, parody and caricature, featuring artists such as Sarah Lucas, Danielle Dean, Jayson Musson, Pilvi Takala and arch japester Maurizio Cattelan. Tom Friedman’s famous foil guitarist—a shimmering and crinkled Jimi Hendrix-esque figure—returns to SLG following its appearance at the gallery in 2004. Co-curators Margot Heller, the gallery director, and artist Ryan Gander aim to spread good humour across SLG’s main space and three floors of its new annexe across the road. A pithy statement says: “At a time of much upheaval and unease in the world, Knock Knock aims to raise a smile at a particularly joyous moment in the history of the SLG, but also to explore what makes us laugh in art and why.” The Fire Station development, overseen by London-based 6a architects, includes new exhibition and education spaces, an artist’s studio and communal kitchen. The building dates from 1867, and is the earliest surviving example of a purpose-built fire station in London. 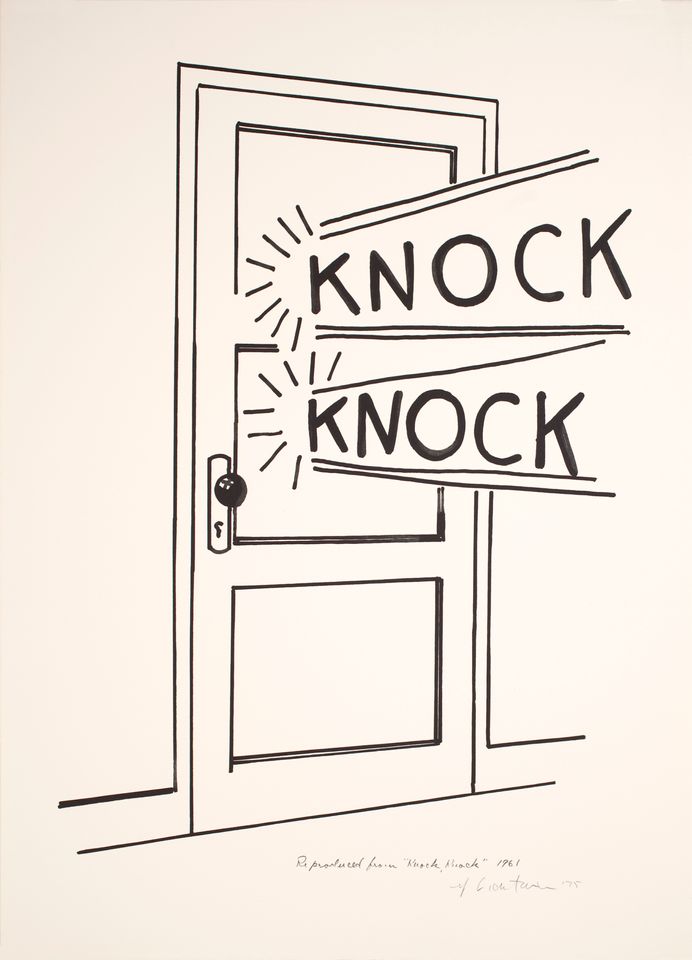