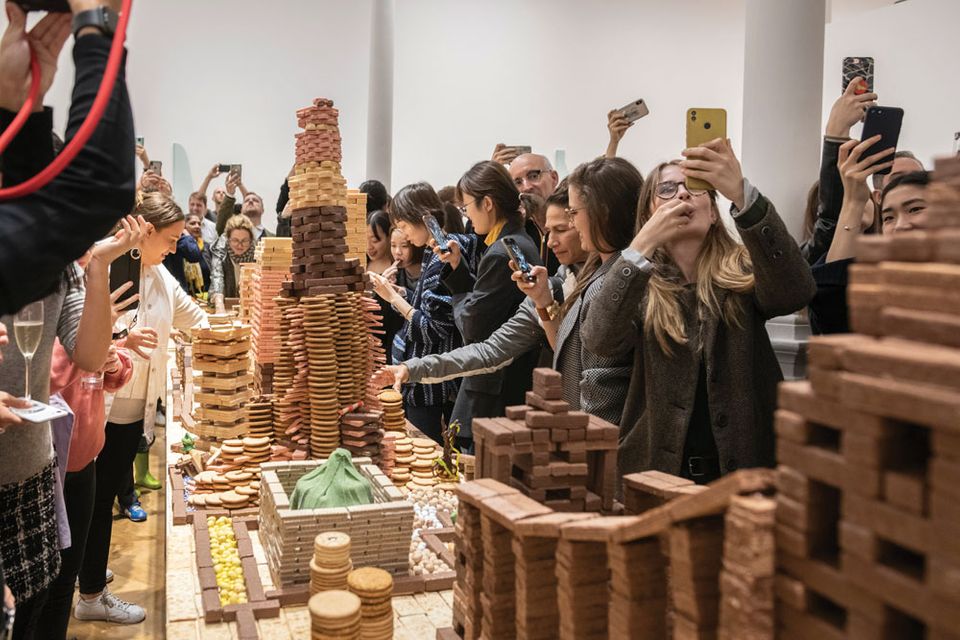 Sugar levels were kept high at Pace gallery earlier this week as guests—including Whitechapel Gallery chief Iwona Blazwick, Hayward director Ralph Rugoff and the artists Christian Marclay and Mat Collishaw—were invited to consume the centrepiece of Song Dong’s new exhibition, a “Sweet City” built from piles of biscuits and candies. The interactive piece is based on the rampant destruction and reconstruction of cities throughout Asia, with Song Dong describing his edible materials as “gorgeous poisons”—tasty but harmful if eaten in excess. Of course, this did nothing to deter the ravenous hordes at Pace from tucking into his sugary metropolis with gusto. The wreckage will remain in place for the rest of the show as a stark reminder of the Frieze feeding frenzy. 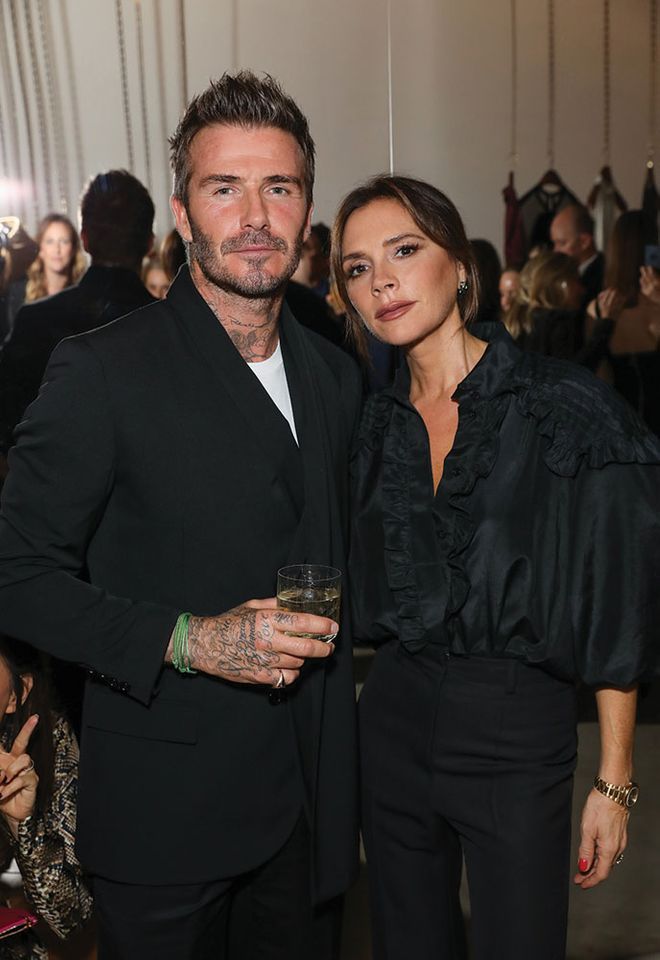 Keep it in the family

Budding art patronne Victoria Beckham kicked off Frieze Week with Sotheby’s 275th anniversary bash at its New Bond Street HQ. The former Spice Girl turned fashion entrepreneur has hosted several shows for the auction house at her plush Dover Street store (works by Andy Warhol are on view until 4 October). She is also taken with Kaws, popping in to see his new works at Skarstedt Gallery (until 9 November) with husband David and daughter Harper, who was snapped next to one of the artist’s famous Companion figures. “So sweet, really enjoyed meeting her!” Kaws posted on Instagram. Looks like art runs in the family. 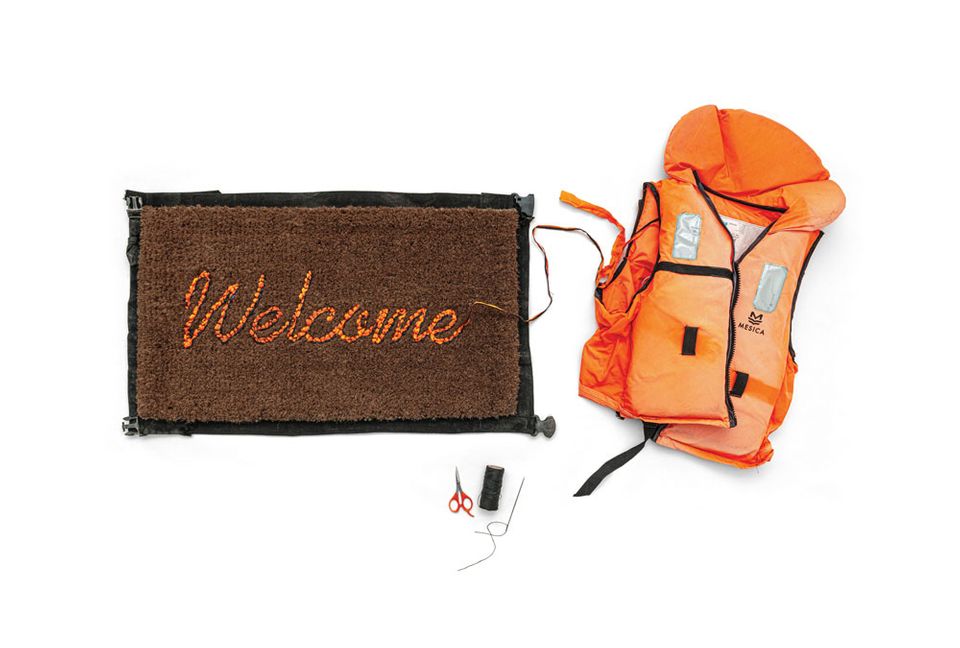 Finding everything at Frieze a bit too tasteful? Then head on down to Banksy’s Gross Domestic Product, an outlet offering “a range of offensive ironic and impractical goods” that is housed in a former carpet shop in Croydon, south London. Merchandise includes disco balls made from police riot helmets, rat-shaped clocks and welcome mats made from salvaged life vests and stitched by women in Greek refugee camps (who will receive the proceeds from each sale). But being Banksy, there is a catch. The lights are on but the shop is closed. You can see the goods but you can only buy them online at grossdomesticproduct.com. Happy delayed gratification shopping or, as Banksy puts it, “Brexit through the Gift Shop”. 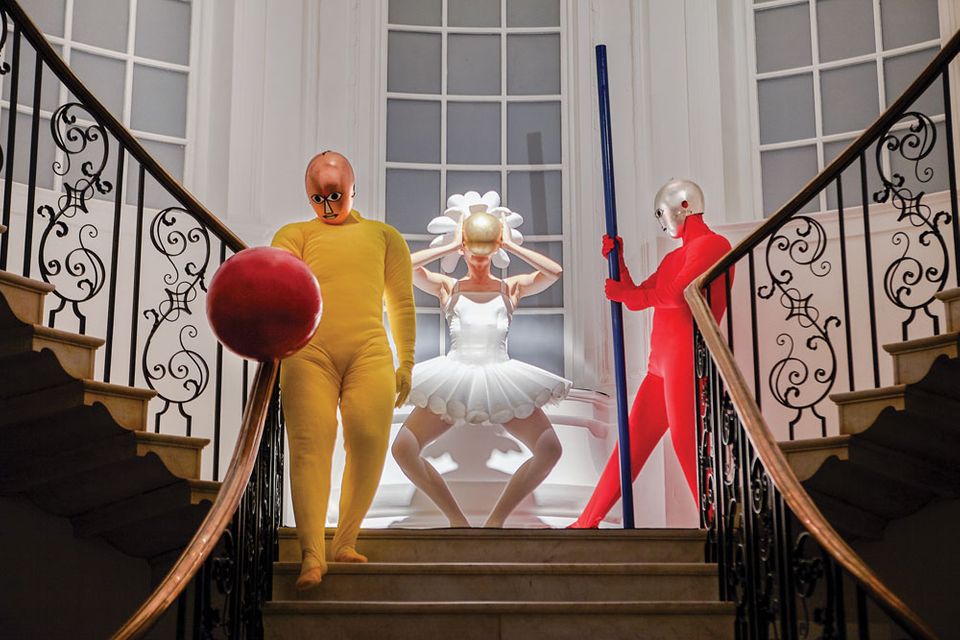 There was a very special private view at Thaddaeus Ropac’s Mayfair gallery on Monday, featuring a rare remake of a Bauhaus performance first choreographed and scored by Oskar Schlemmer at the design school in Dessau in 1926. Directing this historic event—which took place halfway up the stairs—was his grandson C. Raman Schlemmer, the curator of the gallery’s exhibition of paintings, works on paper and the seminal sculpture Abstrakte Figur, Freiplastik G (1921/23). Schlemmer junior is also overseeing performances of the artist’s better-known Bauhaus Dances for the Live programme at Frieze London, in keeping with what he describes as his grandfather’s love of “a festival atmosphere”. 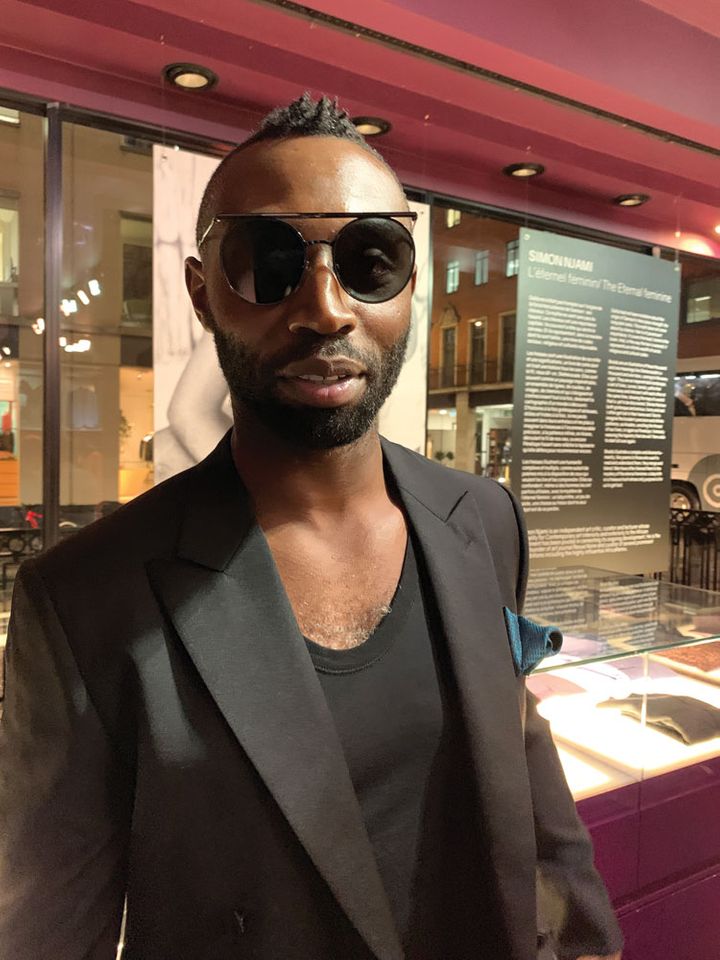 The most stylish people in town were out in force on Monday at Ozwald Boateng’s menswear store on Savile Row, pondering on a pop-up show of works by the Malian photographer Youssouf Sogodogo. Sharp-suited Ozwald told us that he loves the in-house display, organised by the new African arts platform Black Shade Projects, which also includes works by the artist Irvin Pascal. “I’ll be presenting some performances soon which draw on philosophers such as Plato and my boxing background,” says Pascal, clearly a man of many talents. Indeed, the former professional boxer once trained with Chris Eubank Jr. Knockout stuff.