Paul Gauguin complained about Van Gogh’s behaviour just days after the Dutch artist mutilated his ear. Gauguin’s unsympathetic comments are in a letter which has received scant attention until recently. 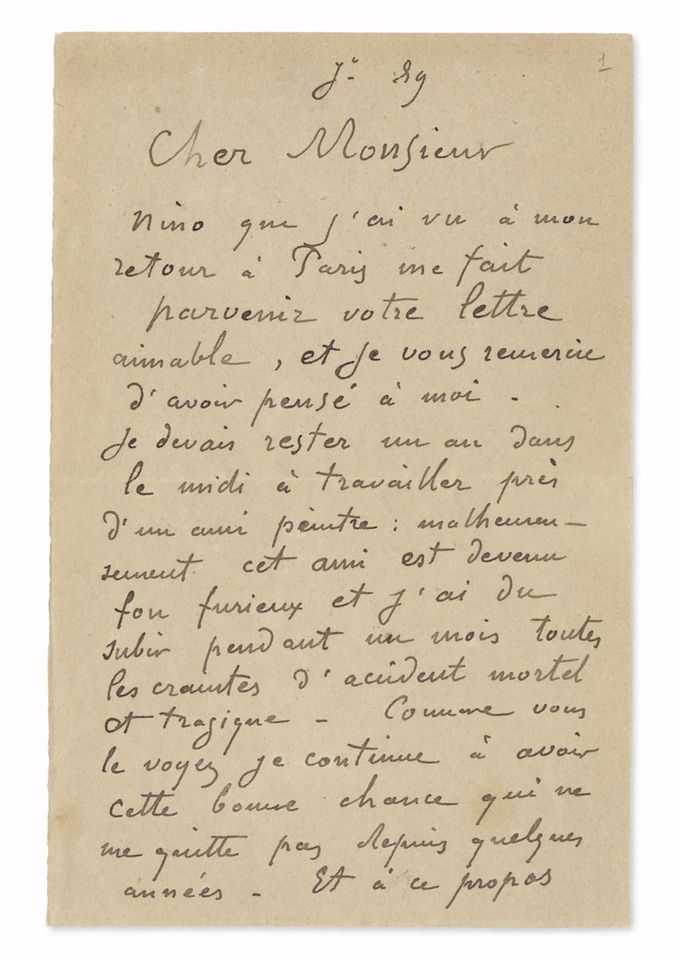 In January 1889, just after Gauguin's abrupt departure from Arles, he wrote that he had been “planning to spend a year in the south [of France] working with a painter friend; unfortunately that friend went raving mad and for a month I had to endure the fear of a fatal and tragic accident”.

Although not naming his artistic companion, he obviously refers to Van Gogh. The wording is unclear on whether Gauguin feared it would be his friend or himself who would suffer in a “fatal” accident. Later comments suggest he saw himself as the potential victim. 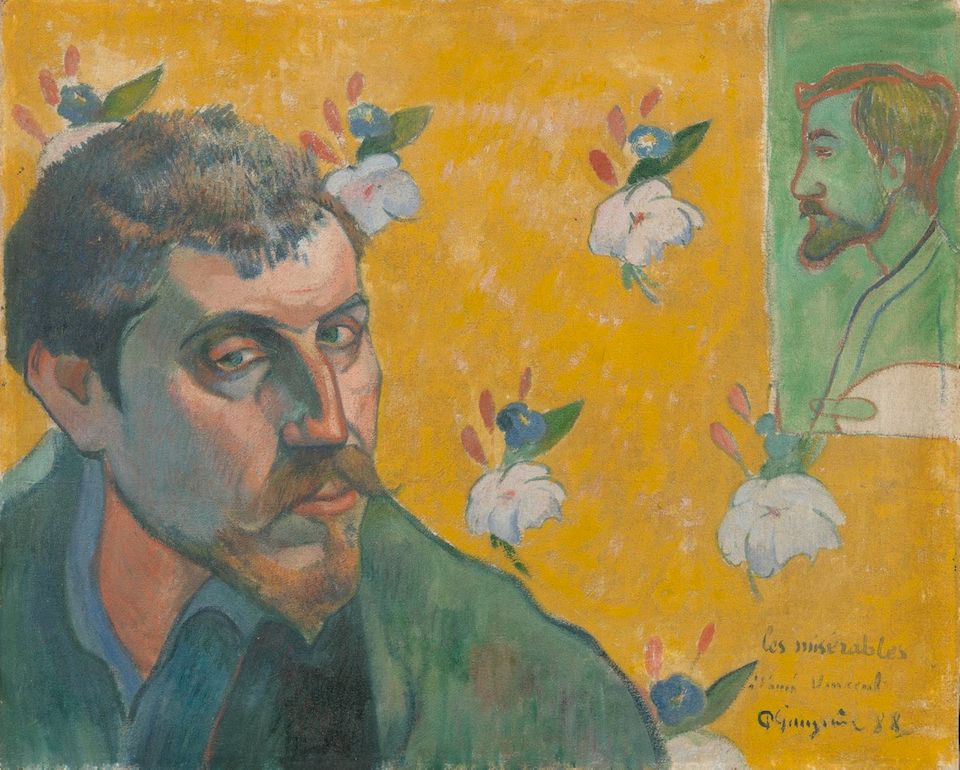 In the letter, written on his return to Paris, Gauguin appears to absolve himself of any responsibility for the tragedy that unfolded on 23 December 1888. That evening the two artists, who were working together in Arles, had a row. Gauguin stormed out of the Yellow House and years afterwards he claimed that Van Gogh had run after him, aggressively confronting him and carrying an open razor. This later account may have been embellished.

Gauguin immediately fled towards the centre of town. Van Gogh, in a highly disturbed state, returned home and cut off most of his left ear. He then walked to a nearby brothel, to present the severed morsel of flesh to a young woman, Gabrielle Berlatier.

The recipient of the 1889 letter is not named, since it merely begins “Cher Monsieur”. Based on earlier research by the French scholar Victor Merlhès, the letter was almost certainly sent to Albert Dauprat (1857-1921), a wealthy sociologist who had bought two of Gauguin’s ceramic sculptures. Dauprat was also a good friend of Charles Laval, Gauguin’s companion on their 1887 trip to Panama and Martinique.

There are few contemporary references to the ear incident, which makes the 1889 letter so important.

It was twice sold by the Berlin auctioneer Stargardt (in March 1999 and in April 2008) and was first exhibited at New York’s Morgan Library and Museum last summer. The letter is now owned by Pedro Corrêa do Lago, a Brazilian collector of manuscripts, and has just been published by Taschen in The Magic of Handwriting.

After commenting on his painter friend in the letter, Gauguin goes on to complain about “the ignorance of amateurs in matters of art”, but concludes that despite ignorant collectors, good art will ultimately survive. He then writes that “stone will perish and the word will survive”. In a condolence note, after Van Gogh’s death, he recalled that this was something that “Vincent often used to say”.

The ever-confident Gauguin agreed with Van Gogh on this point. In his January 1889 letter Gauguin proclaimed: “I go calmly from misfortune to misfortune until the end—but I also know that stone crumbles and that my work will not”.