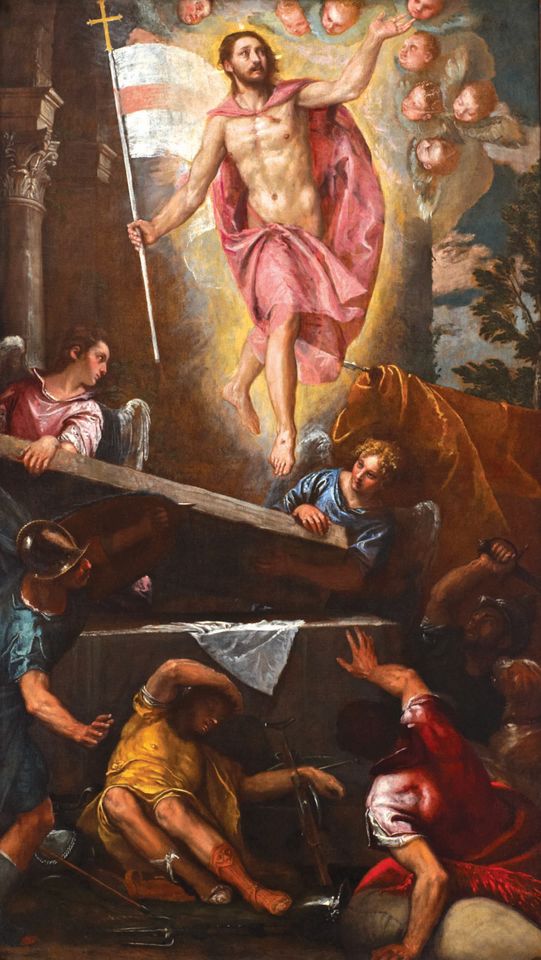 Ambition runs strong at Chelsea and Westminster Hospital in London, if the painting by the Renaissance master Paolo Veronese that hangs in its chapel is anything to go by. The Resurrection (around 1587), which depicts Christ rising out of his tomb, guarded by sleeping soldiers, is just the tonic for patients. The work, made for the church of San Giacomo in Murano, a short boat ride from Venice, was bought at auction decades ago. It is in the care of CW+, the official hospital charity, which also commissions new works by leading art stars such as Isaac Julien. His mesmerising video work, Stones Against Diamonds (2019), which was shot in Iceland’s remote ice caves, was recently unveiled on the first floor of the hospital, providing further art therapy for everyone who strolls by.