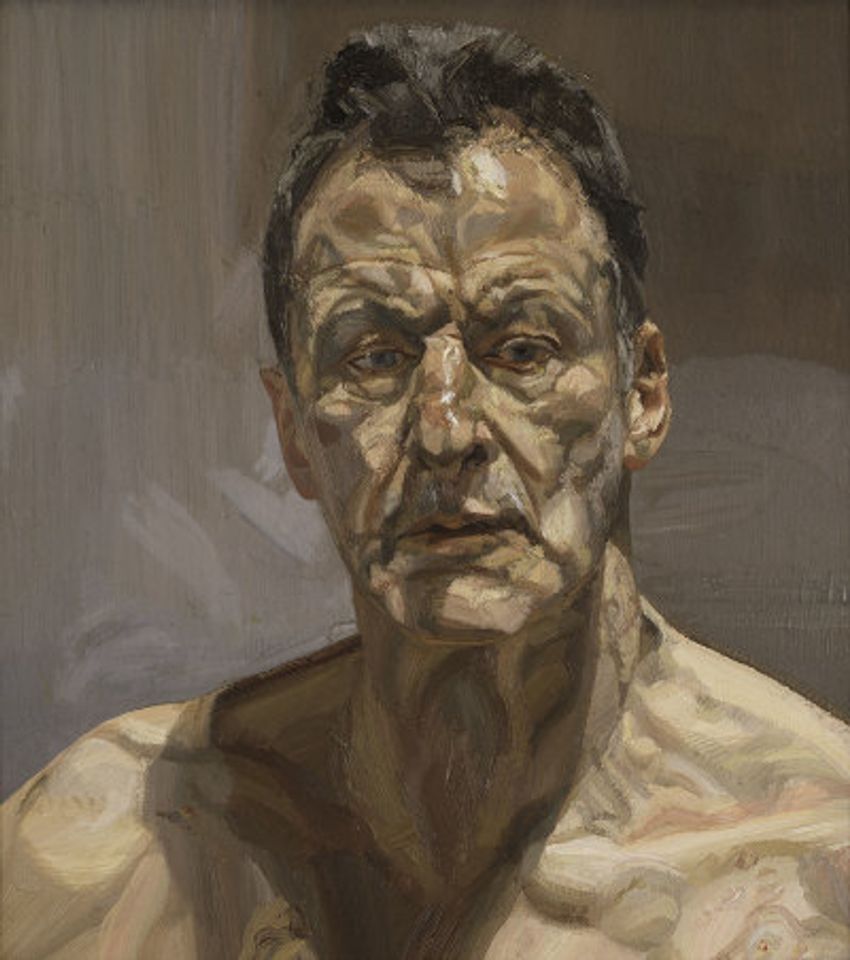 The first volume of William Feaver's long awaited biography of the late artist Lucian Freud comes out this week, and if recent excerpts are anything to go by, it will not disappoint. "Freud met frequently with his close friend Feaver to whom he spoke freely about his extraordinary work and rakish personal life," according to a Sunday Times blurb. Colourful episodes include Freud's attempt at breaking into the Palace Theatre in Cambridge Circus, London, on 30 August 1941. "Suffolk artist fined for damaging London theatre," screamed the headline on the Ipswich Evening Star. Freud explained that in the blackout after the Blitz, he tried to gain entry into the sumptuous venue with colleague Mary Keene. "It was a 'how about in here' situation? We had pushed these iron bars and as we were crashing up these palatial stairs into the darkened circle, we were caught by police and dogs and locked up in Tottenham Court Road police cells for the rest of the night," Freud said.

In 1948 meanwhile, the young artist met the alluring movie star Greta Garbo at Reddish House in Wiltshire. The pair were introduced by the society photographer Cecil Beaton, and Freud was duly smitten. "I thought she was wonderful," he recalled. "She said, 'Comm and sit 'ere,' and it was a chair for one, not two and I squeezed in. She looked marvellous. She drove Cecil mad and he'd become gruff and manly and say, 'We must go for a walk,' and she'd say, 'I've left my shoes in New York.' " The Lives of Lucian Freud: Youth 1922-1968 (Bloomsbury Publishing) is published 5 September.