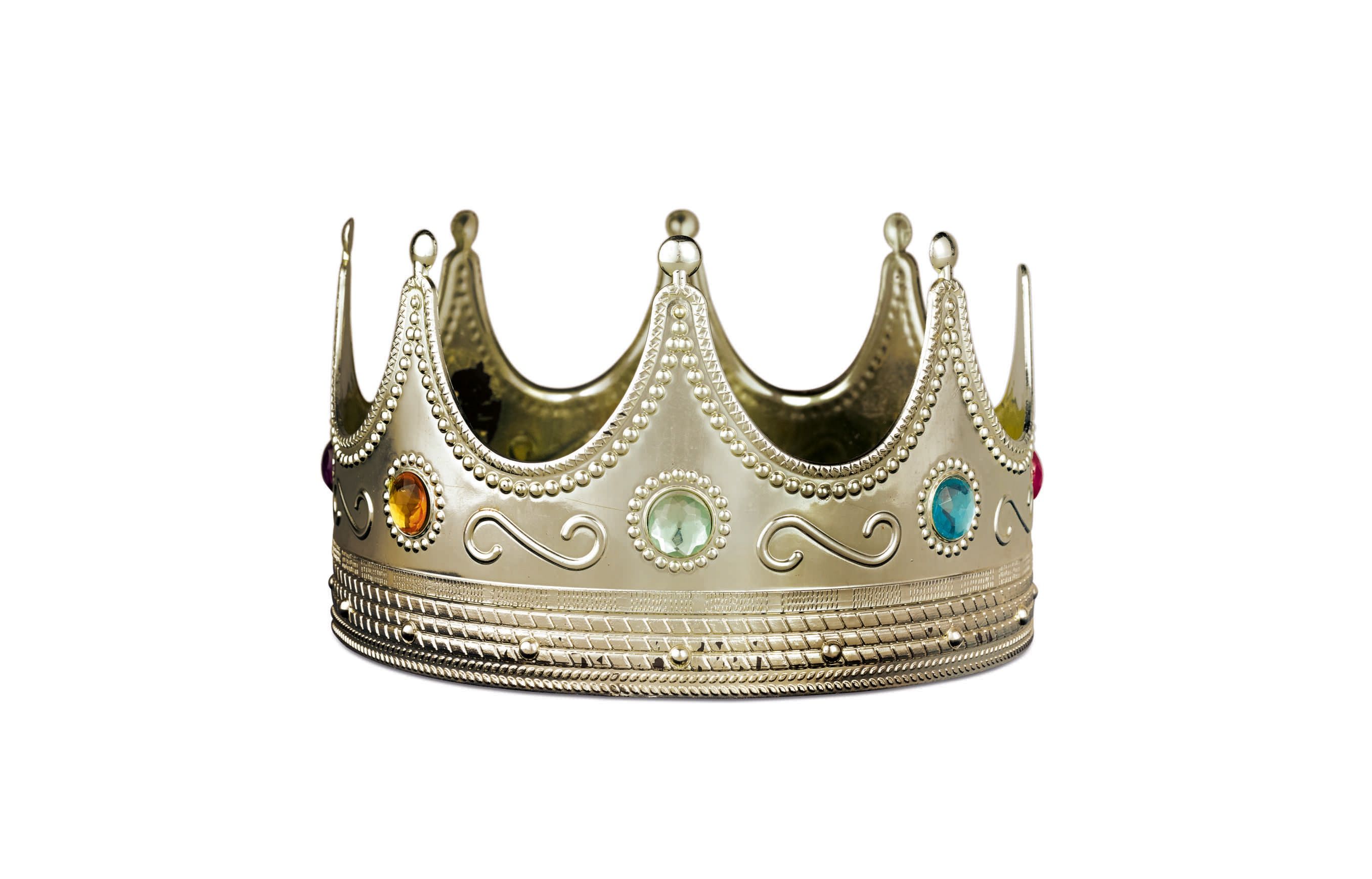 Yo! In a first for the auction house, Sotheby’s will host a live sale of Hip Hop memorabilia in New York on 15 September, putting 120 fashion, art and jewellery items on the block dating from the late 1970s to today. A talking-point lot is the crown worn by Christopher Wallace (aka Biggie/Biggie Smalls and Notorious B.I.G.) during the 1997 ‘K.O.N.Y. (King of New York)’ portrait session, which was the rapper’s last recorded photoshoot before he was tragically killed in Los Angeles three days later (estimate $200,000-$300,000). The regal headpiece was consigned by the photographer Barron Claiborne who took the famous photographs of Biggie for Rap Pages magazine (the lot will come with three unique prints from the shoot). An archive of 22 autographed love letters written by the rapper Tupac Shakur (2Pac) to Kathy Loy, fellow student at the Baltimore School for the Arts (estimate $60,000-$80,000), will also go under the hammer, dating from March 1987 to April 1988 when the late rapper was just 16. Tupac mentions Jada Pinkett, wife of Will Smith, in his romantic missives (“Jada told me she can see how much I love you...’). A portion of Sotheby’s proceeds will benefit the Queens Public Library Foundation to support their Hip Hop programmes. 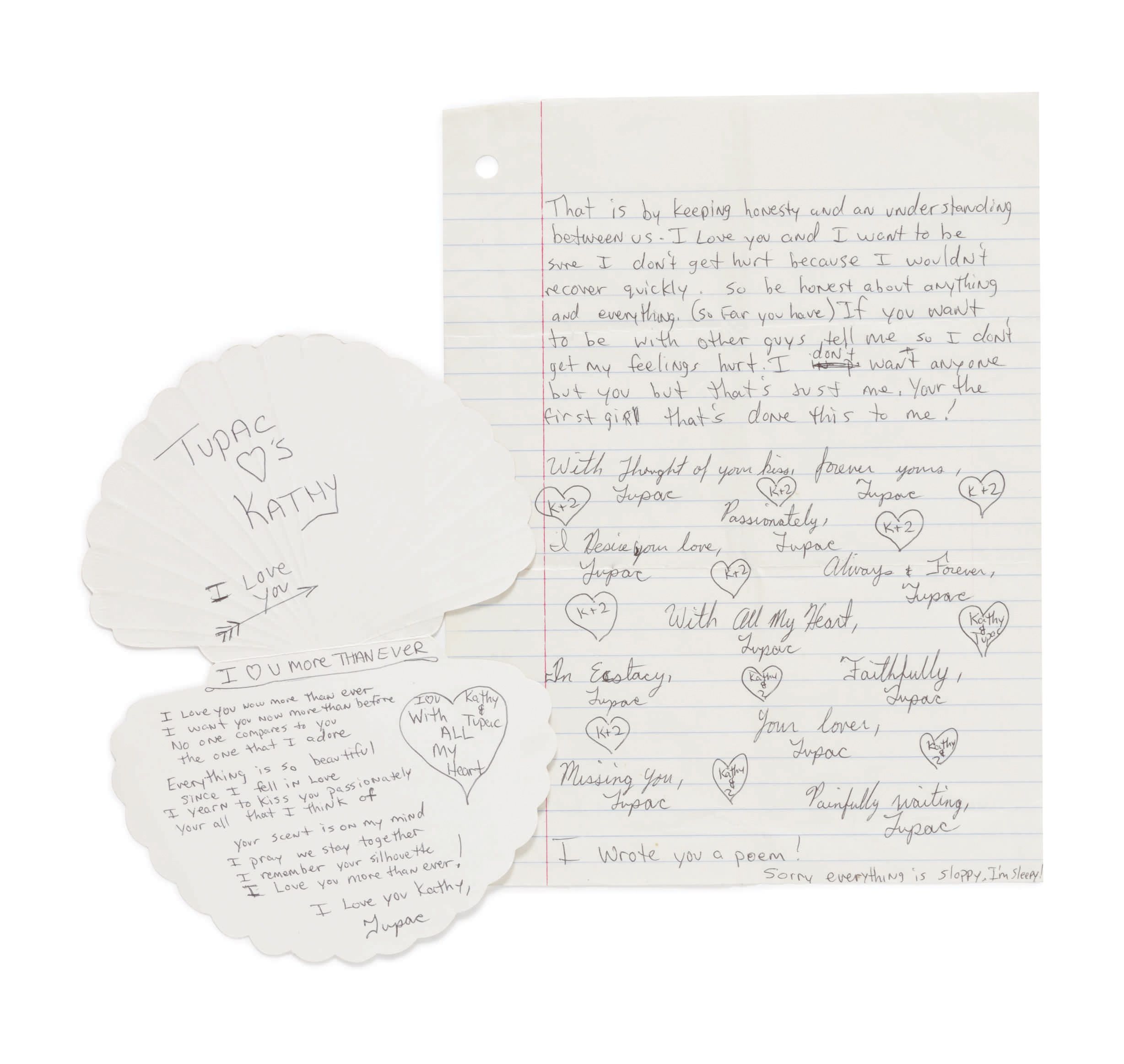