Detroit’s Van Gogh in America will be the highlight, with more major shows in Amsterdam, Padua, Santa Barbara and Columbus

The Van Gogh name virtually guarantees that any exhibition on the artist will become a blockbuster. But loans are very difficult to secure, so in any one year there are rarely more than a half dozen or so shows. What then is in store for Van Gogh aficionados in 2020? We are grateful to the venues for sharing advance information, much of it exclusively for The Art Newspaper.

The first exhibition opens in May, in Arles, the town where Van Gogh once lived in the Yellow House. In June there will be shows in Amsterdam and a major one in Detroit on Van Gogh in America. Three exhibitions are due to open in October on three continents—in Tokyo, Padua and Santa Barbara. In the early autumn nearly 200 Van Goghs will be flying around the globe, around 10 per cent of the artist’s surviving works. 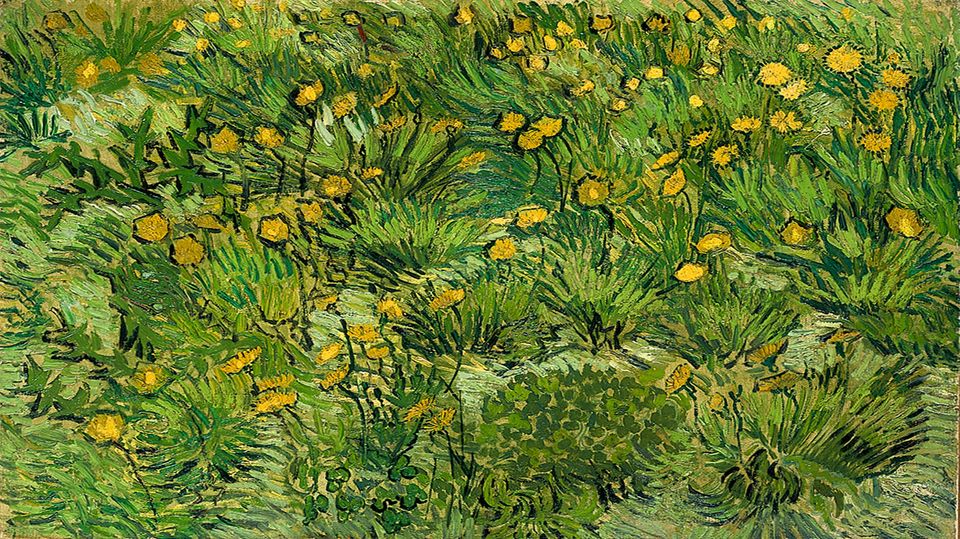 The first of the shows will be at the Fondation Vincent van Gogh Arles (mid-May 2020-18 October 2020). Although none of the artist’s pictures remain in the town where he once worked, the foundation will be borrowing ten major Van Goghs, including Tate’s Farms near Auvers (1890). Alongside the Van Goghs there will be a display of paintings inspired by them, by the Los Angeles artist Laura Owens. The Van Gogh-Owens show is organised by the foundation’s artistic director, Bice Curiger. 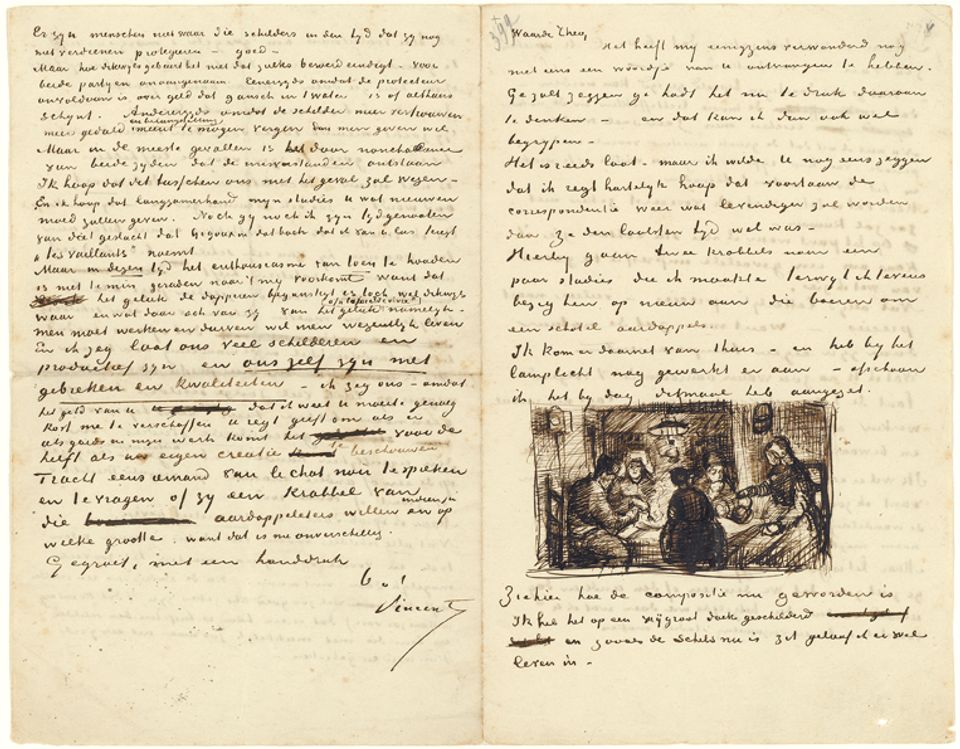 Van Gogh’s Greatest Letters, at Amsterdam’s Van Gogh Museum (19 June-23 August 2020) will offer a very unusual opportunity to see the artist’s correspondence at close hand. Nearly all his surviving letters are at the Van Gogh Museum, which now has a tough conservation policy, since exposure to light can damage these fragile documents. The letters are no longer lent to outside exhibitions and are only rarely presented in the museum’s own shows under controlled light levels. Next summer, exceptionally, curator Nienke Bakker plans to show a substantial group of 40 letters, alongside 23 related paintings and 6 drawings. 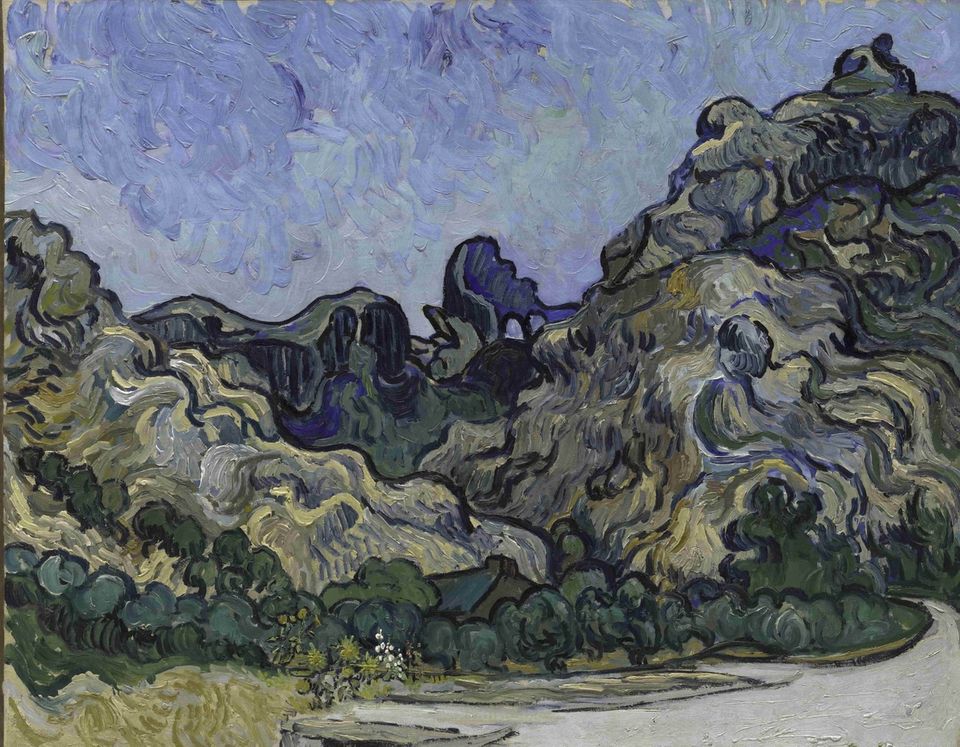 Van Gogh in America will be presented at the Detroit Institute of Arts (21 June-27 September 2020). Americans discovered the artist rather late, but soon made up for it with their enthusiasm. It was not until 1913, at New York’s Armory Show, that a large group of his works could be seen in the United States. However, it was really Irving Stone’s 1934 novel Lust for Life and the subsequent 1956 film which brought Van Gogh into popular culture. Detroit is a very appropriate venue for Van Gogh in America, since its museum was the first in the US to buy a painting: a 1887 self-portrait which was acquired in 1922. Altogether the Detroit curator Jill Shaw will be presenting over 50 paintings and 10 drawings, telling the story of Van Gogh’s rise to fame. 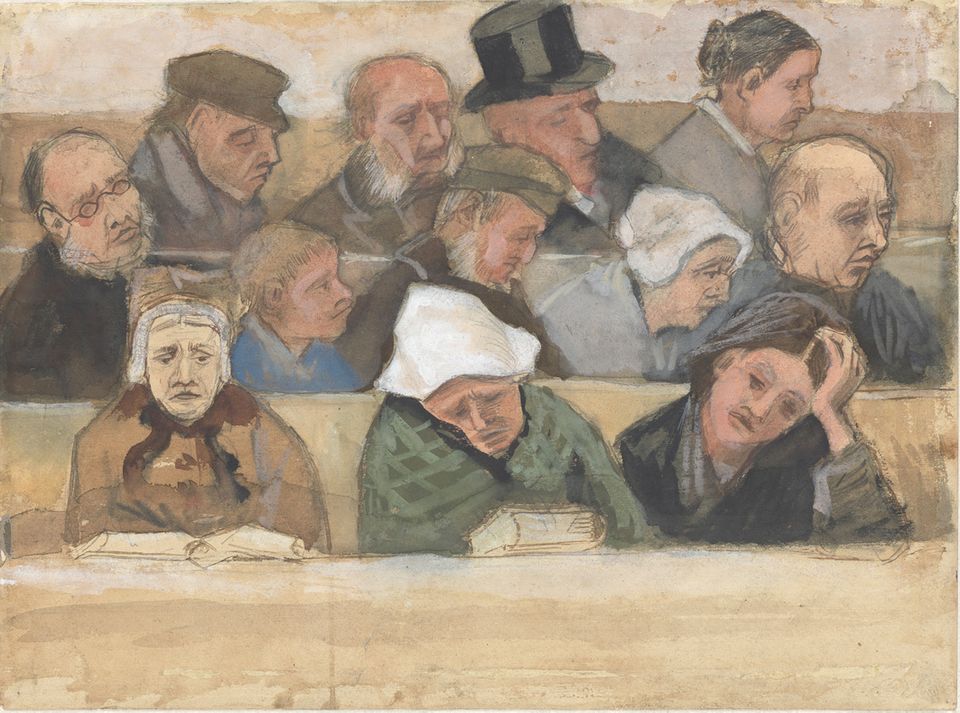 We can reveal that an exhibition of Van Gogh drawings will open in a Scandinavian capital next autumn (September 2020-January 2021). At this stage the venue is confidential, but an announcement is expected later this month. The works will be coming on loan from the Kröller-Müller Museum, in the east of the Netherlands. Assembled by Helene Kröller-Müller, mostly in 1908-20, it represents the world’s second largest collection of Van Goghs, after the Amsterdam museum. Next autumn’s loan to the Scandinavian gallery will comprise 40 works on paper, offering an overview of the development of Van Gogh’s early drawings.

UPDATE: It has been announced that the drawings exhibition, entitled Becoming Van Gogh, will be held at the Didrichsen Art Museum in Helsinki, 5 September 2020-31 January 2021. It will be the first monographic show of Van Gogh’s work in Finland. 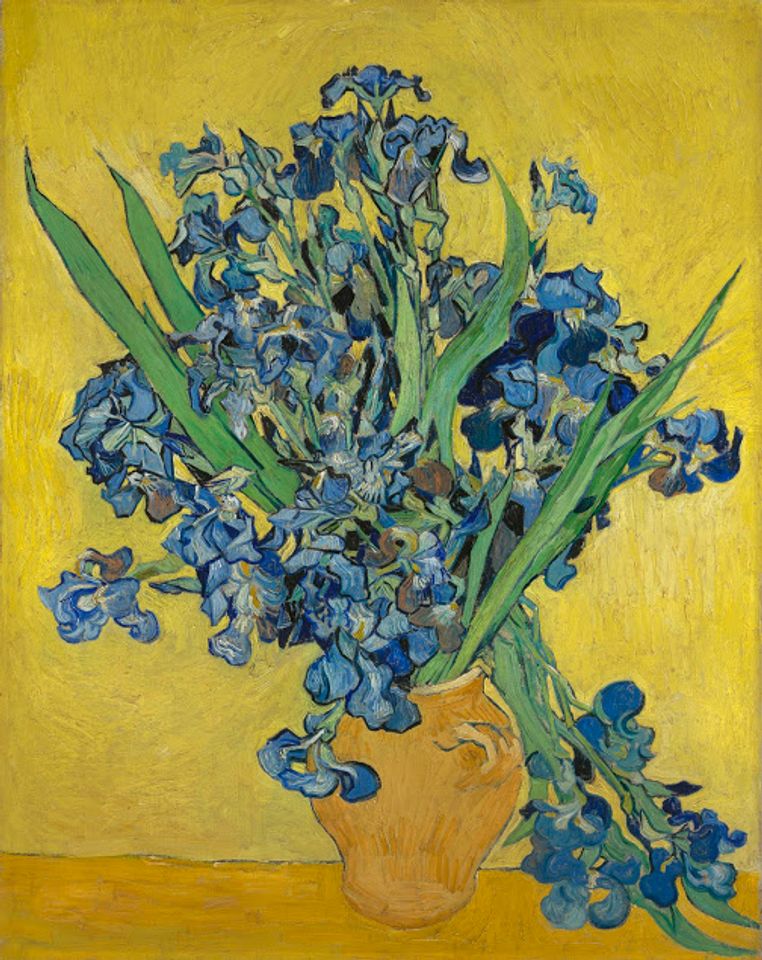 In 1987 the Tokyo insurance company Yasuda (now integrated into Sompo Japan Nipponkoa) bought a version of the Sunflowers (1889)—Van Gogh's copy of the Sunflowers (1888) at the National Gallery in London. This became the centrepiece of a museum which was set up on the 42nd floor of its headquarters. The company is now creating a purpose-built museum, which is due to open on 28 May 2020 at ground level, adjacent to its skyscraper. Four months later the Sompo Museum of Art will be presenting an exhibition on Van Gogh and Still Life: from Tradition to Innovation (6 October-27 December 2020), curated by Shôko Kobayashi. Alongside the Sompo Sunflowers, it will include 25 Van Goghs, with many coming from the two Dutch collections, the Van Gogh Museum and the Kröller-Müller Museum. These will be presented alongside nearly 50 still lifes by other European artists, ranging from the 17th century to the early 20th century. By coincidence, the National Gallery’s Sunflowers will also be in Tokyo next year, as the star loan in a group of 60 of the gallery’s paintings which are to tour Japan (Tokyo’s National Museum of Western Art, 3 March-14 June 2020 and Osaka’s National Museum of Art, 7 July-18 October 2020). Van Gogh: the Colours of Life (10 October 2020-11 April 2021) will be shown in Padua, Italy, at the Centro Culturale Altinate San Gaetano, a 16th-century monastery which was recently converted into an exhibition venue. There will be over 100 Van Goghs, with numerous loans from the Van Gogh Museum and the Kröller-Müller Museum. The Padua show is being organised by the Italian company Linea d’Ombra, headed by Marco Goldin. This will be the sixth Van Gogh exhibition he has organised since 2002. The earlier shows in Treviso (two exhibitions), Brescia, Genoa and Vicenza attracted a total of over 2.5m visitors. 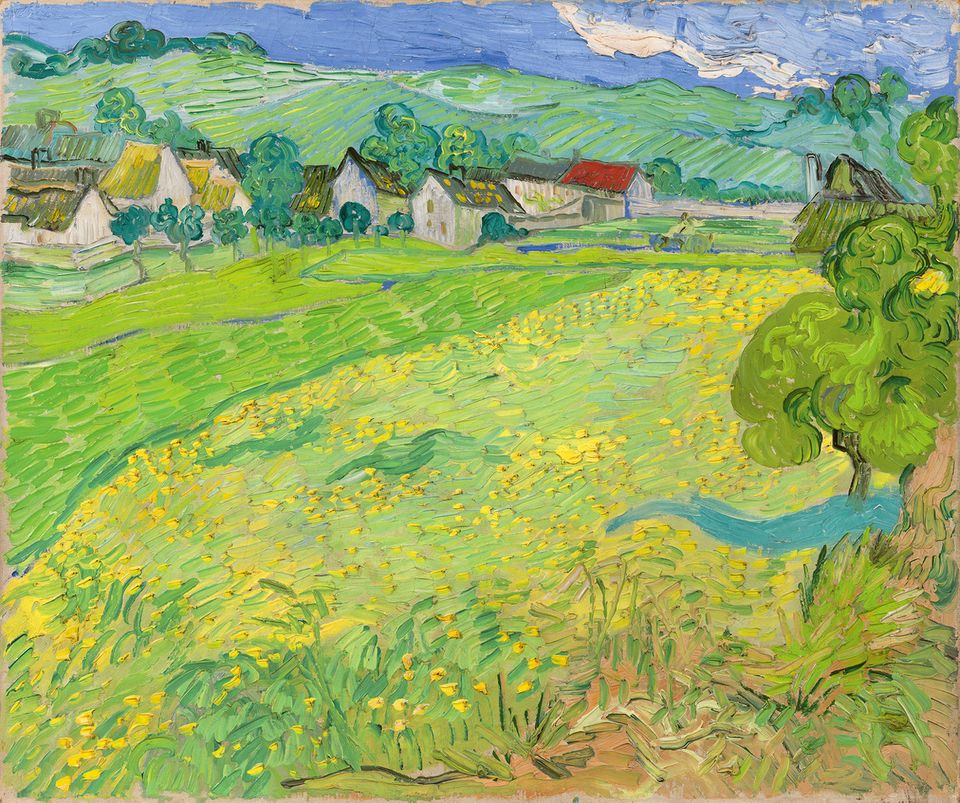 The exhibition Through Vincent’s Eyes: Van Gogh and his Sources will be at the Santa Barbara Museum of Art, California (11 October 2020-3 January 2021) and then at the Columbus Museum of Art, Ohio (5 February-2 May 2021). It will present over 15 works by Van Gogh, along with 100 or so by other artists he admired, including Rembrandt, Daubigny, Monet, Gauguin and Signac. This will be the first show in the Santa Barbara museum’s galleries after its $50m renovation. The co-curators are Santa Barbara’s deputy director Eik Kahng and Steven Naifeh, co-author of the 2011 biography, Van Gogh: the Life.

• Toulouse-Lautrec: Resolutely Modern opened on Wednesday at the Grand Palais, Paris (until 27 January 2020). Among the loans is the artist’s rarely displayed pastel portrait of Van Gogh.